WTA 2020: A year the wheels came off for women’s tennis 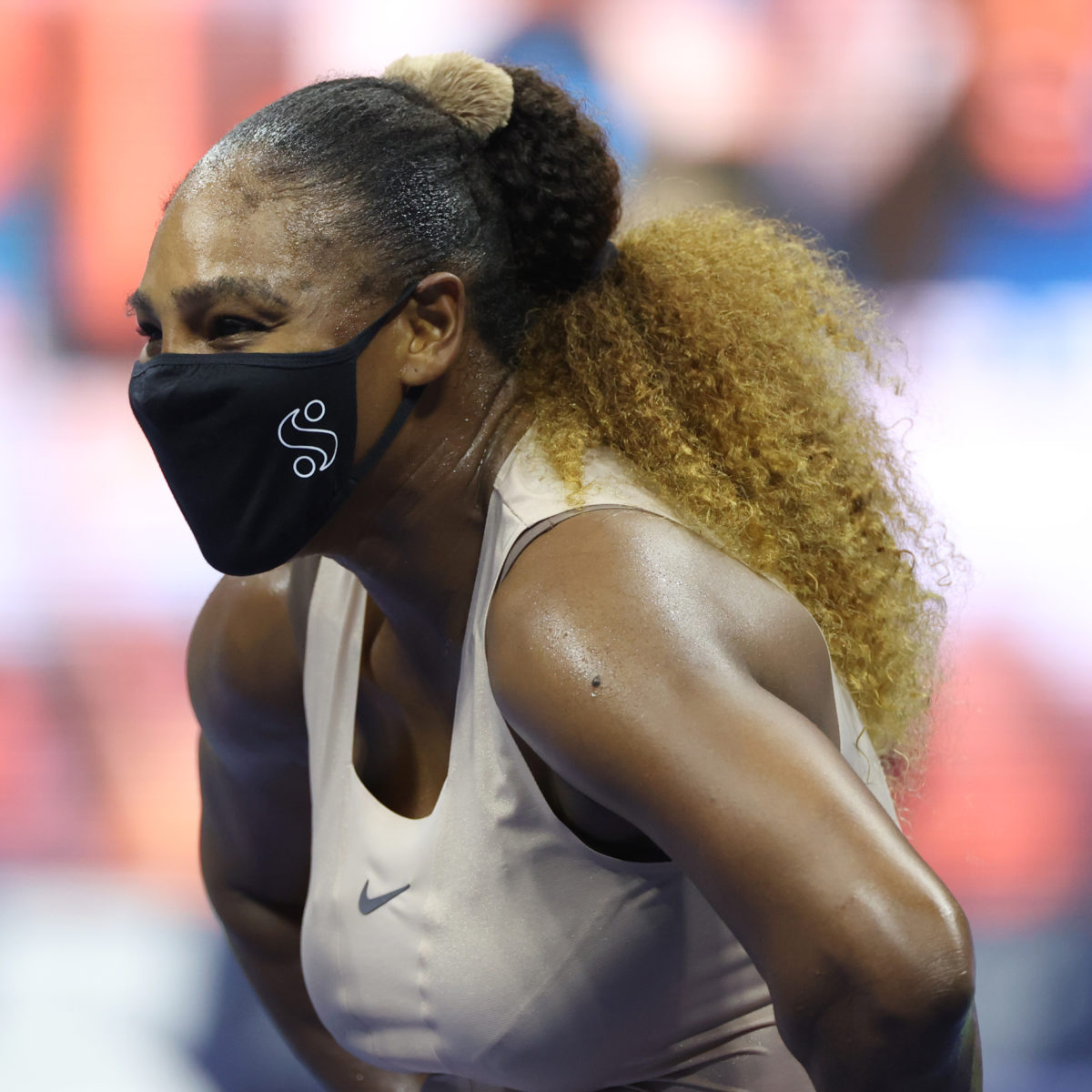 The WTA tour was badly hit by the COVID-19 pandemic in 2202, but, as BILL SCOTT reports, women’s tennis is determined to bounce back in 2021.

The wheels came off for the WTA as the women’s Tour lost much of its season to the COVID-19 outbreak.

The circuit was unavoidably cut down to size big-time as the pandemic resulted in arbitrary cancellation of up to a dozen women’s autumn events normally staged in Asia.

The annual cash cow for the Tour suddenly became one big non-event, with all players scratching for prize money in any amount.

Around a decade after the sanctioning body rolled the dice to become dependent on the excess of dollars sloshing around in the East, it all went south as the virus spread from China early in the year to Europe, the US and the rest of the globe.

As a result, tournament possibilities were thin on the ground for players even after the circuit kick-started in early August with minor events in Palermo, Prague and Kentucky.

But the shutdown came early, with just Ostrava and Linz held in October and November.

Australian Ash Barty benefitted from some wacky math calculations, holding onto the No. 1 ranking throughout the busted-flush season which she ended by playing just 15 total matches.

Barty went to ground in Queensland as Australia shut down to the world, with her season comprising a title in Adelaide, an Australian Open semi-final and a loss to Petra Kvitova in the Doha semis.

She skipped her Roland Garros title defence – the event was won by personable Pole Iga Swiatek over Australian Open champion Sofia Kenin – and didn’t bother to try and escape Oz to play the US Open.

“I have concerns, I understand the tournaments are eager to run (the US Open) but keeping everyone safe has to be the priority,” she said.
”I can’t wait to get back out there and play but we have to make sure it’s safe to do so first, not just for me but for my team.”

While Barty holed up, rivals like Simona Halep, Karolina Pliskova and Elina Svitolina jockeyed for an advantage once the Tour opened up in late summer after a five-month shutdown.

Former No. 1 Halep, whose Aussie coach Darren Cahill was unavailable for months at home, won Prague and Rome titles on clay before ending her season in the Paris fourth round against Swiatek.

Svitlina spent much of her lockdown time in Switzerland with boyfriend Gael Monfils, but clocked up a late season trophy in Strasbourg.

Due to China’s total shutdown of all sport, the WTA was unable to hold it’s Shenzhen year-end final, which normally distributes USD 14 million in sponsor prize money.

Besides all eight Chinese tournaments wiped out, events in Hong Kong, Japan, South Korea, Taiwan, Tashkent and Luxembourg also disappeared from the 2020 schedule.

While the organisation was dealing with balancing the books and trying to stop the financial rot, it also seemed to lose out on a “revolt” on the men’s side led by Novak Djokovic and Canadian journeyman Vasek Pospisil.

The Professional Tennis Players Association (PTPA) was announced by No. 1 Djokovic before the US Open, but did not include women; Djokovic later said the WTA was in future plans.

Beside a socially distanced group photo on the empty US Open centre court, the organisation only served to complicate the chaotic tennis organisational chart, with various fiefdoms making moves to protect their tournament properties.

The ATP board quickly stepped in, voting that no officer of another tennis organisation could serve on the ATP, effectively neutering the PTPA for the moment.

While the season schedule slowed to a crawl, it still seemed too fast for some former standouts.

Serena Williams remained as far as ever from breaking the all-time record of 24 Grand Slam singles titles, with the 39-year-old reaching the US Open semis (lost to Victoria Azarenka) and ending her campaign in the French Open second round.

Naomi Osaka, named player of the year despite competing in just four 2020 tournaments, was not seen on court after winning the US Open a second time in mid-September,

The Japanese did draw attention for face masks highlighting Black Lives Matter and maintained an ethereal presence on social media, her preferred form of communication.

Long-forgotten Canadian Bianca Andreescu, who won the 2019 US Open and then dropped from sight due to injury, played zero matches during the season.

But her team is currently touting a return at the virus edition of the Australian Open in February after what will be a 16-month absence from competition.

German Julia Goerges announced her retirement, with countrywoman Angelique Kerber gearing up – perhaps somewhat reluctantly – at age 32 with retirement somewhere on the horizon.

“The thoughts are of course there. But I fully trust my heart and my feelings,” she said. Kerber warned that her exit from tennis will come “at some point.”

American uber-teen Coco Gauff failed to duplicate a title this season after winning Linz in 2019. The 16-year-old reached the Australian Open fourth round but lost in the US Open second round and went out in her first match in Paris.