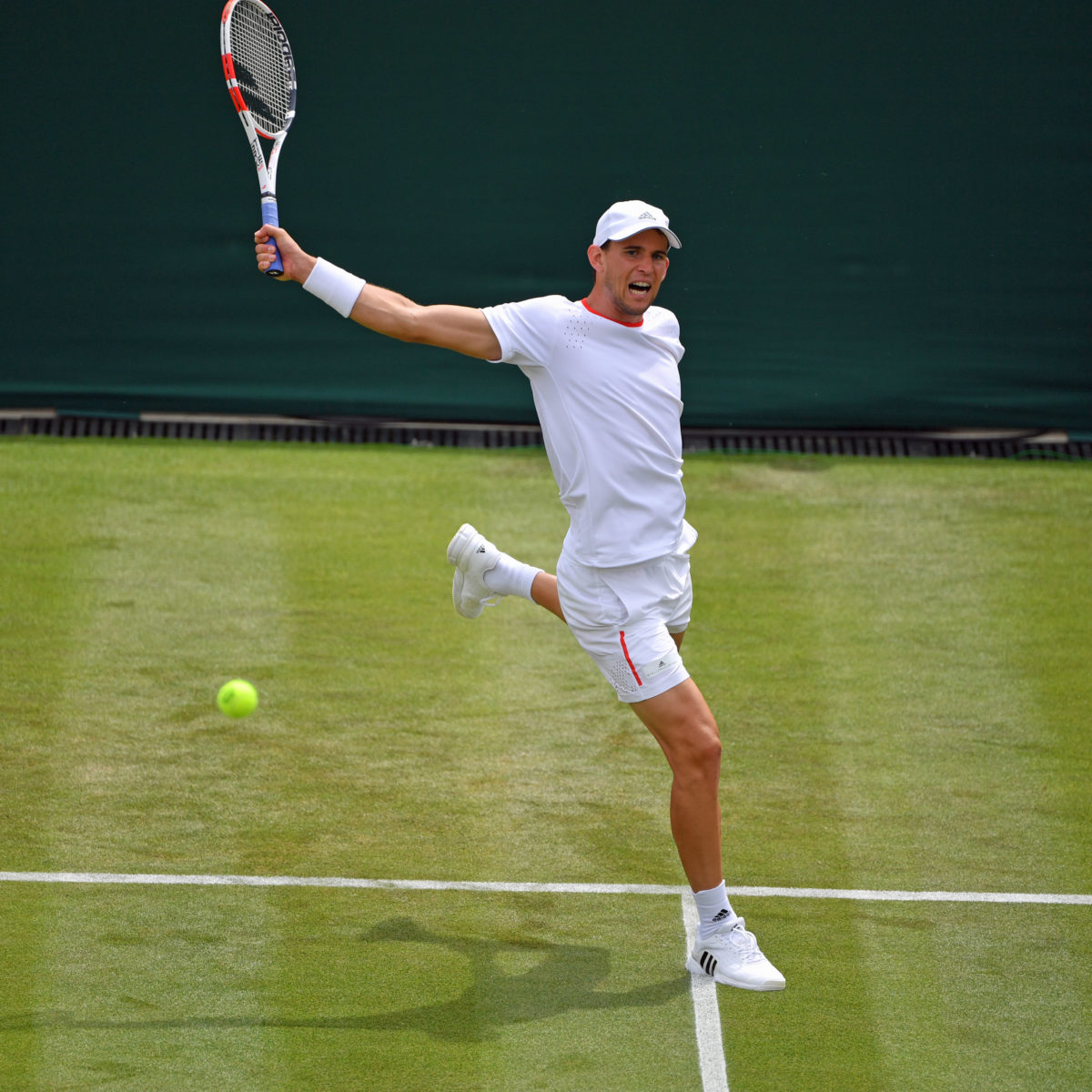 Dominic Thiem’s Wimbledon chances may have taken a hit on Tuesday when the Austrian was forced to quit in the first set of his opening match at the new ATP tournament in Mallorca.

The No. 5 who was only just making a return this week after a first-round Roland Garros loss, could now be a question mark for Wimbledon, which begins in six days.

Thiem was leading Adrian Mannarino 5-2 when he called for the trainer, who treated his right wrist.

At the end of the three-minute session, the reigning US Open champion went to the net and shook hands. explaining his situation to his French opponent, who now owns a place in the quarter-finals.

The win was the first for Mannarino in the series in which he had lost all eight of his matches against Thiem.