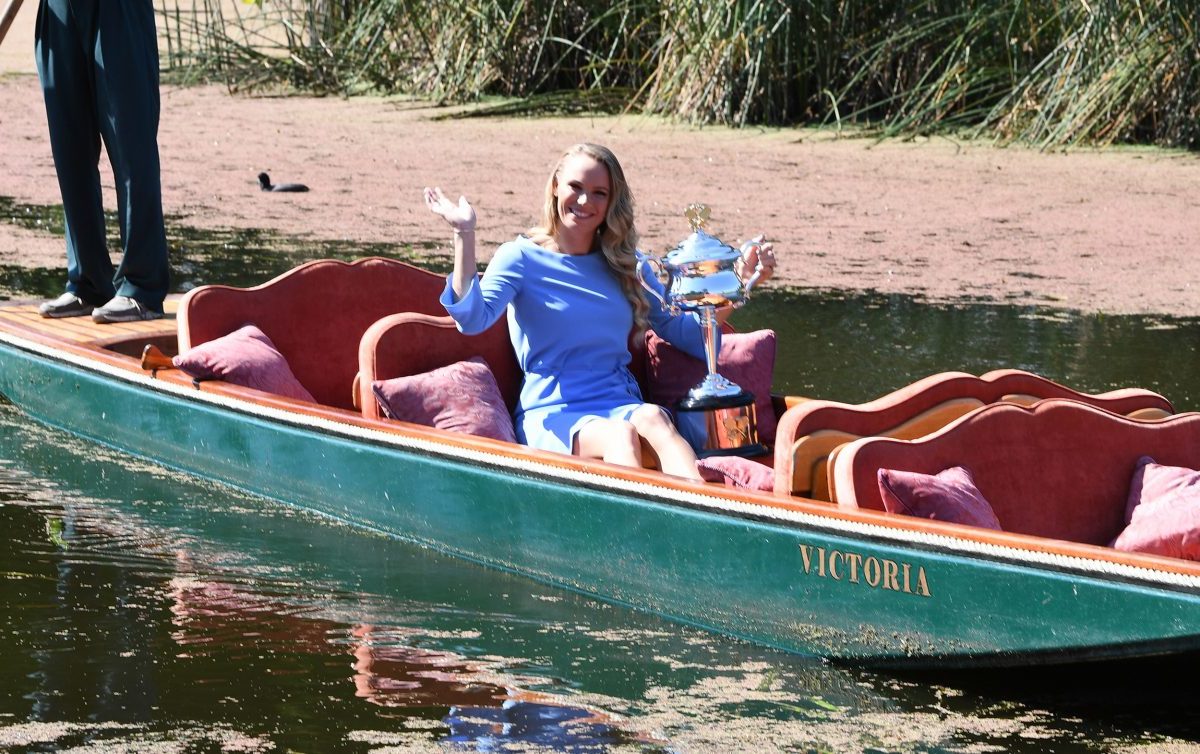 Former WTA No. 1 Caroline Wozniacki dropped a retirement bombshell on Friday, saying she would end her career after January’s Australian Open.

The 29-year-old Monte Carlo-based Dane, reached the top ranking twice in her career – most recently in 2018 – currently standing 37th after a listless season without a title.

Wozniacki won the Australian major in 2018 but reached only the third round in her title defence 11 months ago.

The player has dealt with a health issue since 2018 when she revealed a  diagnosis of rheumatoid arthritis.

Wozniacki said the problem was not the reason she is ending a career which has included 30 WTA titles.

“I’ve accomplished everything I could ever dream of on the court,” she posted on Twitter and Instagram.

“I’ve always told myself, when the time comes, that there are things away from tennis that I want to do more, then it’s time to be done.

“In recent months, I’ve realized that there is a lot more in life that I’d like to accomplish off the court.

“I am announcing that I will be retiring from professional tennis after the Australian Open in January.

“This has nothing to do with my health and this isn’t a goodbye, I look forward to sharing my exciting journey ahead with all of you! 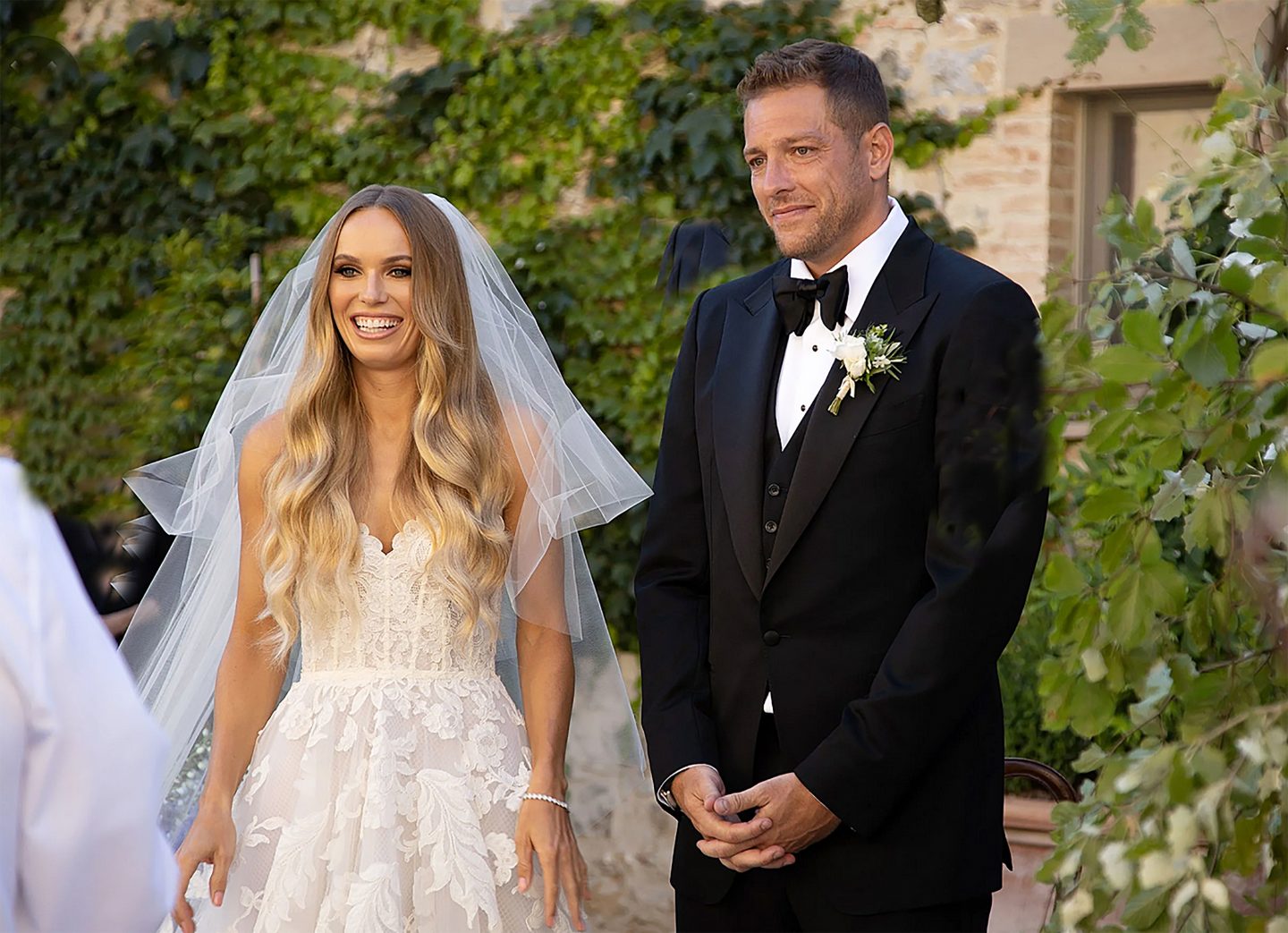 “Getting married to David was one of (my)  goals and starting a family with him while continuing to travel the world and helping raise awareness about rheumatoid arthritis (project upcoming) are all passions of mine.”