Wozniacki ready for the ‘Happy Slam’

Caroline Wozniacki is looking forward to her first Grand Slam title defence as the Dane takes centre stage as the Australian Open.

With play kicking off at the height of the steamy Aussie summer, matches begin on Monday in what are predicted to be 42 Celsius temperatures. 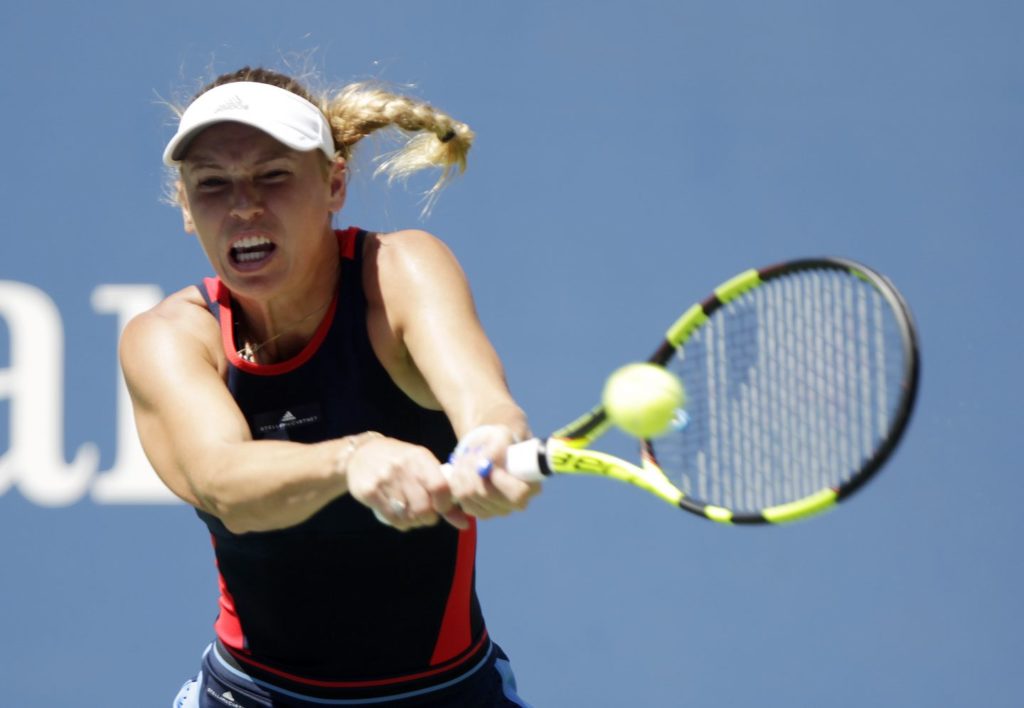 But after successfully dealing with the rheumatoid arthritis diagnosis she received last summer prior to the US Open, the 26-year-old says she’s fit and healthy as she prepares to back up her Melbourne Park trophy from a year ago. 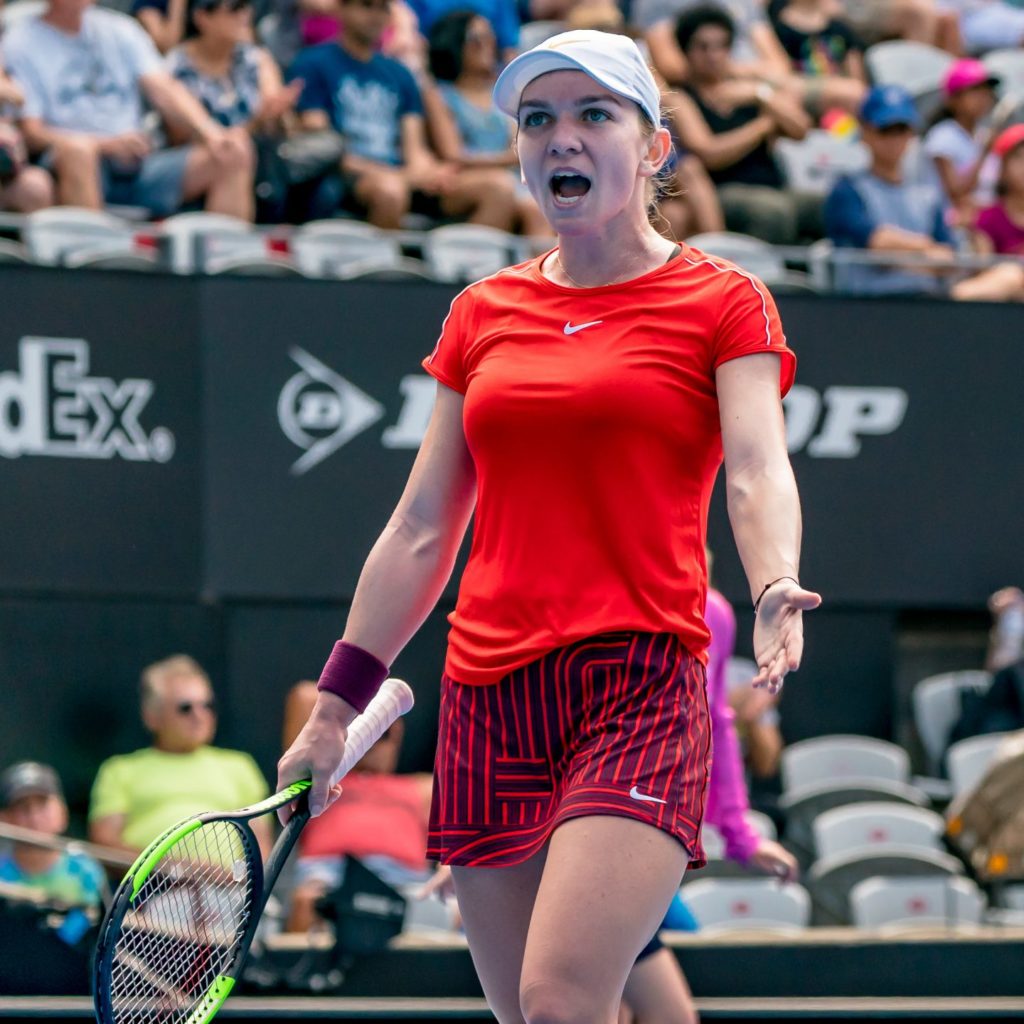 The third seed stands behind Simona Halep in the pecking order for the first major of the season, Lurk in the background is No. 16 Serena Williams, still seeking a record 24th Grand Slam title.

Wozniacki will begin her run with a first-round match against Belgian Alison Van Uytvanch.

“Coming back as defending champion, it’s something I always dreamed of,” Wozniacki said. “It means so much to me.

“It’s something I’ve wanted my whole career, and something I waited for for a long time. To finally get that [major victory] here was very special.

“This is the Happy Slam, it’s the first slam of the year, and it just made my year so much more enjoyable.”

“I feel like these courts are suited for me, so it’s incredible to be back. I’m just enjoying every minute of it. I’ve had a great off-season and I feel very well prepared.”

Halep received an unexpected blow when she lost her opening match of the season, going down in Sydney to Australian Ash Barty. Now the Romanian needs to come out of the blocks fast in Melbourne as she bids for a second career title at a major. 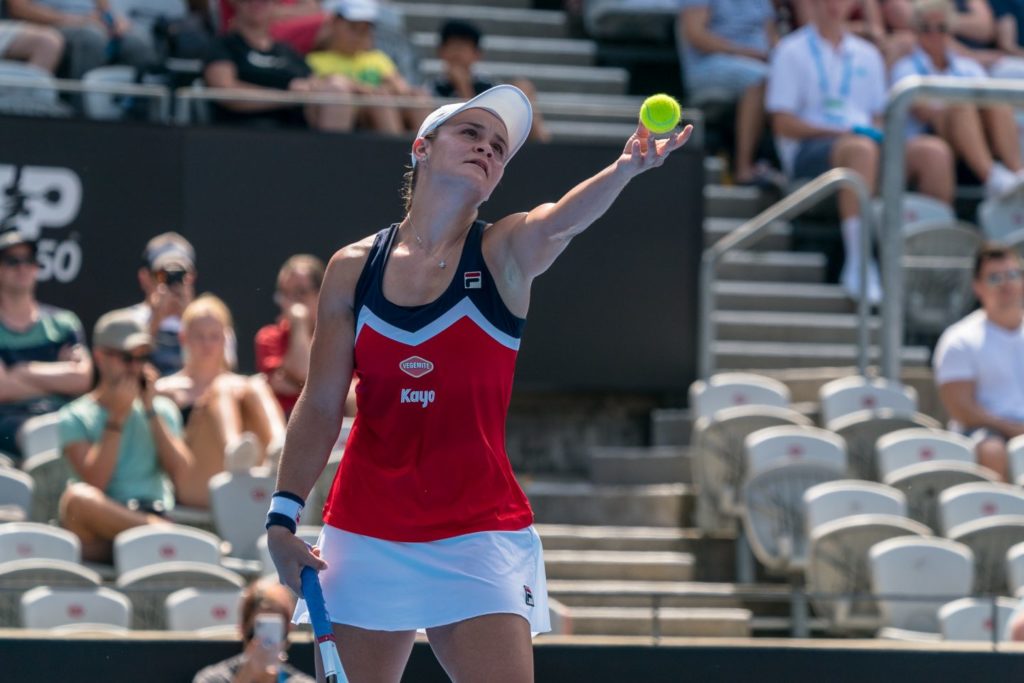 Halep played the final here a year ago against Wozniacki, she will first take on Kaia Kanepi. 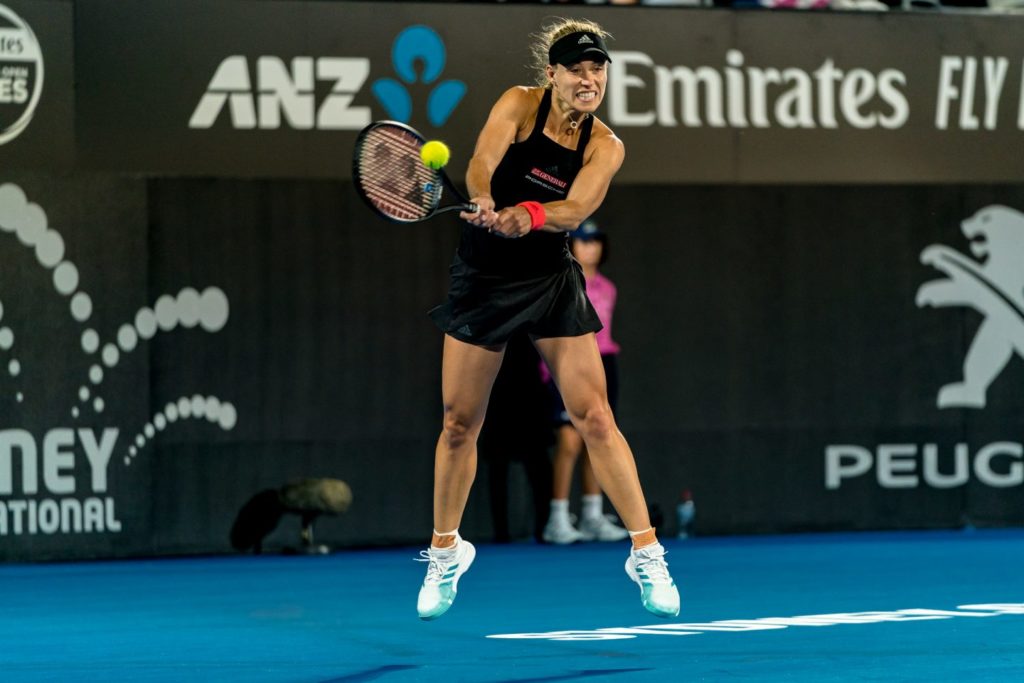 Kerber begins the chase for a second Australian and fourth Grand Slam trophy as she plays Slovenian Polona Herzog.

The last two winners of the US Open take the fourth and fifth seedings, with 2018 New York champion Naomii Osaka heading Sloane Stephens.

The 37-year-old Williams last played Melbourne in 2017, winning a seventh title while in the early stages of pregnancy.

The former No. 1 has been working ever since to nose over the line and onto the 24th Grand Slam trophy which would pull her level with Margaret Court.

Williams will start against unseeded German Tatjana Maria, but could be on track to clash with Halep in the fourth round and plays in the same half as Osaka, who won their bad-tempered US Open final four months ago.

Williams has reached the last two Grand Slam finals without further success and has not played an official match since New York.

Wozniacki is close to Williams and wishes her girl well: “Serena is the greatest to have played the game. Her experiences have been a learning experience for me.

“It’s been fun though as well. She has a baby now! It’s amazing being back on tour so soon.”

2008 champion Maria Sharapova, still struggling with injury after her comeback to the game in April, 2017, takes the 30th seeding, facing a qualifier.