Stosur no trouble for second seed in straight sets win

Australian Open winner Caroline Wozniacki schooled 64th-ranked Samantha Stosur, the 2011 champion at the US Open, sending the Australian out 6-3, 6-2 to start day two of the final grand Slam of the season. 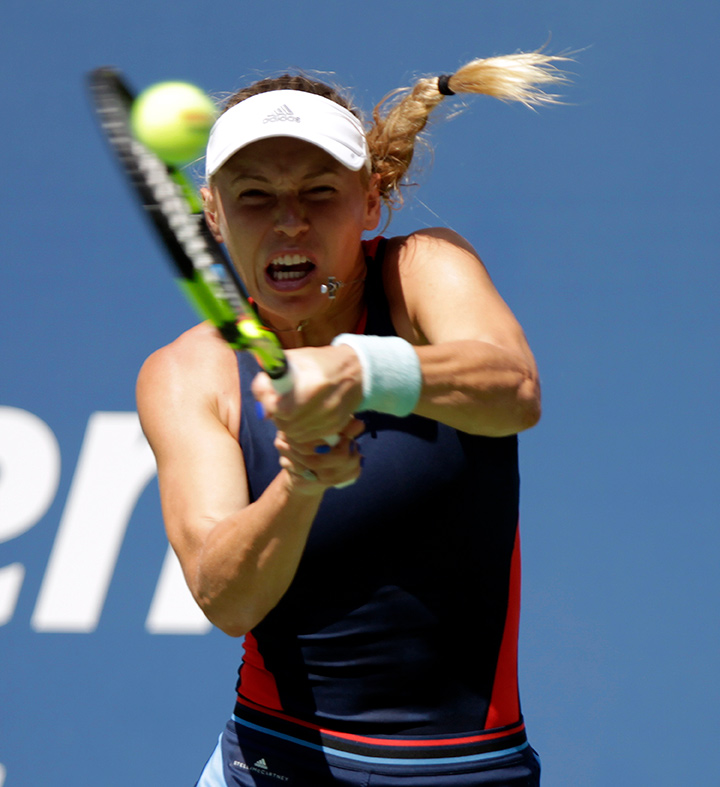 The Australian went for her shots, with 25 winners compared to 11 for Wozniacki; but Stosur also struck 33 unforced errors in the defat which lasted for 83 minutes.

Wozniacki broke her title duck at the majors eight months ago in Melbourne by lifting that trophy with a defeat of Halep, who came through to win her first grand Slam crown at Roland Garros in June. 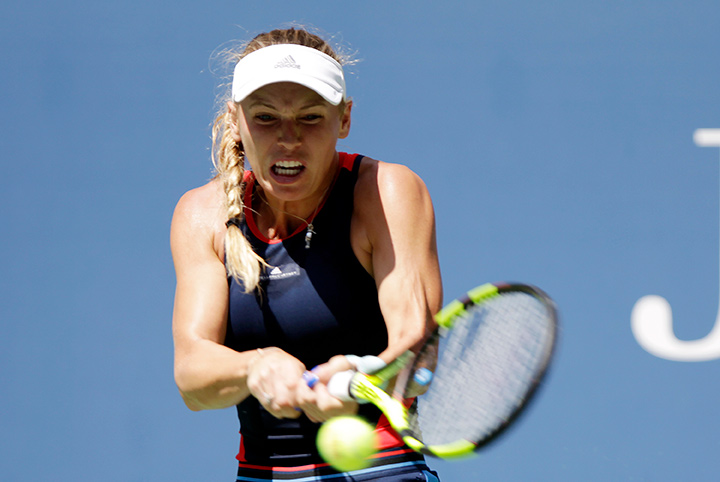 Victory for Wozniacki improved her record over Stosur to 8-5 as the Australian played in her  60th career Grand Slam main draw appearance.

Wozniacki beat an Aussie opponent for the ninth straight time without a loss dating back two seasons.

Roofs on the Ashe and new Armstrong showcase venues had been intended to remain open no matter how hot the weather on day two. 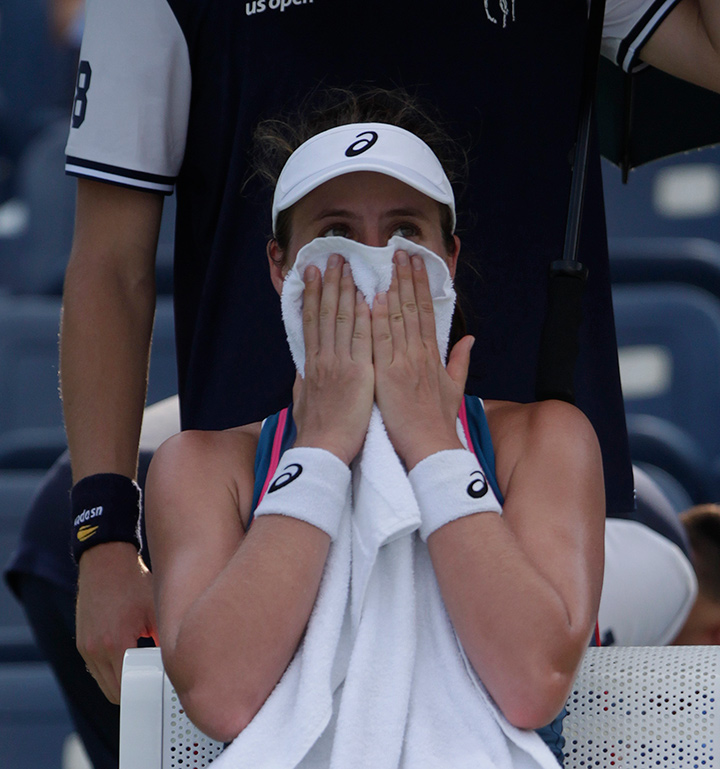 But that policy was reversed during a torrid afternoon from on high by the USTA organisers.

A statement read: “Upon the recommendation of the US Open medical team, the Extreme Heat Policy will be implemented immediately for Men’s matches. The men will be offered a 10-minute break between the third and fourth set.

“The Tournament Referee, along with the medical team, will continue to monitor on-site conditions, to determine when the Extreme Heat Policy will no longer be in effect.” 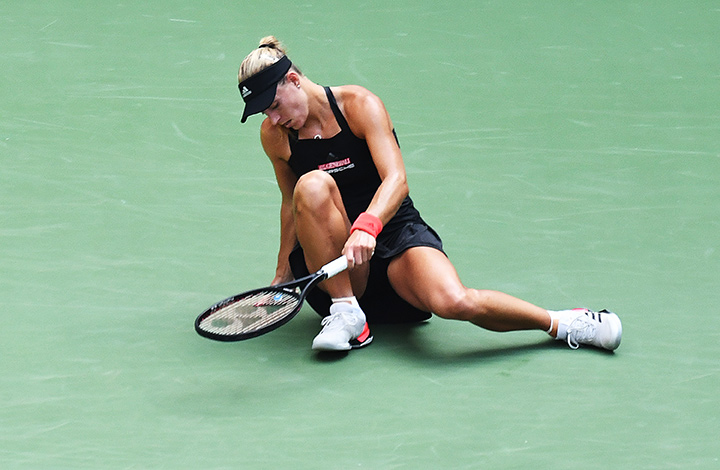 The massive 23,000-seat Ashe stadium has aircon, but that is not the case for the newly re-done Armstrong has its 14,000 seats cooled by wind thanks to green design.

That theory was being tested in 32 Celsius temperatures – which were even hotter on the surface of the courts.

The reversal in policy brings the event into line with the Australian Open, whose three stadiums with moveable roofs are opened or closed for matches in the January summer under a heat stress calculation taking temperature and humidity into account. 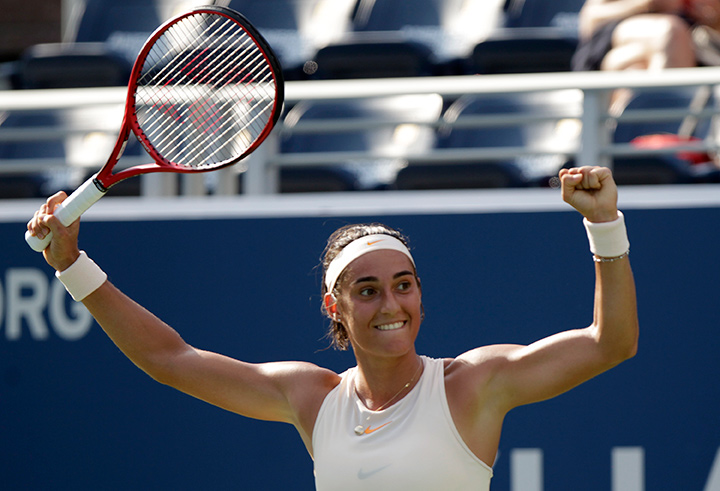 Caroline Garcia professed with a 6-2, 6-2 straight sets win over Brit Johanna Konta in a match that took just over an hour to complete. 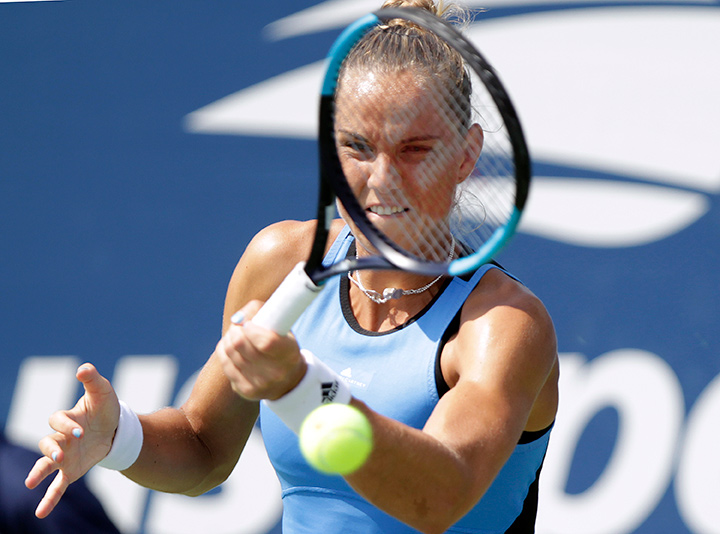 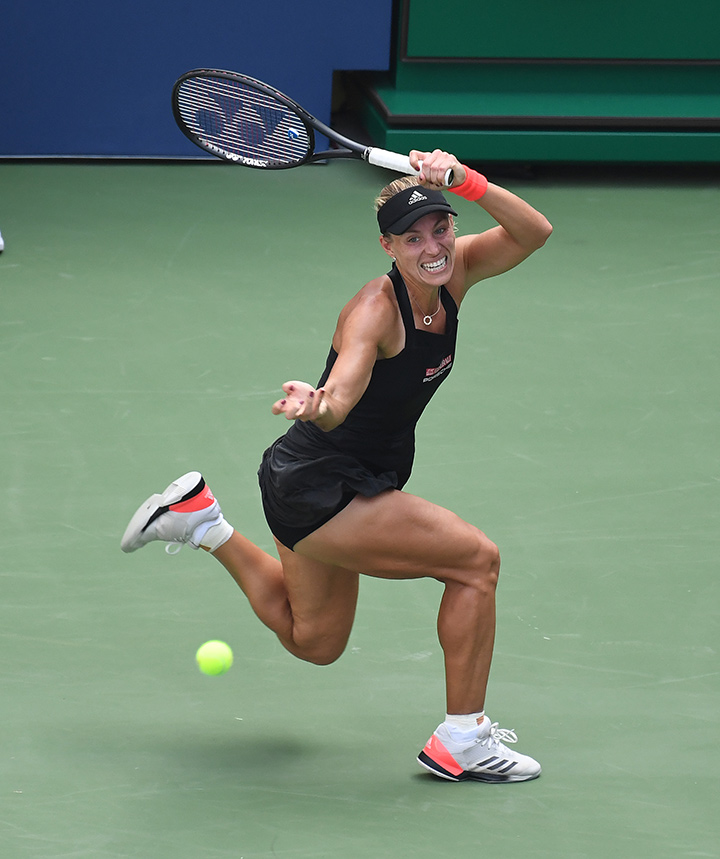 Wimbledon champion Angelique Kerber had an easy passage to round two with a 7-6, 6-3 win over Russian Margarita Gasparyan.