Wozniacki crashes out in New York

Wozniacki crashes out in New York

Second seed goes down in straight sets to unfancied Ukrainian

The US Open lost second seed Caroline Wozniacki to an early upset shock for the second year in a row on Thursday as the Dane collapsed to a 6-4, 6-2 defeat by Lesia Tsurenko of Ukraine.

The former No. 1 and 2018 Australian Open winner committed 35 unforced error against the Ukrainian outsider to exit in the second round for a repeat of a 2017 loss.

Wozniacki has struggled in recent months, also going out in the second round at run-up events in Montreal and Cincinnati. 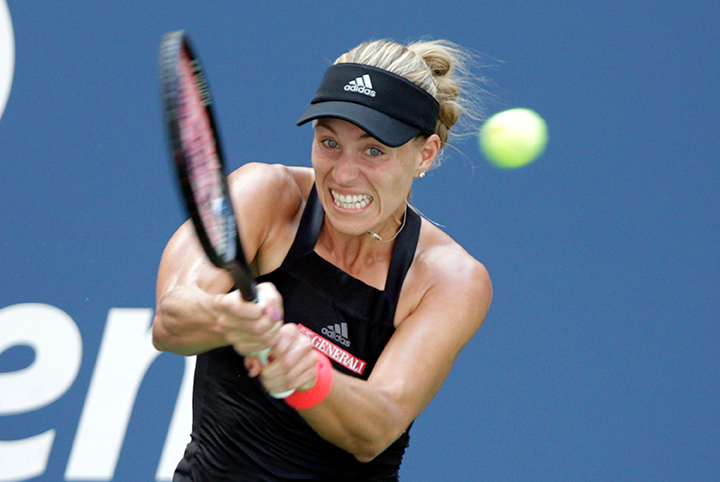 Angeliqie Kerber mocked the persistent heat of Flushing Meadows with an all-black outfit, with the 2016 New York champion proving her point with a challenging 6-2, 5-7, 6-4 win into the third round.

The job at hand became complicated when the German fourth seed faced while leading a set and 5-2 over Johanna Larson. The swede saved two match points to prevent a Kerber straight-set sweep

In the ensuing third, the pair traded breaks twice before a tenth Larson double-faults handed over another match point to Kerber, who quickly converted to get off court after almost two and a half hours. 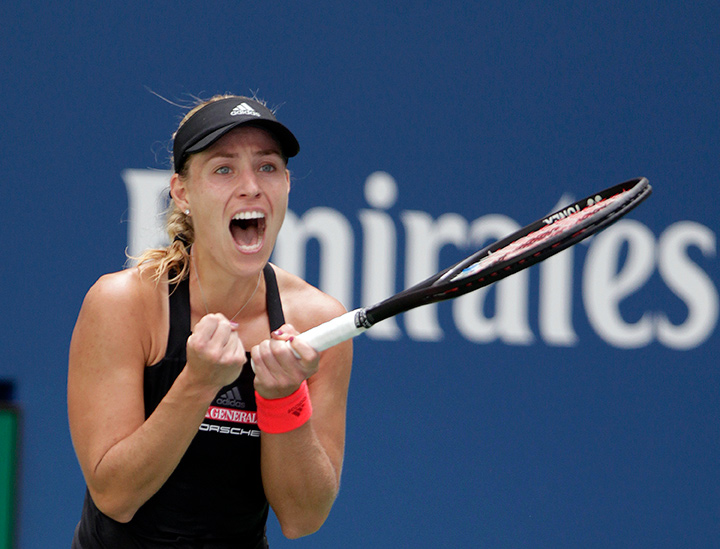 Kerber has regained career traction after briefly touching the top ranking in a duel with Serena Williams; the 30-year-old went for 27 tournaments without a title after winning the Open two years ago.

She broke that disappointing streak by taking the Sydney trophy in January. 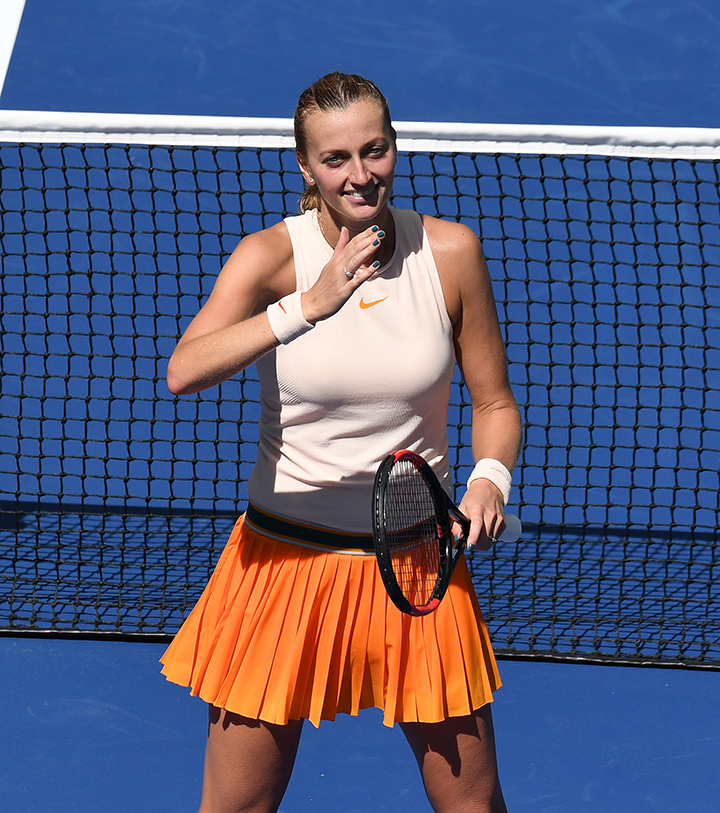 The Czech claimed her 25th US Open victory and has reached the third round here for a seventh straight edition..

“It was a difficult match today with difficult conditions, it was very hot on court,” Kvitova said after 18 winners in the first set alone.

“There were moments when I lost myself in the first set, I was down and I tried to fight back, which I did and I’m very happy with that today.”

Kvitova ended with 27 winners and 26 unforced errors after returning to the ranking Top five for the first time in three years during 2018; she owns a Tour-leading five trophies since January. 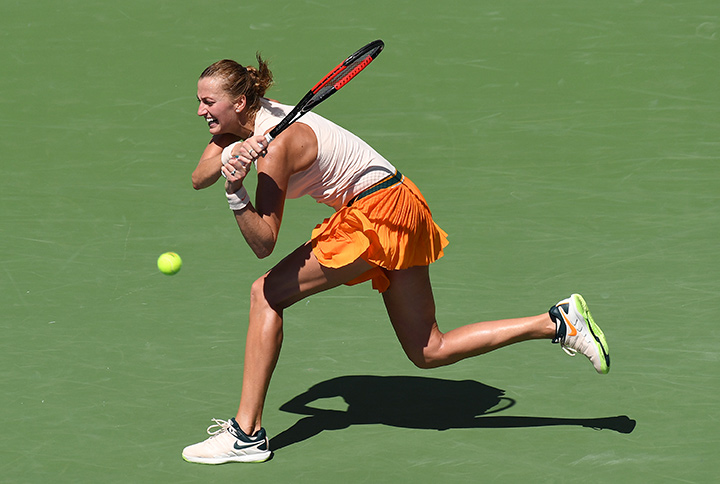 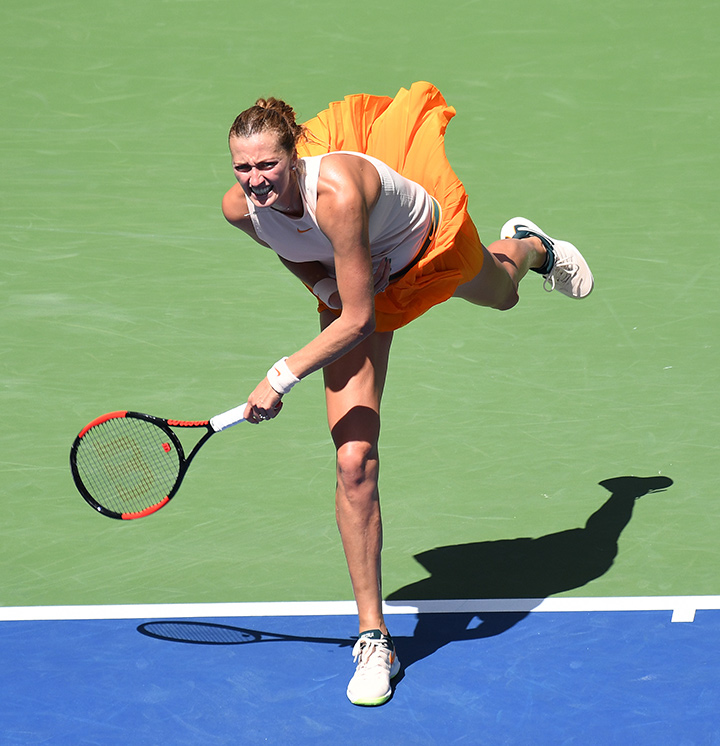 Belarus breakout Aryna Sabalenka, the Cincinnati semi-finalist, reached th third round at the expense of Russian veteran Vera Zvonareva 6-3, 7-6(7). The 20-year-old will next line up against Osaka in a first-time meeting. 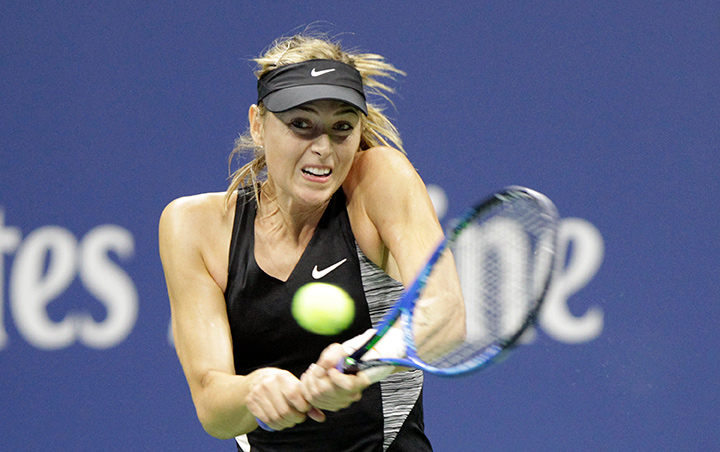