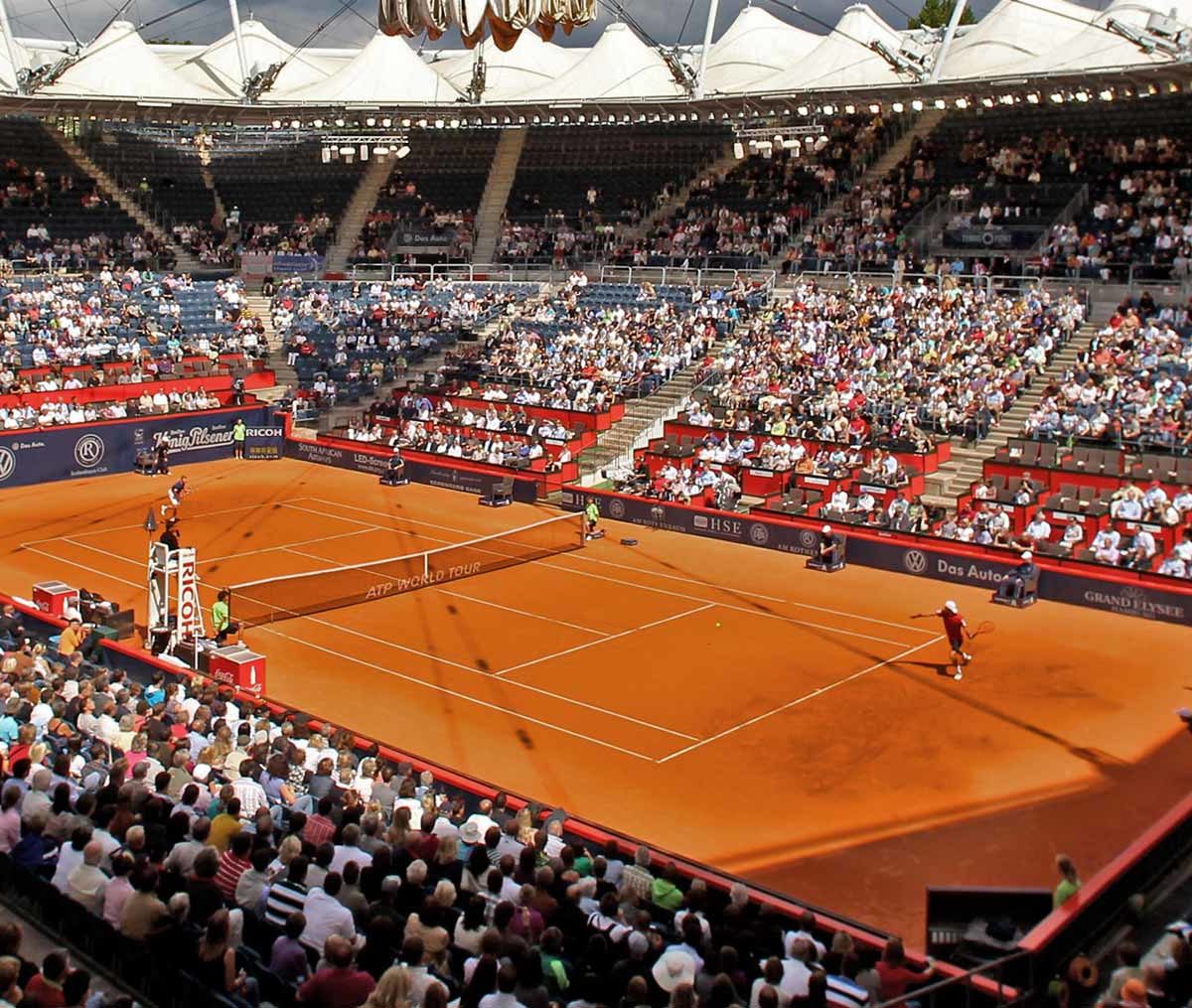 Fans will be returning in strictly limited numbers at mid-month at the European Open in Hamburg, officials announced on Tuesday.

But in a shock to the local system, beer will be off the menu around the grounds at the pleasant lakeside venue.

Ticket holders will be given time slots for entering the grounds so as to prevent overcrowding, with masks required at all times in the beer-loving city.

Local German bureaucrats have approved a maximum of 2,320 fans in the stands per day at the newly refurbished Rothenbaum club stadium with its moveable translucent roof.

The ATP clay event – normally played in late July – will take a new place in the calendar in this COVID-19 tennis season, landing in the week prior to the September 27 start of the rescheduled French Open.

“We would like to thank the City of Hamburg for placing its trust in our comprehensive Covid-19 safety plan. The health of our visitors, players, and employees is our top priority,” TD Sandra Reichel said.

The September 19–27 event will stage matches on two other courts but without fans; the showcourt normally holds a crowd of 10,000.

The event promises to be the first in the port city to allow fan attendance, given permission to surpass the current German norm of no more than 1,000 people in the same place.

Ticket sales will be a quick-fire affair as they kick off on Wednesday, with those who bought previously for the original July date given first choice or refusal.

The ATP field is headed by No. 5 Daniil Medvedev along with the Top 10 pair of Stefanos Tsitsipas and Matteo Berrettini.