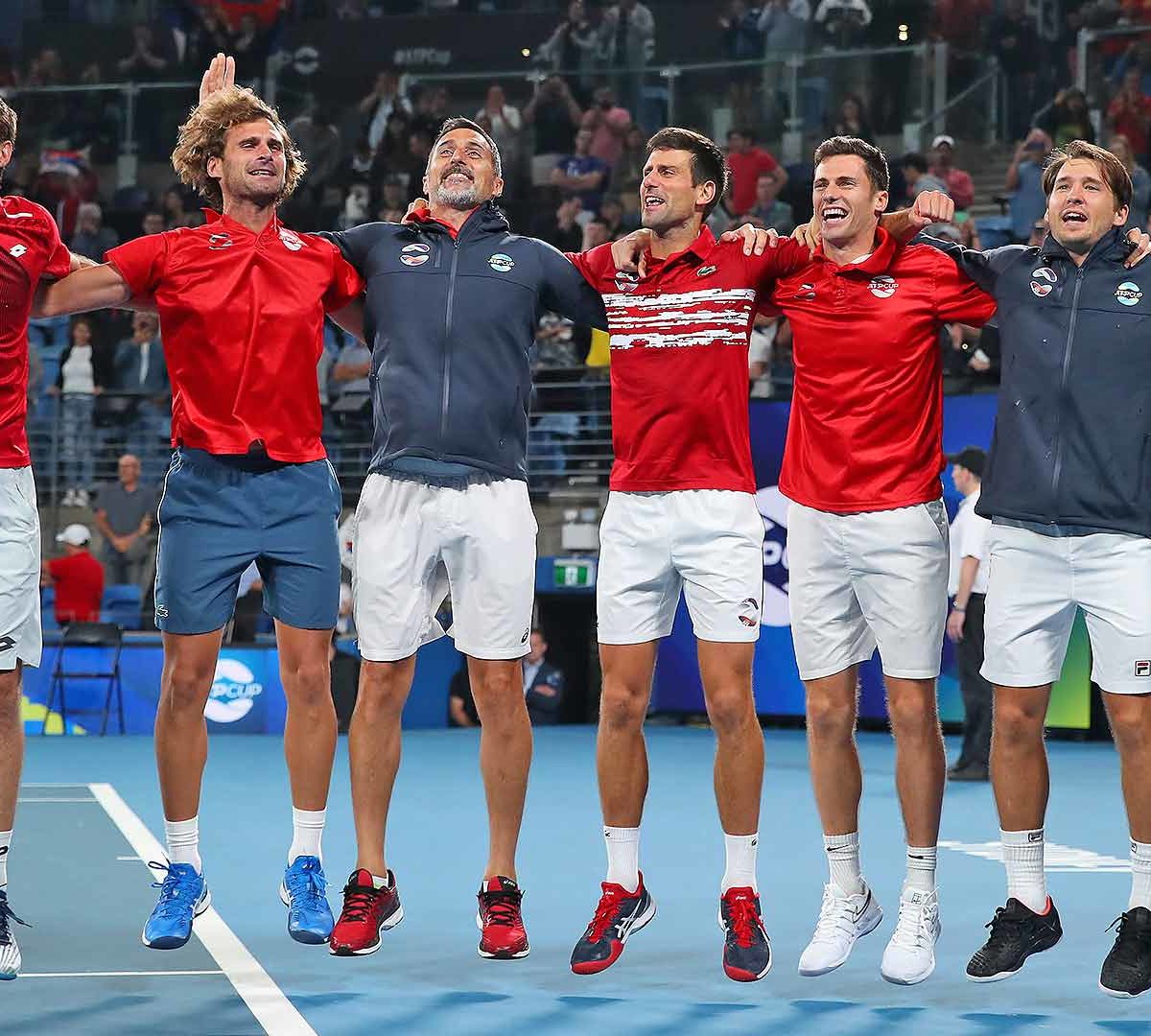 The ATP has announced the format for the 2021 ATP Cup with just 12 teams taking part in Melbourne in February.

The 12 teams will be divided into four groups of three teams each in a round-robin format. The winners of each group will qualify for the semifinals.

US Open champion Dominic Thiem will lead Austria, along with Dennis Novak and doubles specialists Jurgen Melzer and Oliver Marach.

Russia will be a strong contender with ATP Finals champion Danil Medvedev and Andrey Rublev in their lineup.

Alexander Zverev will be the focus for Germany, along with Jan-Lennard Struff and Roland Garros doubles champions Kevin Krawietz and Andreas Mies.
Sasha’s brother Misha has taken over as team captain from Boris Becker.

Matteo Berrettini and Fabio Fognini will be in a strong Italian team and other stars competing include Stefanos Tsitsipas (Greece) Diego Schwartzman and Guido Pella (Argentina) and Gael Monfils and Benoit Paire for France.

The prize money for the event will be $7.5 million. An undefeated player taking part in the event can score up to a maximum of 500 points as compared to 750 points in 2020. A doubles player, who finishes the entire tournament undefeated will gain 250 points.

The event starts on February 1.