Jack Sock, who won his last singles match in March and has played just five more times at the ATP level this season,has been stuffed into the team World lineup for the Laver Cup.

Captain John McEnroe made the desperation call as the Europe v World event ticks down to its third edition in Geneva on September 20-22.

Sock, who once played a respectable level of singles before various injuries struck, is ranked 208th but was still picked for the side which has lost both previous Laver outings.

While the Europeans can boast five players in the Top 10, the best that World can offer is No. 20 John Isner, along with 27th-ranked showman Nick Kyrgios backed up by injury-magnet Milos Raonic and fellow Canadian Denis Shapovalov. 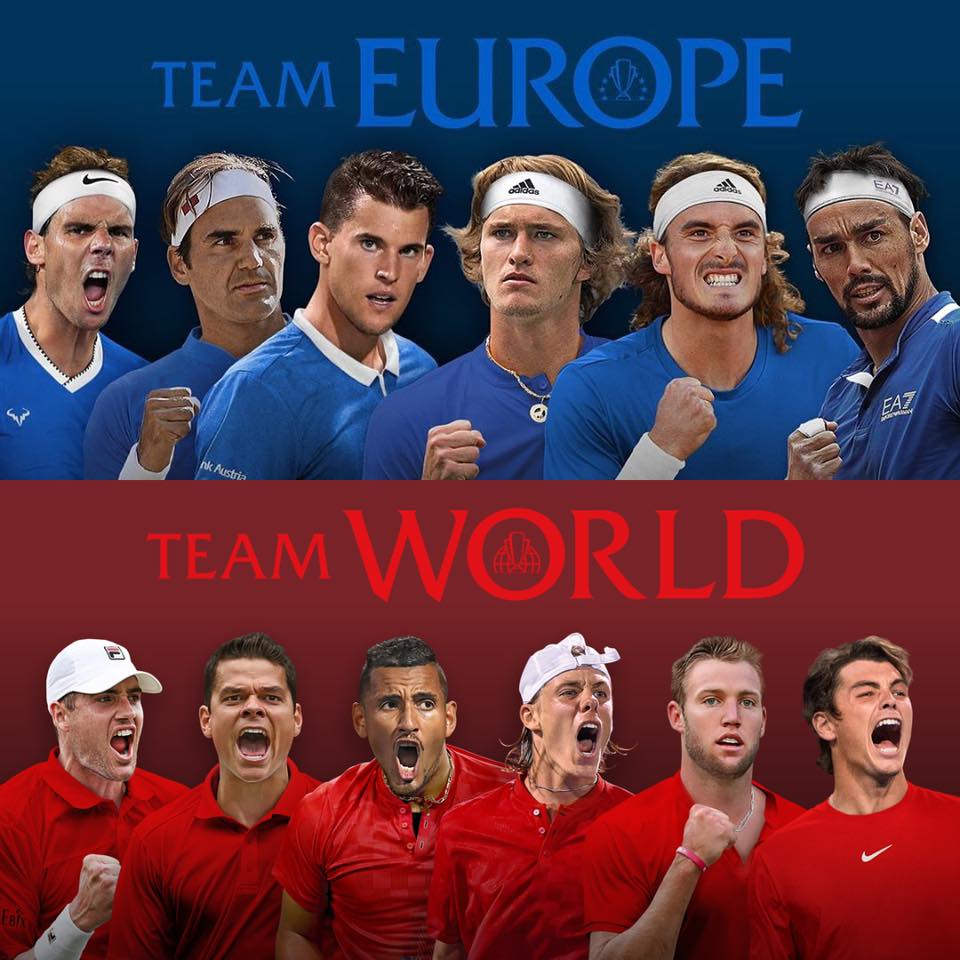 Mac’s team suffered a possible blow when Kevin Anderson, who last played at Wimbledon, ended his season due to a knee injury.

Joining Sock to try and plug the massive talent gap on the World side is Taylor Fritz, twice a hardcourt finalist this summer.

The talkative McEnroe put his own huge spin on the team selection.

“Jack has been our MVP for the past two years and I’m delighted he’ll be joining us in Geneva this year,” the former tennis bad boy said.

“We’ve got to be strategic, Team Europe is going to be tough to beat.

“For us, doubles (Sock’s place) has been very important over the past couple of years. We’ve won the great majority of our doubles matches and obviously Jack was a big part of that.

“He’s one of the best doubles players in the world, tremendously versatile and a great team player – it’s an environment he thrives in. I think he may very well be the key to success for us in Geneva.”

Sock’s last doubles success came 10 months ago when he won the year-end title in London with Mike Bryan; since then he has made just five ATP doubles entries.

“Being in (Federer’s) home country we’re expecting an insane number of Roger and Team Europe fans,” Sock said. “But we had a similar experience in Prague  (2017) so we’re used to it.

“We’re definitely heavy underdogs but it’s going to be fun to get out there to try and prove people wrong, and cause a big upset.”

Europe have won both previous editions of the Laver event.