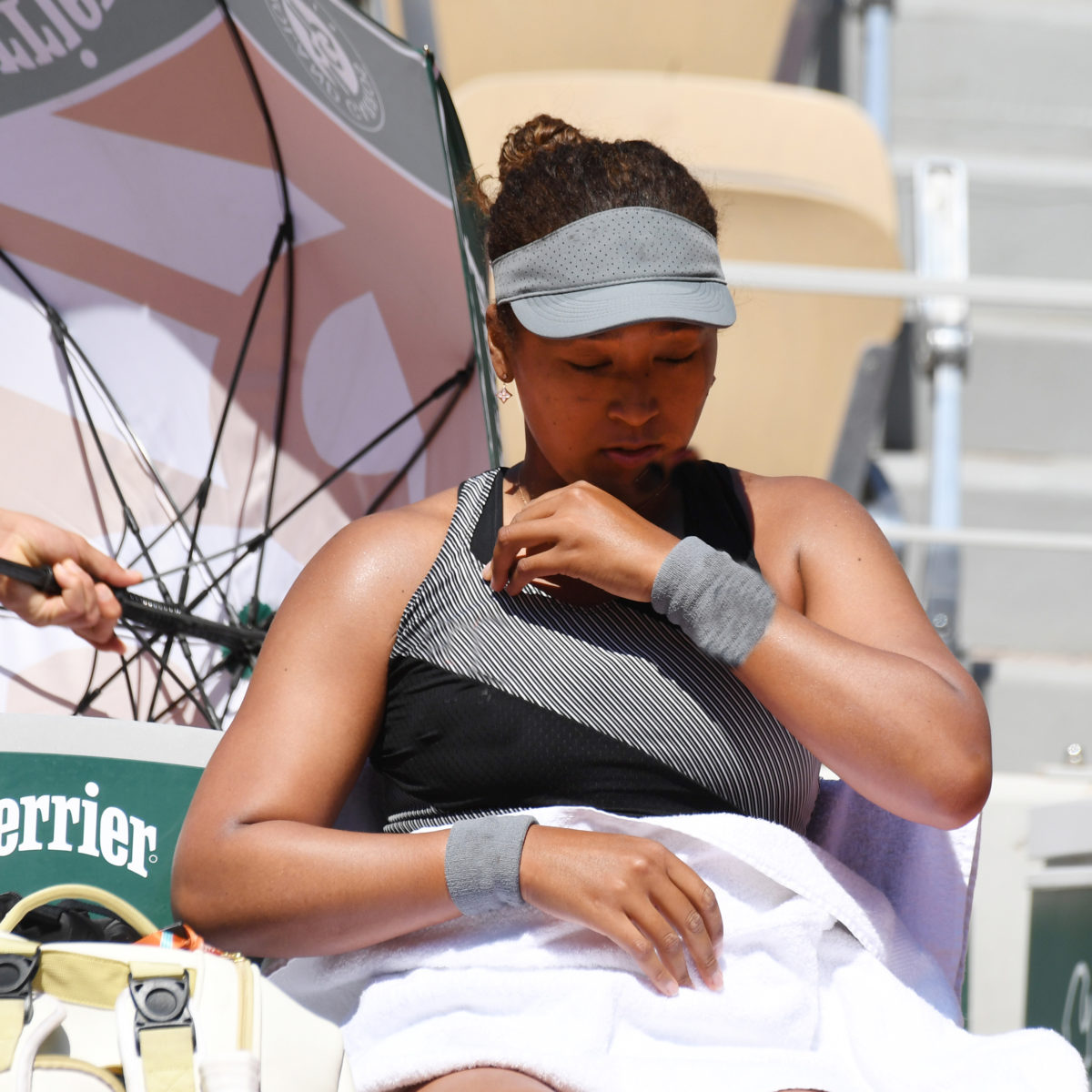 Naomi Osaka’s withdrawal from the French Open generated an outpouring of comments from the tennis world overnight, with Serena Wiliams wishing she could ‘give her a hug’.

“We have different personalities, and people are different. Not everyone is the same. Everyone is different and everyone handles things differently, Williams said during her post-match press conference in Paris.

“You just have to let her handle it the way she wants to, in the best way she thinks she can, and that’s the only thing I can say. I think she’s doing the best that she can.”

And sister Venus wrote on Instagram: “So proud of you. Take care of yourself and see you back winning soon!”

But it wasn’t all present day player comment. A number of legends of the game also made their feelings known.

“I am so sad about Naomi Osaka. I truly hope she will be ok,” Martina Navratilova wrote on Twitter.

“As athletes we are taught to take care of our body, and perhaps the mental and emotional aspect gets short shrift.”

Billie Jean King wrote: “It’s incredibly brave that Naomi Osaka has revealed her truth about her struggle with depression. Right now, the important thing is that we give her the space and time she needs. We wish her well.”

NBA basketball star Stephen Curry was critical of the system, writing: “You shouldn’t ever have to make a decision like this – but so damn impressive taking the high road when the powers that be don’t protect their own. Major respect.”

But British TV host Piers Morgan didn’t hold back in his criticism of her.

“What Osaka really means is that she doesn’t want to face the media if she hasn’t played well, because the beastly journalists might actually dare to criticise her performance, and she’s not going to ‘subject’ herself to ‘people that doubt me.’

“And I’m sorry (not really…) if this offends any of the delicate little snowflakes out there who believe all this self-serving garbage, but Osaka’s antics stink of a stupendous ego raging out control.”

The full text of Naomi Osaka’s statement on social media:

Hey everyone, this isn’t a situation I ever imagined or intended when I posted a few days ago. I think now the best thing for the tournament, the other players and my well-being is that I withdraw so that everyone can go back to focusing on the tennis going on in Paris.

I never wanted to be a distraction and I accept that my timing was not ideal and my message could have been clearer. More importantly I would never trivialise mental health or use the term lightly.

The truth is that I have suffered long bouts of depression since the US Open in 2018 and I have had a really hard time coping with that.

Anyone that knows me knows I’m introverted, and anyone that has seen me at the tournaments will notice that I’m often wearing headphones as that helps dull my social anxiety.

Though the tennis press has always been kind to me (and I wanna apologise especially to all the cool journalists who I may have hurt), I am not a natural public speaker and get huge waves of anxiety before I speak to the world’s media.

I get really nervous and find it stressful to always try to engage and give you the best answers I can.

So here in Paris I was already feeling vulnerable and anxious so I thought it was better to exercise self-care and skip the press conferences.

I announced it pre-emptively because I do feel like the rules are quite outdated in parts and I wanted to highlight that.

I’m gonna take some time away from the court now, but when the time is right I really want to work with the Tour to discuss ways we can make things better for the players, press and fans.