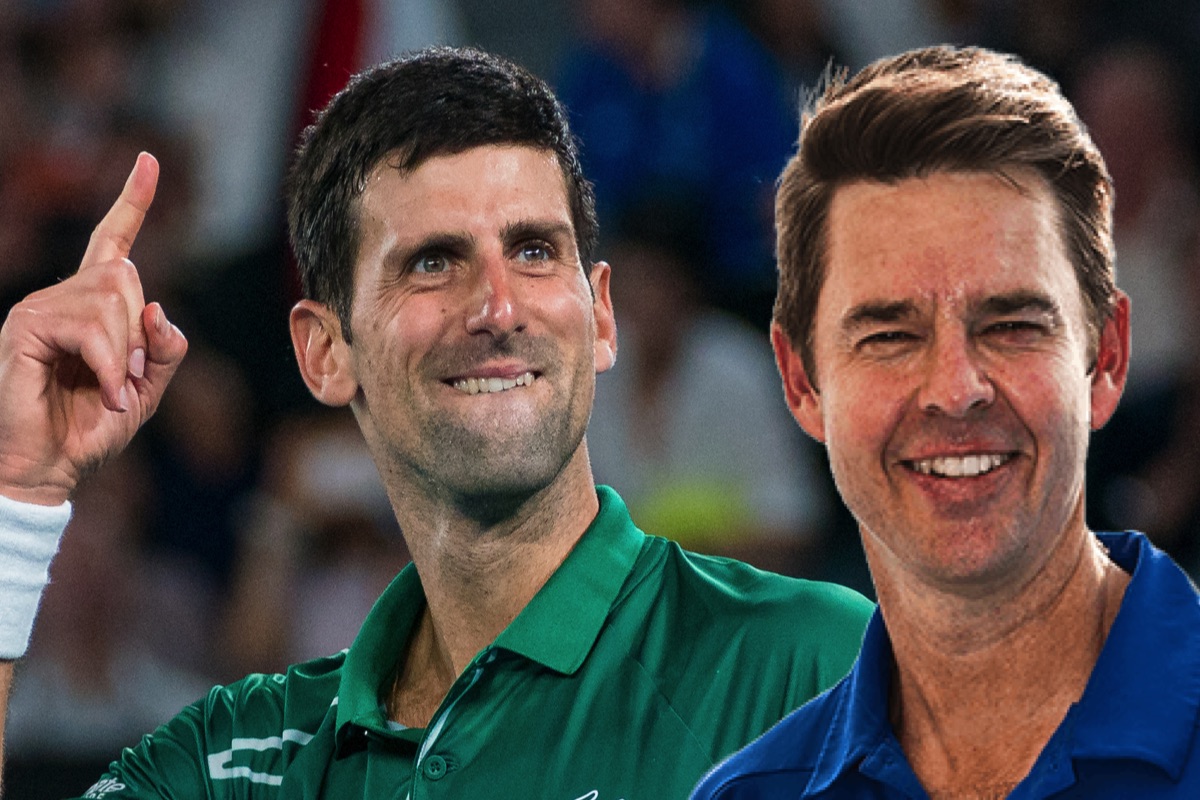 Woodbridge told Australian Associated Press on Thursday it would be ‘amazing’ if Djokovic didn’t turn up to defend his title.

“I think given what’s on the line, it would be amazing if he didn’t turn up. Yeah, I do think he’ll play,” Woodbridge said.

And if he doesn’t show?

Woodbridge had another view: “It would be his own personal statement in a sense of what he believes in,” he said.

“I suppose that’s what’s given him that point of difference in his career, where he made the decision to make changes to his diet and his fitness and in his health.