Women want their own Cup competition 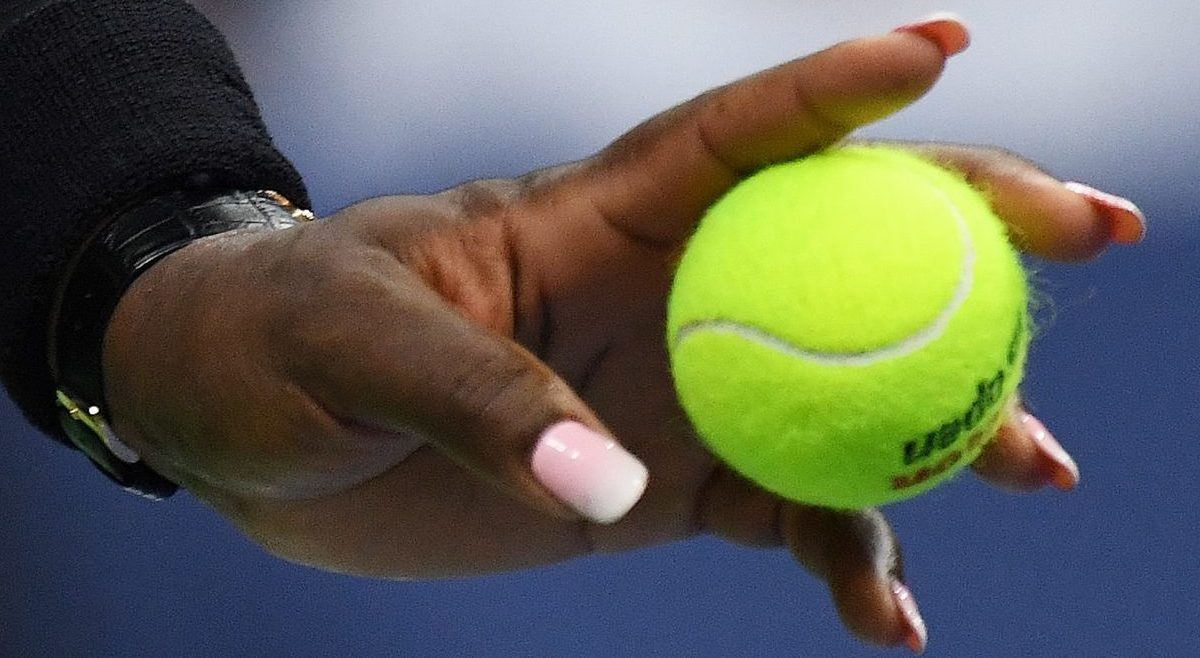 Calls are growing for a women’s version of the Laver Cup, after Team World pushed Europe all the way in the Chicago tournament over the weekend.

A women’s cup – with some imaginative names already being suggested – King Cup, Court Cup, Navratilova Cup – could be a major boosts for women’s tennis outside the Grand Slams.

Steffi Graf and Martina Navratilova as captains? So much talent from both sides.

Europe has Halep, Kerber, Garcia and quite a few more. Team World would be stacked with the likes of Osaka, Stephens, Barty and of course one Serena Williams.

Would that draw in the crowds? There’s a growing thought it would and maybe it would be a lot more competitive than the current Laver Cup, where Europe’s early  thrashing the World team turned crowds off. 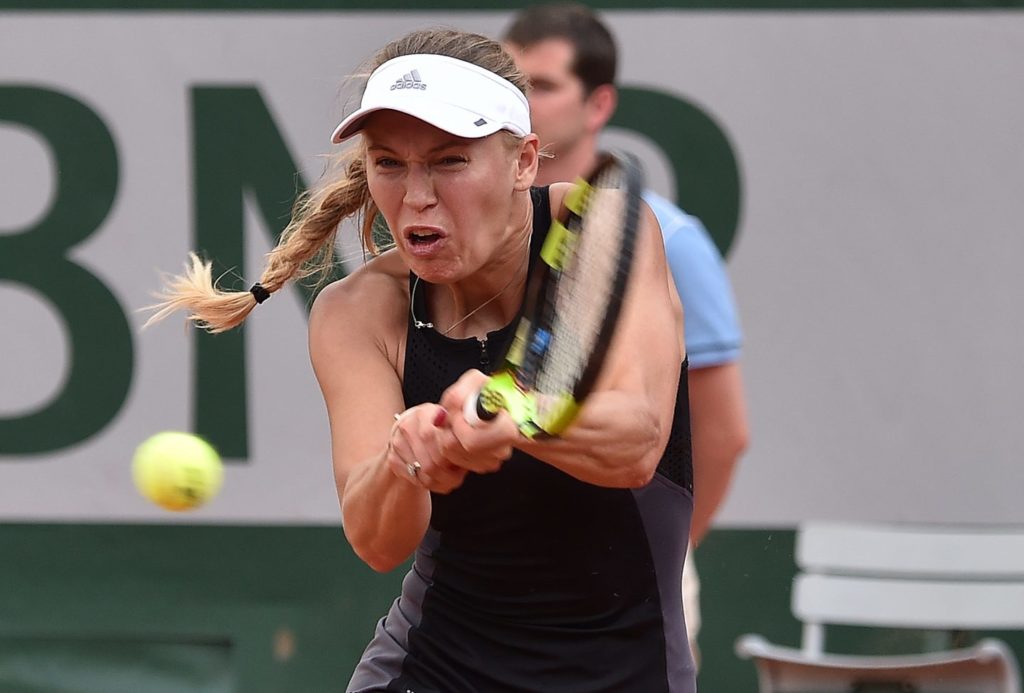 With a Davis Cup ‘replacement’ already being touted by some tennis administrators, and with both the ITF and the WTA looking fr new competitions and revenue streams, a female Laver Cup could be the answer.

Would you go out and watch a tournament with two teams loaded with these starts of the game?

Who would you have in your teams? Post and tell us who would be your captains, and who would star for Europe and Team World. 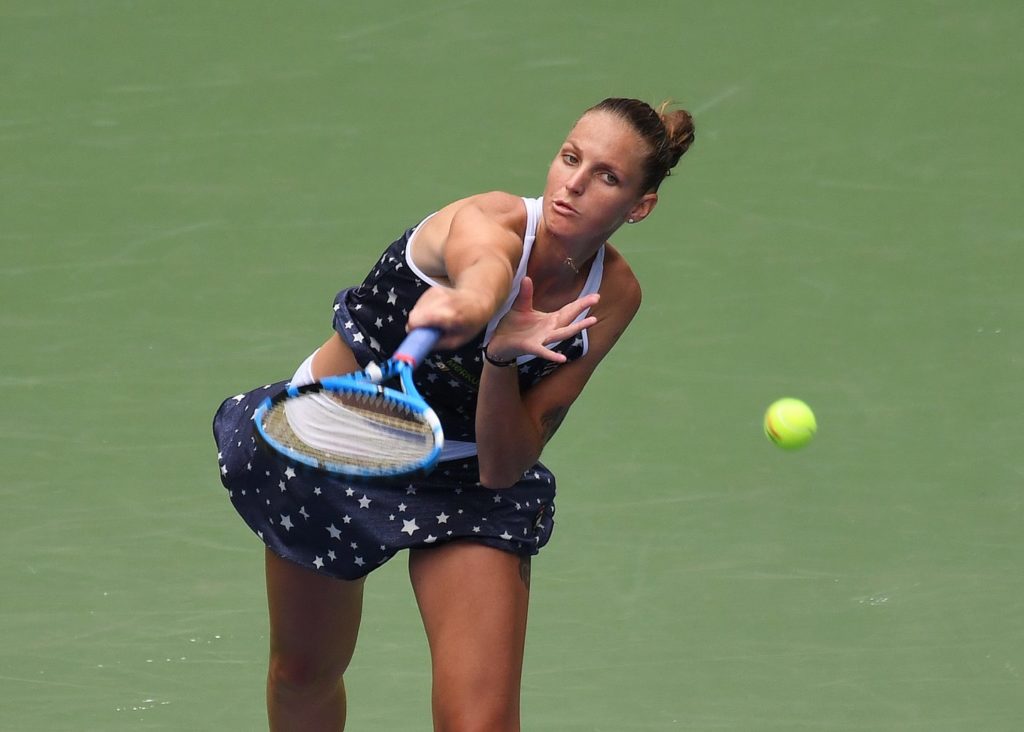 Meanwhile in Chicago, Team Europe retained the Laver Cup after Roger Federer and Alexander Zverev rallied from their doubles defeat to take their singles matches on a dramatic final day against Team World.

Federer and Zverev opened the session at the United Center with a rather inglorious start, failing to convert two match points on the Swiss star’s serve before losing 4-6 7-6 (11-9) to Jack Sock and John Isner.

But the singles brought Federer and 21-year-old Zverev redemption as the defending champions took an unassailable 13-8 lead – to deny a deciding rubber scheduled between Novak Djokovic and Nick Kyrgios. 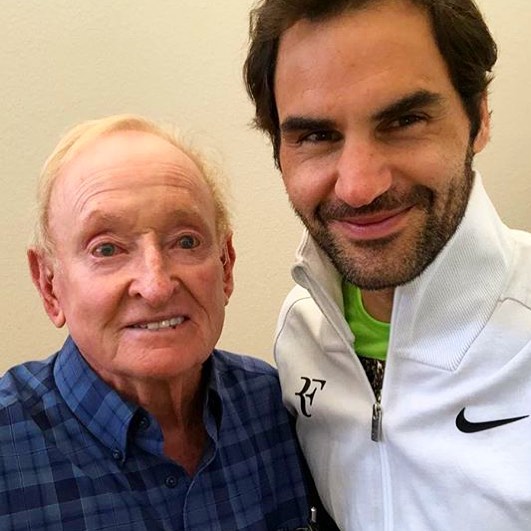 “It was such a close match all around, not only this one but all weekend, a few points here and there and it could have been different,” Zverev said.

“I’m just happy to get the win and we defended the title, that’s the most important thing.”