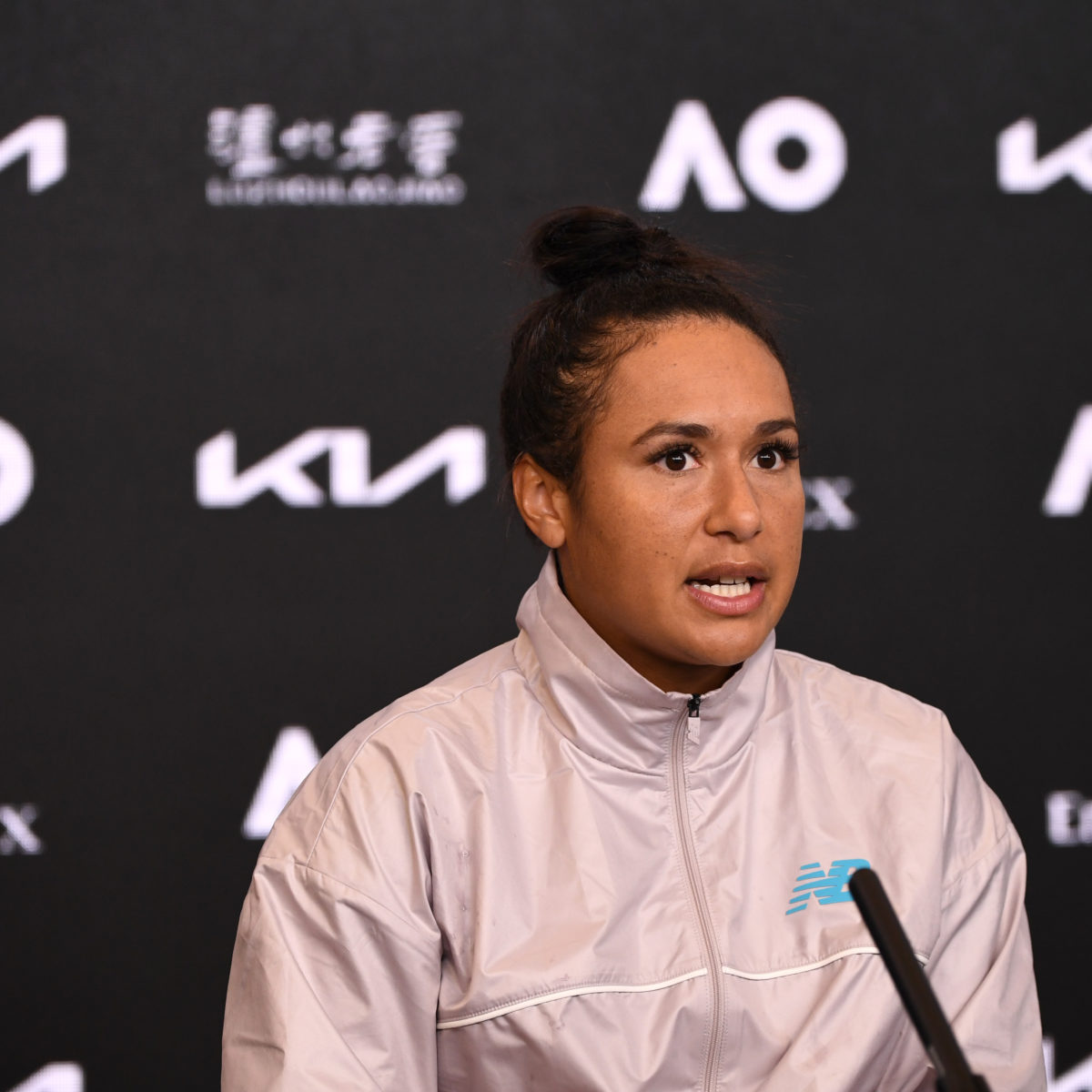 The 28-year-old looked sharp after 14 days in lockdown – she was one of the 72 players who underwent a “hard quarantine” on their arrival in Australia, which left them unable to train outdoors for two weeks.

Watson hit 37 winners and overturned a 3-1 deficit in the second set to force a tie-break, before converting match point.

“It made the victory today it sweeter because we’d been through a lot the last few weeks,” Watson said.

“It was really tough mentally I would say the most. Physically I felt like I did a pretty good job in hard quarantine of working out pretty much every day and trying to keep up my fitness with what I could do.”

She will play either Anett Kontaveit or Aliaksandra Sasnovich next.