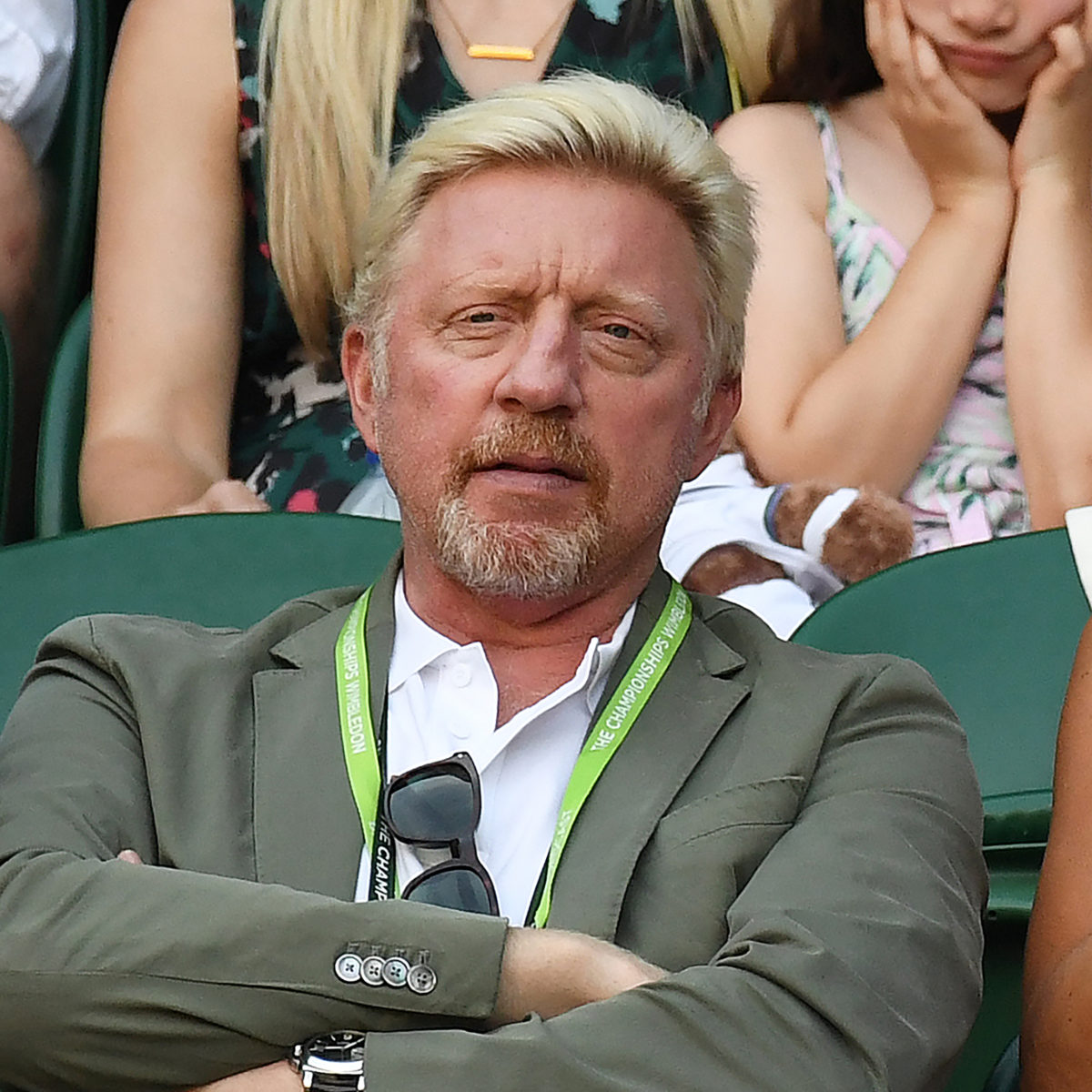 An elderly career conman has gotten off lightly in a London court after trying to flog a pair of non-existent Wimbledon tickets – plus a bonus dinner with Boris Becker.

Due to the defendant’s age and the COVID-19 situation, a London judge handed down a 12-month suspended jail sentence.

The 2018 caper was one of many for career crim, who has spent a total of 33 years behind bars, His extensive rap sheet includes 22 convictions for 97 offences including 67 for fraud or fraud-related cases.

The judge blamed “all the excitement” of the Wimbledon fortnight  and a gullible victim who “fell for it”.

Becker is probably pleased with the outcome, with the TV commentator up to his neck in his own legal woes stemming from London bankruptcy proceedings.

A contrite Clugston told Britain’s PA: “There is no justification for this, what I did was wrong.

“I’m going to use my pension to pay him back. There is no problem with that, it is the least he deserves.”

The “Champagne” part of Clugston’s identity comes from a scam he ran back in the day, fronting up with promises of Bollinger bubbly at a sharp discount, taking the victim’s money and then disappearing without delivering the goods. 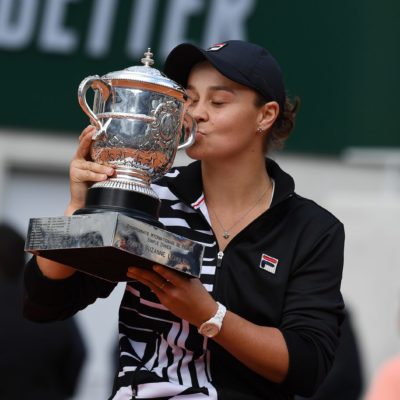