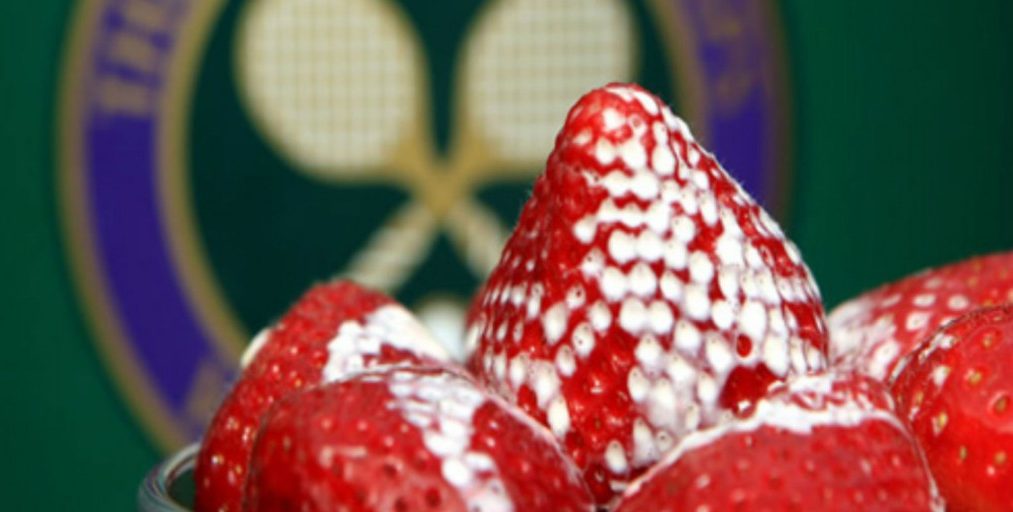 Wimbledon’s decision to take out a pandemic insurance policy in 2003 after the SARS outbreak looks to have paid dividends, with the All England Lawn Tennis Club to receive $141 million.

“Of course we are fortunate to have insurance – it helps – but it doesn’t serve all the problems,” AELTC chief executive Richard Lewis said last week.

“There are a lot of details to work through. The insurance will help protect the surplus to an extent, I would say to a large extent.” 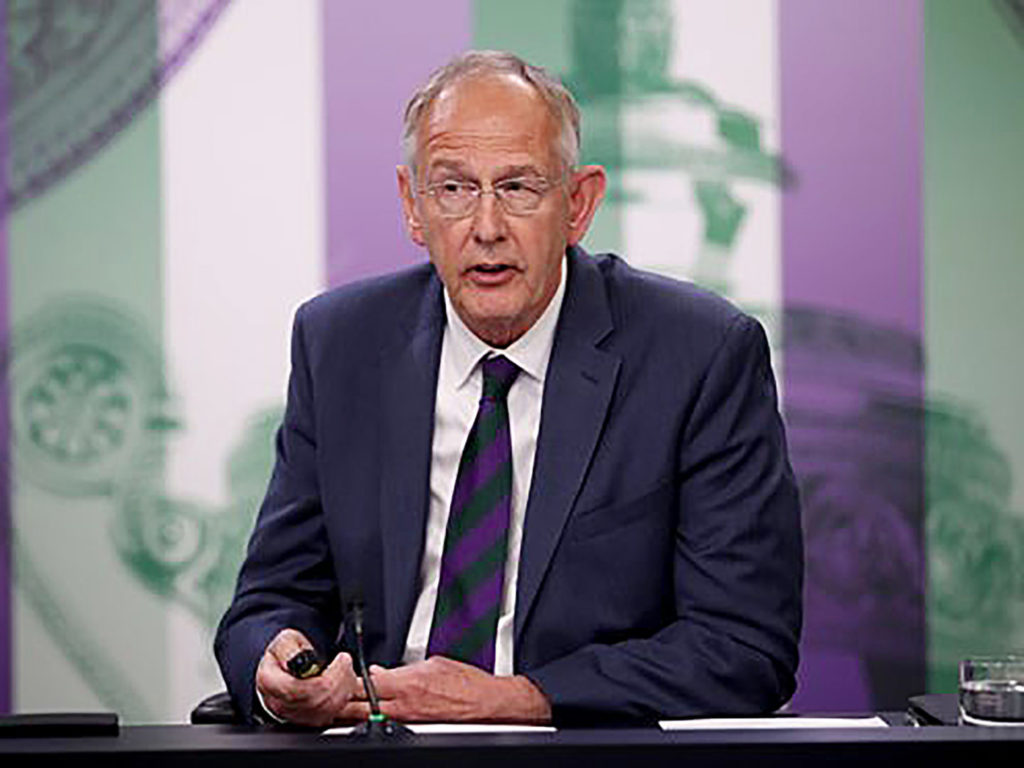 The tournament was expected to earn about £250m in revenue this year.

Wimbledon has reportedly paid $2 million a year for pandemic insurance for the last 17 years, a total of $34m.

The AELTC scrapped the grass court Grand Slam for the first time since World War II on April 1 as the coronavirus wreaked further havoc on the global sporting calendar.

Wimbledon was due to run for two weeks from June 29, with Novak Djokovic and Simona Halep set to defend their singles titles.