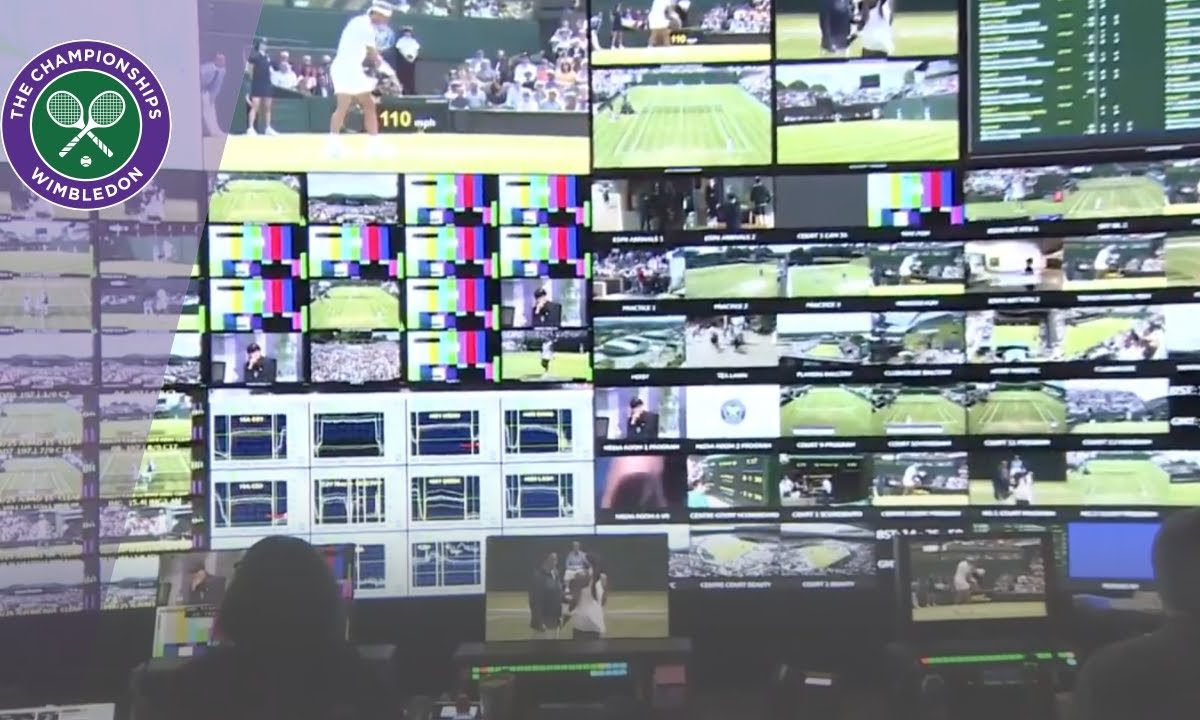 Wimbledon cybersecurity bosses have their boffins on high alert over fears that Russian hackers might try and disrupt the computerised online scoring system during the Championships.

London’s Times reported the worst-case scenario, which longtime IT provider IBM says it has under control.

The bad actor scenario could arise as result of Wimbledon’s ban on Russian and Belarus entrants due to the Putin invasion of Ukraine.

The Grand Slam was subsequently stripped of all ranking points by the ATP and WTA by way of retaliation. But the lure of £40 million in prize money is expected to convince even the most principled of players to front up.

Computer behemoth IBM, said it blocks tens of millions of intrusions during each edition of the event and has security all under control with its “QRadar Advisor with Watson” AI system.

Wimbledon has been concerned since the spring about what damage hackers could do to the online presence of the Grand Slam which begins on June 27.

It cited “the high-profile environment of the Championships [and] the importance of not allowing sport to be used to promote the Russian regime and our broader concerns for public and player [including family] safety”.

IBM says that  its latest technology works 60 times faster than human analysis and boasted of “zero breaches impacted the 2021 Wimbledon website and brand.”