Wimbledon: when is the draw? 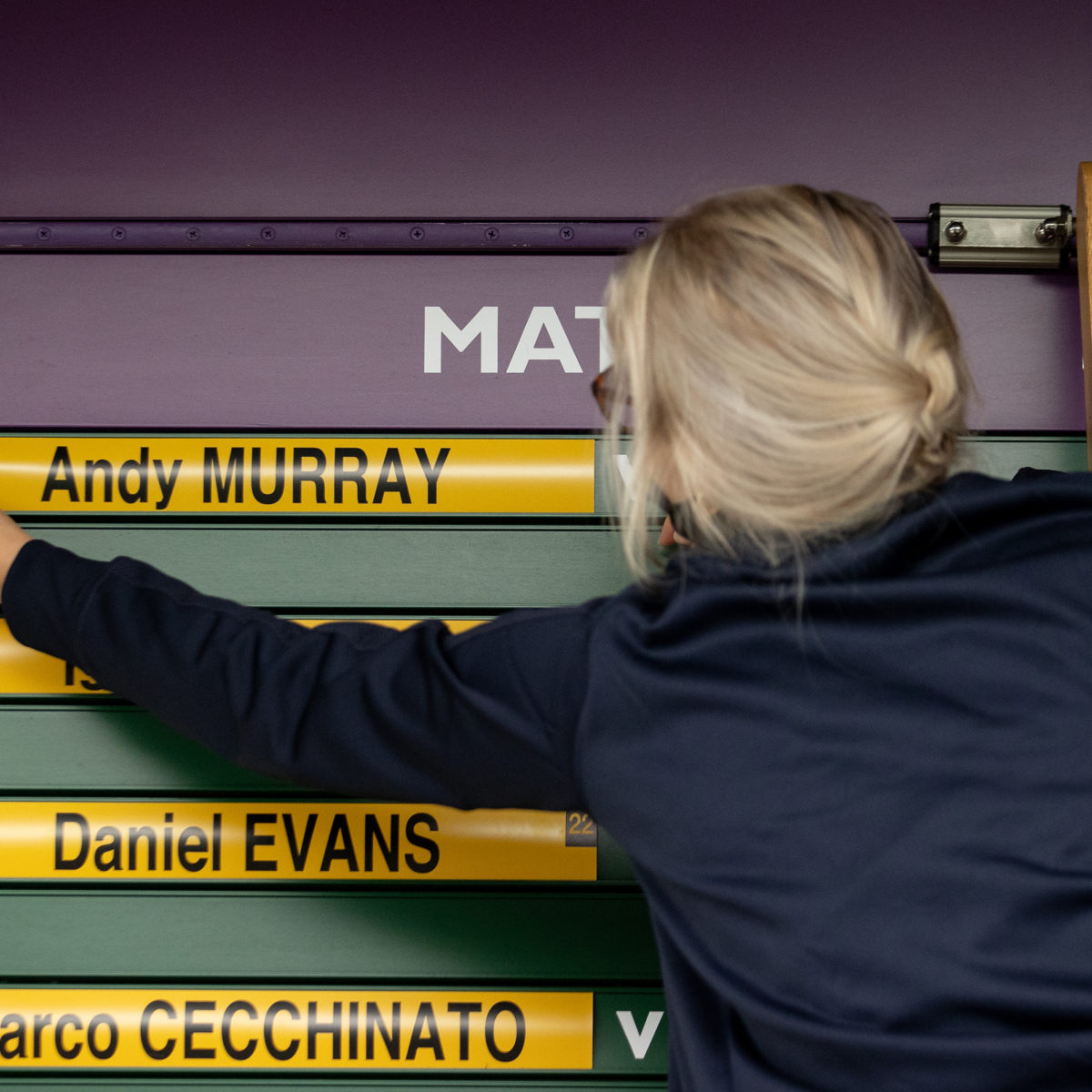 The draw for Wimbledon will take place on Thursday at 10am local time — just three days before the main action begins at the All England Club.

Women’s No.1 Iga Swiatek, Novak Djokovic, Amdy Murray and all the men’s and women’s singles and doubles entrants will discover who they will face and which half of the draw they are in.

Wimbledon will become a 14-day competition for the first time in 2022.

The middle Sunday of the competition, which has always been used as a rest day to work on the condition of the courts, will now host play because planners are confident that the quality of the surfaces will not be affected by the move.

Here’s how the schedule for the men’s and women’s single competitions looks at Wimbledon 2022.