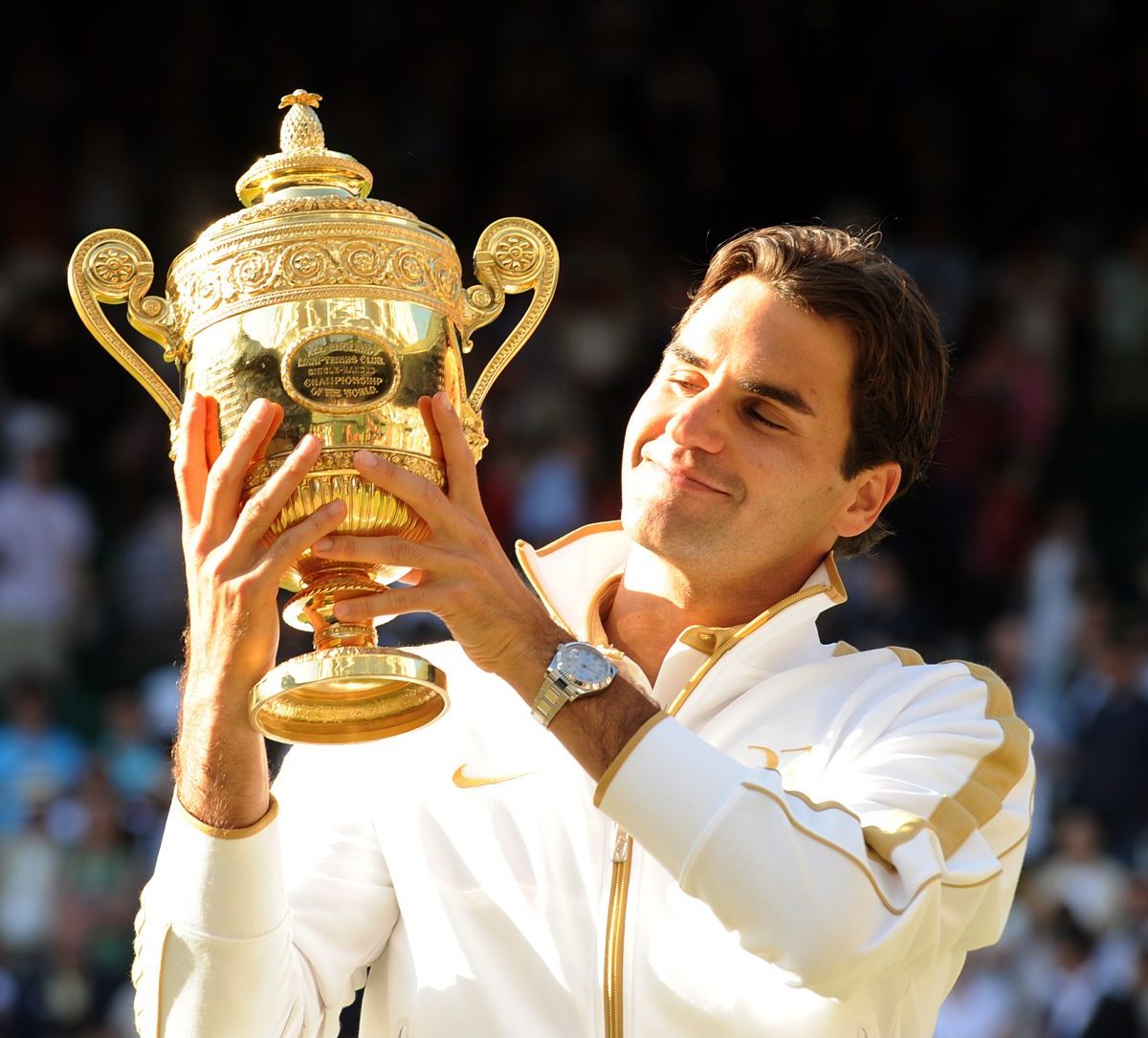 Roger Federer on Sunday expressed total optimism for his tennis return after an injury year away as he prepares for the Qatar Open starting on Monday.

The Swiss icon whose 2020 ended after the Australian Open and included two right knee operations, said he is more than happy to be back.

While  he has yet to decide on his calendar past the Doha stop, the 39-year-old said that whatever his route, he’s preparing for his season to “start” at Wimbledon.

“At the moment, let’s see how matches go, how training with the top guys goes,” Federer said at the event where he is seeded second behind Dominic Thiem.

“I’ll need to train after here (he could also play Dubai this month), I want to see how much better, fitter, faster I can get.

“I hope to be at 100 per cent at Wimbledon, that’s where the season will really start for me.

“I might surprise myself though (with his progress); I’ve done that in training (in Dubai) in recent weeks.

“I’ll take it day by day. Right now, I’m happy to be back on Tour – but hopefully everything starts on the grass for me.”

The 20-time Grand Slam champion saw the bright side of his 14-month absence from the Tour, calling himself a firm believer that the pause could well have done him good.

“It extends your career if you are injured and can’t play but want to play again.cannot play. If you miss time due to injury you can add that back at the end of your career.

Federer said that his time away showed him how much he misses the competition which has been his life for more than two decades.

“I’ve missed my “second family” as I call the Tour. But the knee and the results will dictate how long I can still keep doing this.

“Private life and everyday life will also dictate,” added the father of four.

“It’s rare for an almost 40-year-old to come back and I’m surprised at how long it took. But I wanted to take my time with no rushing.

“I’m injury-free, pain free and enjoying myself. I’m curious to find out how the comeback will go myself.”