Wimbledon is the oldest tennis tournament in the world, and is widely regarded as the most prestigious.

The tournament has been held at the All England Club in Wimbledon, London since 1877 and is played on outdoor grass courts, the only major to do so, since the Australian moved to hardcourt in 1988. The US Open abandoned grass in 1975.

Wimbledon is one of the four Grand Slam tennis tournaments, the others being the Australian, the French and the US Open.

The tournament originally took place over two weeks in late June and early July every year but the tournament has been moved back by two weeks in recent years to begin early July.
After Wimbledon, the US Open began in 1881, the French Open in 1891 and the Australian Open in 1905.

[quote]From 1912 to 1924, the tournament was recognised by the International Lawn Tennis Federation as the “World Grass Court Championships”[/quote]

The inaugural championships in July 1877 were for Gentlemen’s Singles only and about 200 spectators paid one shilling each to watch the final.
Wimbledon has grown since that first year to become the No.1 Grand Slam, with prize money in 2017 totalling £31,600,000, with the Gentlemen’s and Ladies’ Singles Champions each receiving £2.2 million. 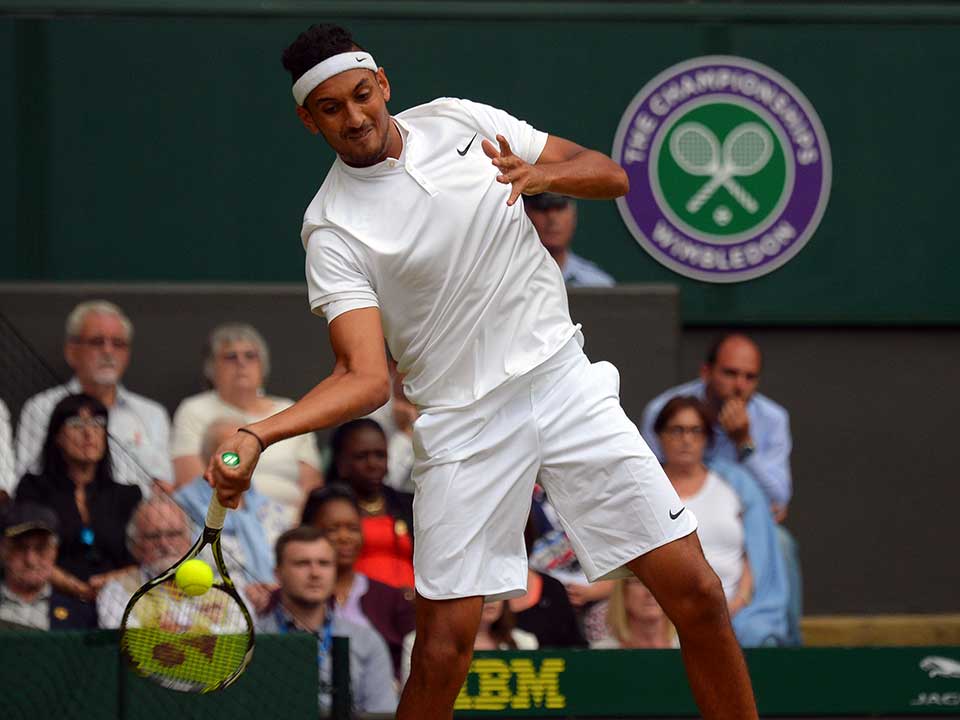 Dark green and purple are the traditional Wimbledon colours. Players in the tournament have been required to wear all-white or at least almost all-white clothing, a long-time tradition at Wimbledon, although this has changed in recent times.

Roger Federer was the winner of the Gentlemen’s Singles in 2017. It was his nineteenth Grand Slam Men’s Singles title and his eighth Wimbledon title, both all-time records.

Garbiñe Muguruza was the winner of the Ladies’ Singles in 2017. It was her second Grand Slam Women’s Singles title and her first title at Wimbledon after previously having reached the final in 2015.

There are five major events: