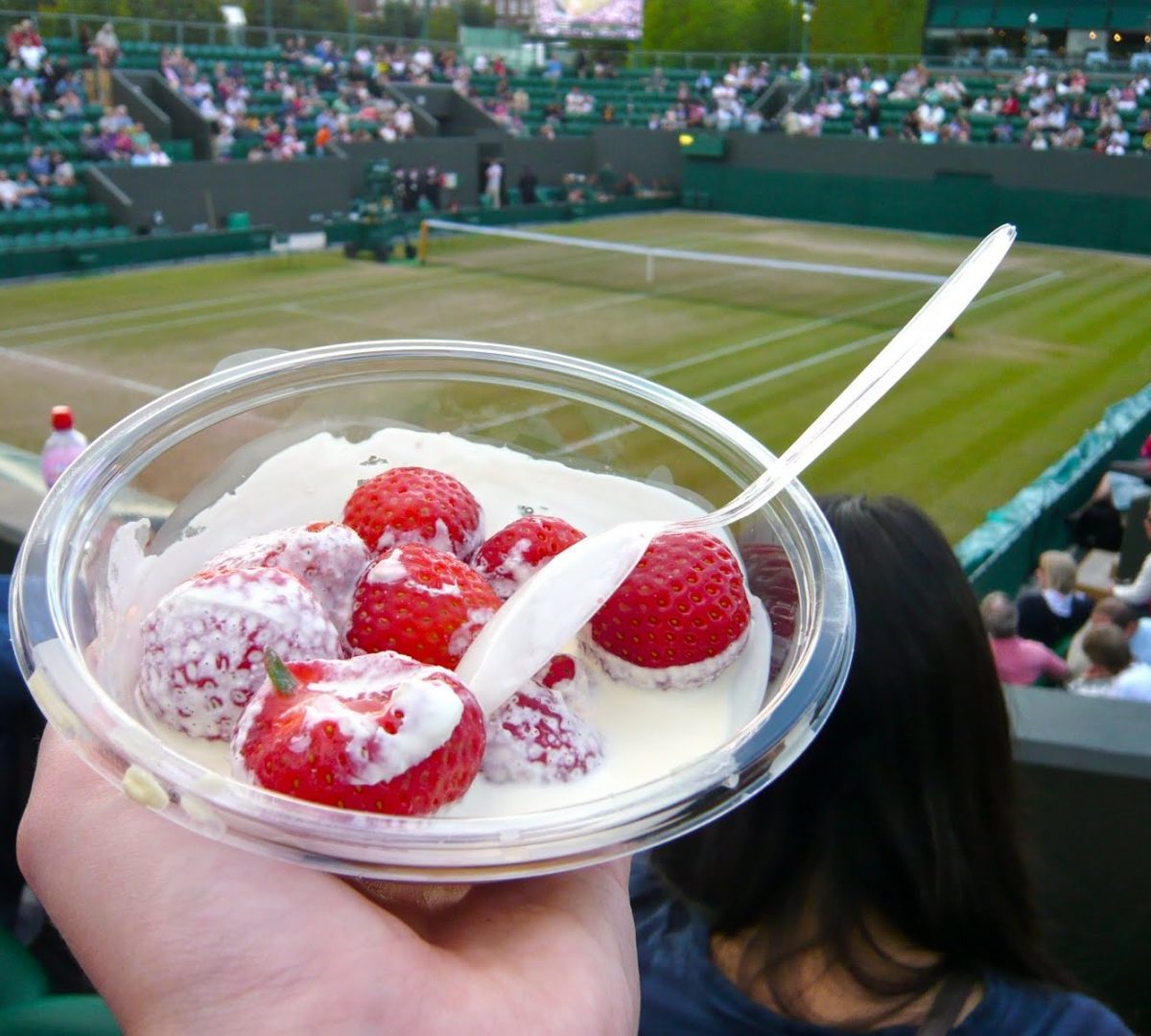 750kg of strawberries originally destined for Wimbledon will be turned into jam, a spokesman for the All England Club said on Sunday.

England Preserves will make the jam with any remaining fruit sold to supermarkets and grocers, sent to schools or given to food banks.

The spokesman told the London Daily Mail unsold fruit was historically made into the preserve but ‘this year we are specifically ordering strawberries to make jam’.

Traditionally tennis fans pay £2.50 for a bowl of them during the tournament, which was scheduled to start on June 29.