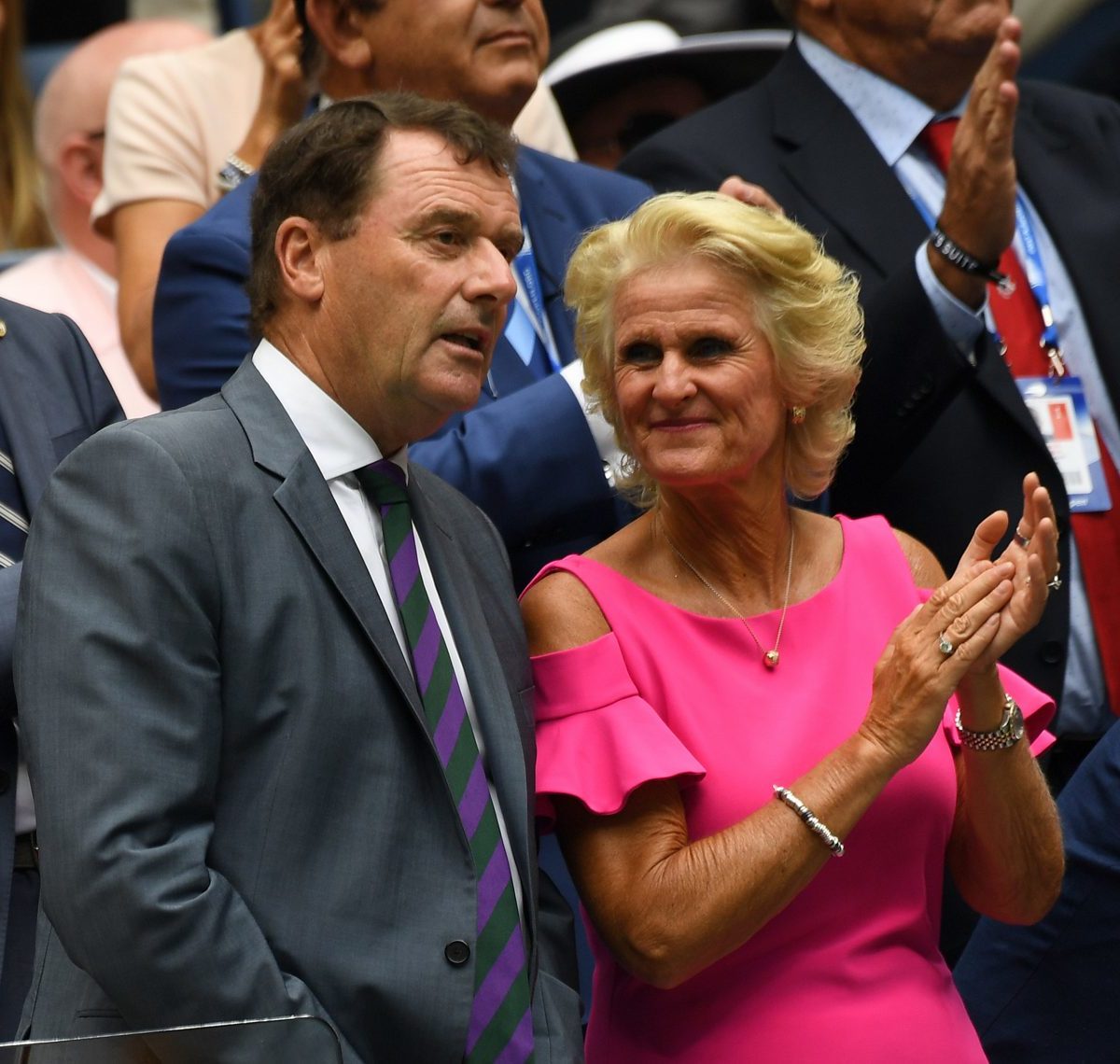 Wimbledon is set to bankroll a summer shakeup of the grass season in hopes of strengthening the three-week lineup of feeder events leading to the Championships.

Plans from the deep-pocketed Grand Slam include working with the ATP and WTA to improve marginal events into Europe and add a pair of women’s outings in Germany prior to the June 29 start of the grass-court major.

While no figures were announced by the  traditionally discreet All England Club, costs look to include the purchase of tournament sanctions and a shifting of venues to insure plenty of grass-court choice in the run-up period after the Roland Garros final on June 7.

When the gap between Paris and London was increased to three weeks form two in 2015, tournament scheduling became somewhat hit or miss, with the Stuttgart ATP event shifting abruptly form clay in July to grass in June – thanks on large part to Wimbledon investment in qualify grass courts at the Weissenhof club.

Now, plans have become even more ambitious, with Wimbledon officials looking to help establish a new top women’s event in Berlin and upgrade the Malloraca WTA event to also include an ATP component.

In addition, there is likely to be a new WTA tournament in Bad Homburg north of Frankfurt.

The club is set to become owner, rights or licence holder of four new or relocated tournaments, while also working to build up existing events,” a statement read..

“A strong and successful grass court season is absolutely critical to the future of grass court tennis and thus the future success of The Championships,’ Wimbledon boss Philip Brook said.

“Having worked to expand the grass court season to be a meaningful gap between Roland-Garros and Wimbledon, we are pleased to be making these significant further investments into ensuring that quality grass court tournaments can be provided at all levels of the professional game.

Week 3: ATP 250 in Mallorca (transferred from Antalya), proposed WTA International in Bad Homburg (from Istanbul) which is still to be approved, WTA, WTA Eastbourne.

The tournament, to be played at the 7,000-capacity Steffi Graf tennis complex, will also benefit from investment from the All England Club, whose experts will supervise the installation and maintenance of three grass courts.

Austrian organiser E|motion made the announcement on Wednesday as part of a major re-organisation of the grass-court gap between the end of the French Open on June 7 and the June 29 start of Wimbledon.

The company will also shift it’s WTA Mallorca licence to Bad Homburg north of Franckfurt as another new tournament comes to life on grass.

Meanwhile it will bring in a new ATP 250 to be played near Mallorca’s Rafael Nadal tennis academy in Santa Ponsa.

Berlin last hosted a WTA event 12 years ago and has managed to bring Germany’s top political official on board as part of the relaunch.

The workload for E|motion will now include WTA Berlin and the new ATP event in Mallorca along with the existing tournament in Stuttgart which begins the day after the Paris final.

Officials are hoping that Germany’s three-time Grand Slam champion Angelique Kerber (Wimbledon winner in 2018) will be headlining the new tournament along with compatriot Julia Goerges.