Wimbledon ready – but not as we know it 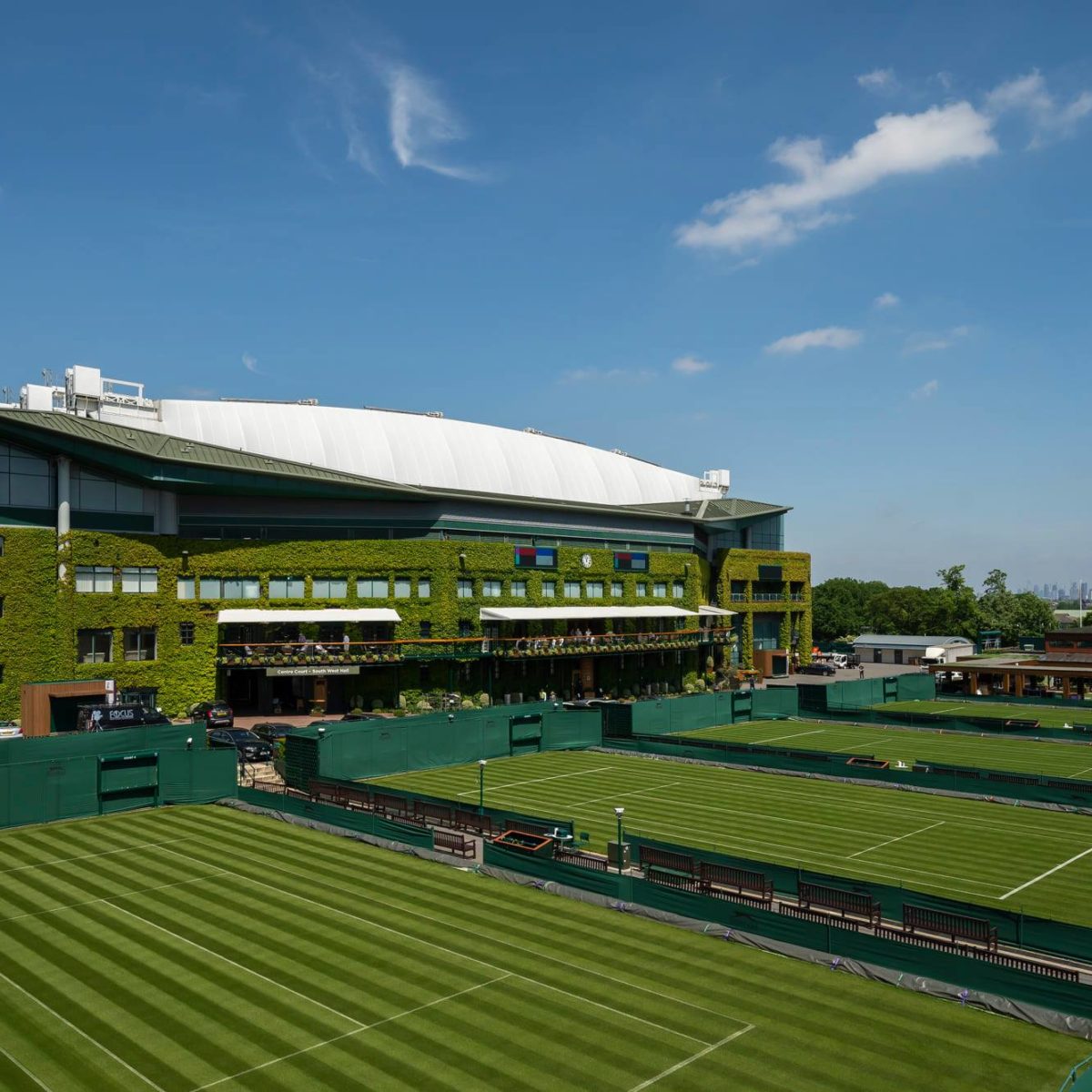 It’s Wimbledon – but not as we know it.

Yes, things look a little different at SW19 this year.

Remember last year? Yep, the two-week event was cancelled for the first time since the Second World War.

A flu virus turned into a global pandemic and everyone stayed at home. Or were forced to.

So Wimbledon cashed in on its pandemic insurance and lived to fight another day.

This time round there is no insurance company on earth prepared to offer a deal – and, as we move out of the critical zone, tennis in south west London is back.

So what has and has not changed?

Novak Djokovic is the favourite to win and Serena Williams is still on a quest to equal Margaret Court’s 24 Grand Slam titles.

But this year there is no Rafa Nadal, plus a few others … Thiem, Osaka, Halep, Raonic, Wawrinka, Goffin – all for different reasons.

Centre Court will be full – but nowhere else.

21,000 daily spectators allowed with Centre Court given approval to be at full capacity – 14,979 – for both the men’s and women’s finals.

Fans though will have to wear masks while walking around the grounds, but will be able to remove them when sat courtside.

Food and drink stalls are open but remember to social distance.

And there will no queues for tickets – something of a tradition in years gone by.

All tickets have been sold online this year.

Henman or Murray Hill, depending on your age, is back, albeit with probably limited numbers – yes social distancing again.

But there will be no pics with your favourite stars and no autographs – players have been told to reject any requests for photos.

And no Nick Kyrgios-style pub sessions either – as all players will be housed together in a central London hotel ‘bubble’.

Limited media – unless you are the BBC – and tighter policing of crowds with covid marshals everywhere… probably.