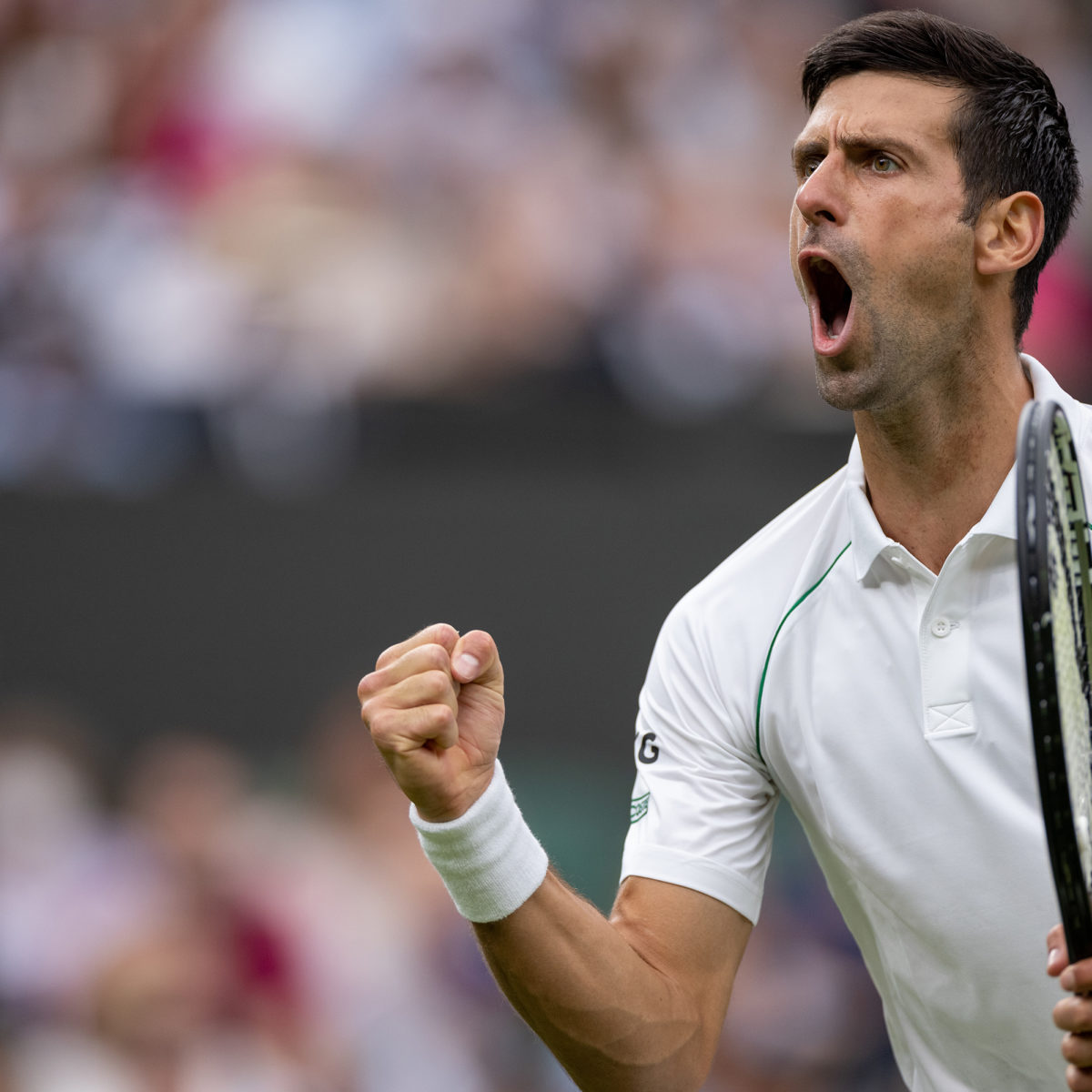 Novak Djokovic ploughed through a bad-tempered win into the second week of Wimbledon on Friday with the Serb losing his cool several times as spectators gave vocal support to opponent Denis Kudla.

The defending champion and top seed eventually prevailed 6-4, 6-3, 7-6(7) over the No. 114 American who brought grass-court form to the match after winning a Nottingham Challenger on the lawns.

Djokovic let his rage flow at times as he screamed at a crowd on secondary show court No. 1 who clearly supported his underdog opponent.

But after chipping in a pair of double-faults to start the third-set tiebreaker, the 34-year-old managed to squeeze out the victory in just under two and a half hours.

“I can’t say that I’m too pleased with the way I performed,” said the world No. 1 who has never truly enjoyed the worldwide fan love bestowed on Roger Federer and Rafael Nadal.

“Today I was a bit off, especially with serving.  Usually my serve works really well, it’s a weapon – it wasn’t today.

“But I don’t want to talk about negatives.  I just won in straight sets.

“Honestly, I think I can play better.  I hopefully will do that in the next round.”

Djokovic tried to explain his angry outburst at fans supporting his opponent, attributing the incident to “the heat of the battle.”

“Those things happen, you release the emotions, the stress, the pressure that you feel on the court.

Djokivic next plays Chile’s Cristian Garin, who defeated Pedro Martinez of Spain 6-4, 6-3, 4-6, 6-4 in their third-round meeting

Frances Tiafoe, who put out third seed Stefanos Tsitsipas in the first round, was unable to follow that act as he took a 6-3, 6-4, 6-4 loss to Karen Khachanov.

The Russian finished with an ace – his 13th – on match point to send the American home in an hour and three-quarters.

Khachanov never faced a breakpoint and hit 28 winners as Tiafoe stalled in the third round for the second time here.

Diego Schwartzman, the Argentine ninth seed, was undone by Hugarian  Marton Fucsovics 6-3, 6-3, 6-7(8), 6-4. The winner spent almost three and a half hours grinding out the sloppy win with 20 winners and nearly twice as many unforced errors.

“I didn’t get my game onto the court. All credit to him, he played some strong tennis.