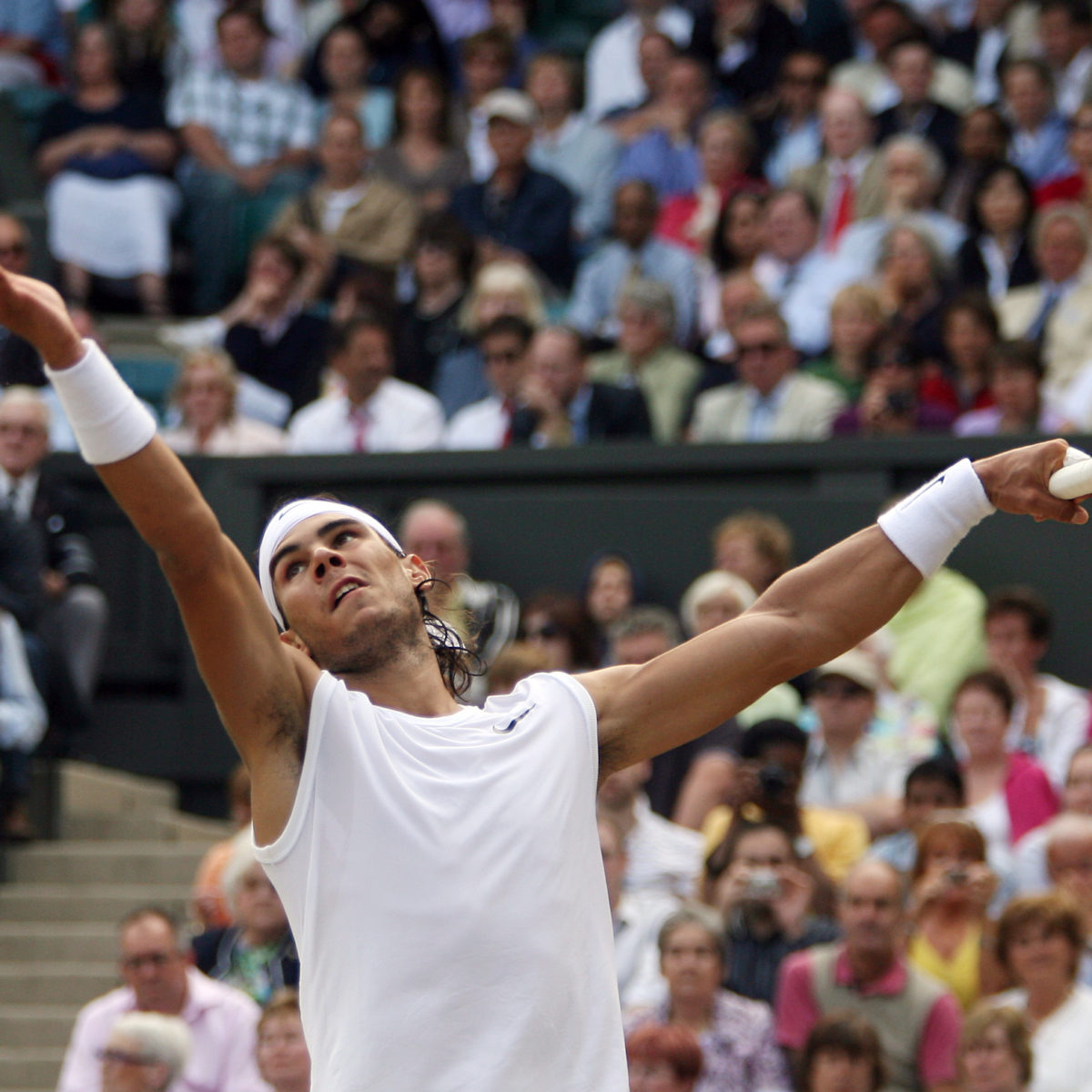 Rafael Nadal kicked off the quest for a third straight Grand Slam title this season as the double Wimbledon champion struggled to defeat Francisco Cerundolo 6-4, 6-3, 3-6, 6-4 on Tuesday.

The second-seeded Spaniard whose presence at the grass-court major had been in some doubt as he recovered from foot injury treatment showed full fitness in the first-round rout of the Argentine.

But after losing the chance at a straight-sets sweep, the 22-time Grand Slam champion had to battle against his determined Argentine opponent to finally bring the win home after more than three and a half hours.

Two-time tournament champion Nadal said his three-year absence from grass made the return match a tricky proposition as he faced a Wimbledon debutant.

.”Grass is not a surface we play very often, especially in my case,” he said. “For three years I didn’t put a foot onto a grass court.

“Today was an important test. But for me the most important thing is that I’m at Wimbledon 2022 and I won the match.

“I have a chance to play again in two days – I’m happy for that without a doubt.”

The controversial Aussie got his share of backchat from a few partisan locals as he held off Jubb who climbed from 2-5 down in the final set.

“It was an incredibly tough match,” Kyrgios said. “He had nothing to lose and played some exceptional tennis at times.

“The crowd was pretty rowdy today. a couple of people were not shy of criticising me – this one (victory) was for you.”

Kyrgios called this edition of no-points Wimbledon “a bit different. Wimbledon the last few years has been a strange one.

“Even if there are no ranking points it’s good to be playing in front of a full court. I thought a few times I might not win – that would have been a tough, tough loss to take.”

He said the win was a very close result: “It was probably one of the hardest matches I’ve played at Wimbledon mentally.

“The whole crowd towards the end was going for him. I could feel it.

“To be honest, how I got through that is I’m pretty proud of myself to be able to sit here as the winner today. Couple years ago, who knows. I may have lost that match.”

Reilly Opelka sent over a modest 21 aces to defeat Spain’s Carlos Taberner 7-6(5), 6-4, 6-4. The American will face off in the second round against Brit wild card Ryan Peniston, who defeated Henri Laaksonen of Switzerland 6-4, 6-3, 6-2.

2014 semi-finalist Grigor Dimitrov fell victim to a previous injury which he incurred during training and was unable to go on against Steve Johnson after 66 minutes.

The Bulgarian handed over a 4-6, 5-2 win to his American journeyman opponent.

But big brother Elias – put into the draw when Matteo Berrettini had to withdraw after a positive COVID test – went down to Chile’s Cristian Garin 6-3, 7-5, 6-4.