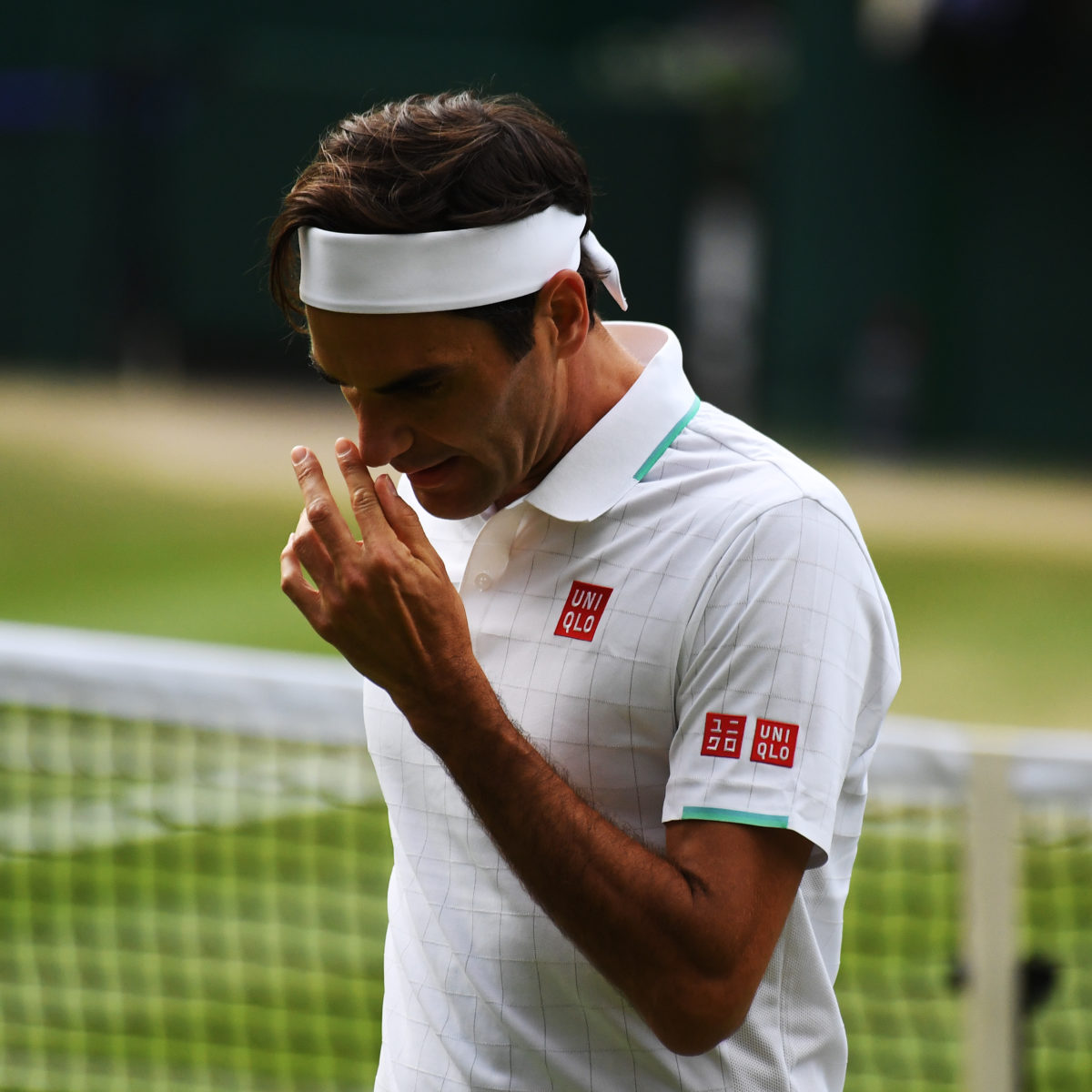 Roger Federer has confessed that losing a wimbledon final last summer to Hubert Hurkacz was a bitter blow to his tennis comeback hopes – but said the exit brought home a personal truth.

“As many times as I have reached that round, you can never take anything for granted and you have to keep in mind that a lot of good tennis players never made it to the quarterfinals at Wimbledon,” he told GQ magazine.

“It was actually a good tournament for me and the ovation that the fans gave me at the end of the game was really moving,”

The Swiss added: “Losing is never fun. If you don’t mind losing, your days as a tennis player have come to an end, it would be time to retire.

“That defeat hurt me a lot, it was a mixture of disappointment, anger because of what I should have done, not just in the game, but in the last six months.

“It’s not easy to assume so many thoughts, when you see yourself in the locker room tunnel and you think you have to talk to the press…

“But I think one of my great strengths is to rebuild myself after things like this, to reevaluate the situation and assess the positive that can be extracted.”