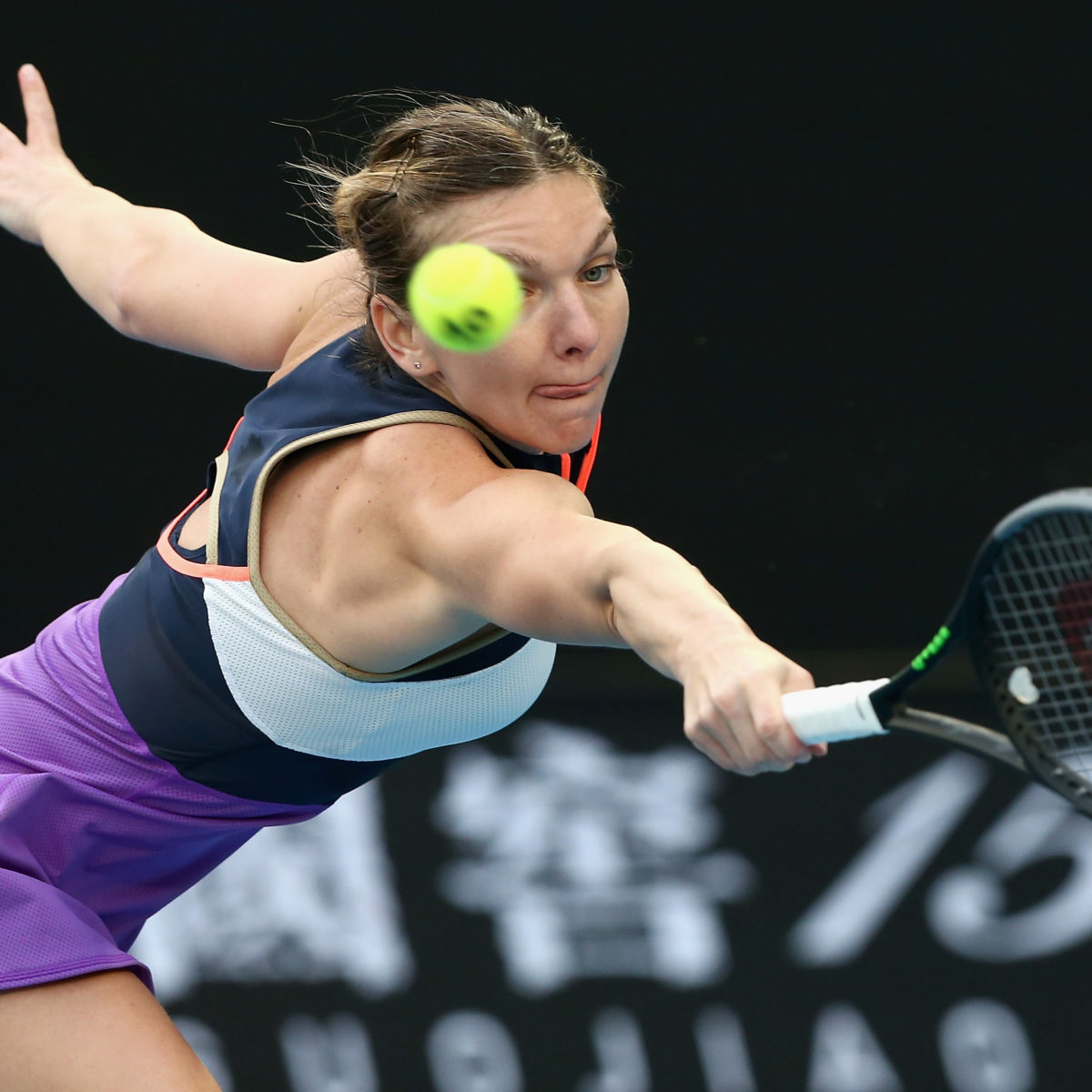 The title defence of Wimbledon holder Simona Halep could be in danger after the Romanian withdrew from this week’s new WTA grass tournament in Bad Homburg.

The German outing would have been the only chance for the WTA No. 3 to tune up on grass after withdrawing from an opening round in Rome more than a month ago with a calf injury.

“Hopefully I’ll be back here in the future to play,” Halep tweeted as she posted a video message to fans.

“I will not compete this week because my calf is not ready for competition. I feel bad about that and sad because it’s a beautiful place.

“I will keep practising because I want to be able to play in Wimbledon.”

As of now, the 29-year-old remains in the All England Club field, which has already absorbed high-profile pullouts from Rafael Nadal and Naomi Osaka.