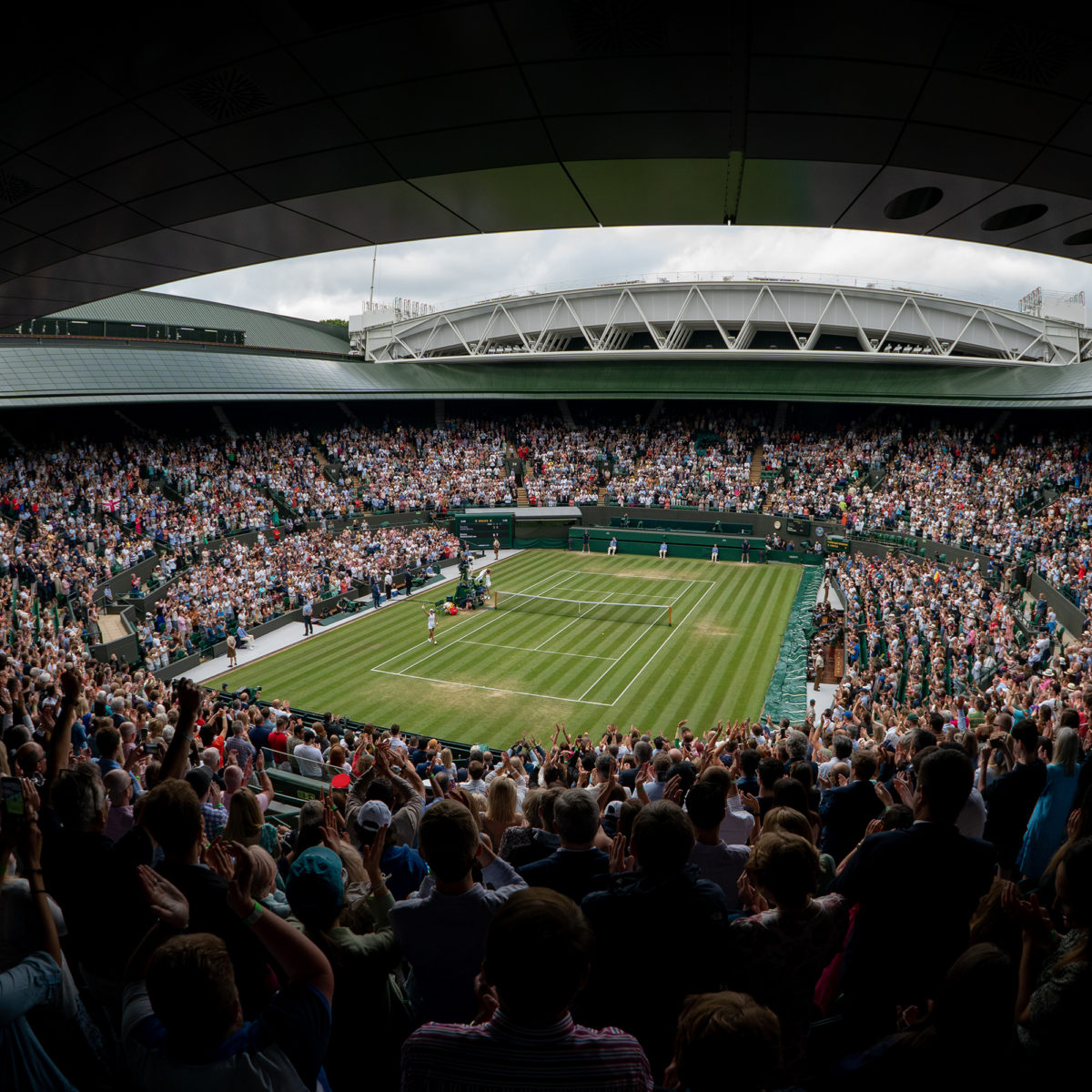 Wimbledon will hope to stage qualifying rounds for the Championships later this decade on some of the 39 new grass courts proposed in a massive expansion plan.

London’s Daily Mail revealed details of the ambitious project which is expected to cost around US$ 140 million to be spent over the coming years.

Qualifying has always been held on the uneven and bumpy courts of Roehampton not far away, the only one of the four Grand Slams forced into this solution due to a lack of spaces at the club in SW 19.

But now with an entire golf club worth of space across Church road to play with after purchasing the land in 2018, club bosses are moving ahead to bring their big picture plans to reality.

The project due for completion at the start of the new decade will also include another covered secondary showcase stadium for 8,000. Total spectator numbers over  the courts of the grass fortnight is expected to increase from 50,000  to 650,000 fans through the gates.

“The schedule of works suggest that most of the courts will be built by 2026-27 with a view to bringing the qualifying event on site in 2028 from its current location at Roehampton, two miles away,” the Mail said, adding that planning consultancy fees alone are said to be costing up to US$ 100,000..