Wimbledon even greener than normal 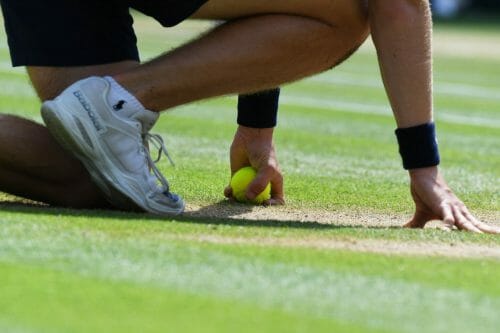 Courts will not be the only green at this year’s Wimbledon, with the All England Club on Tuesday detailing a range of environmental initiatives.

The buzz word at the upcoming Championships will be sustainability, with one of the first things to go being the plastic used to protect newly strung racquets by their thousands.

And prize money has increased by over 11 per cent this year, with first round losers taking home a minimum £45,000 each. 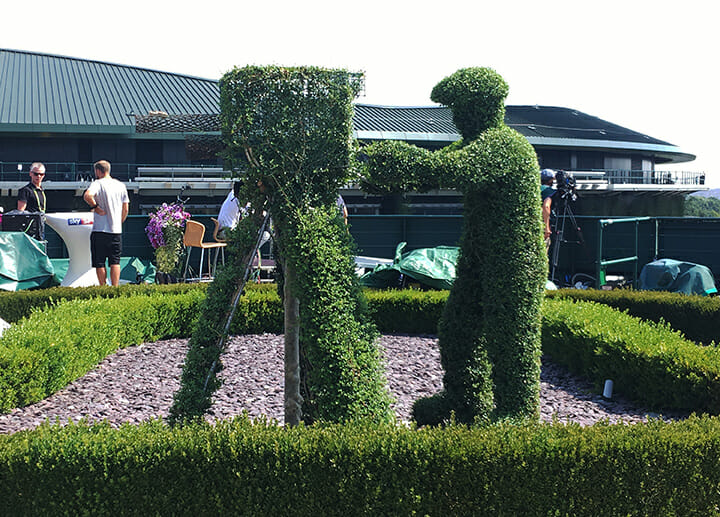 Officials said that after a review, changes will be coming in the broad areas of energy, transport, food and drink, and waste. The racquet covering move alone is expected to save around 4.500 plastic bags which get dumped immediately every time a player takes our a fresh racquet in the heat of battle.

Official water Evian is going along with the New Order, with the French company using the event as a launch point for a 100 per cent recyclable water bottle.

Aiding in that effort will be containers all around the grounds for separation of plastic, food waste and paper.

A new 350-space underground car park will be constructed and will provide 40 electric charging points for the new electric cars expected to take over tournament transport duties in the coming years.

But it’s all about the tennis for Wimbledon and officials have not neglected to trumpet the on-time – and on-budget – finish of the roof over Court No. 1, a three-year effort which will be ready to go for the upcoming edition starting on July 1. 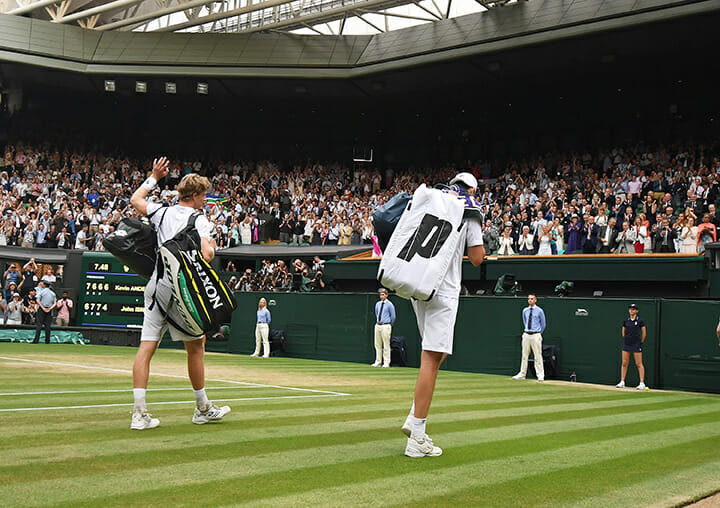 The new-look stadium will feature an increased capacity of 12,345, with new seating installed all around.

The facility will have 15 refurbished hospitality suites, an improved two-level Walled Garden public plaza and what is billed as a “living wall” surrounding the famed Aorangi Terrace big screen where the Centre Court wannabees watch the showcourt action on a TV feed.

Dedication of the court will be staged on May 19, with a programme of music and tennis (featuring former tournament champion John McEnroe, Martina Navratilova, Lleyton Hewitt and Goran Ivanisevic) highlighted by the ceremonial closing of the roof.

Proceeds from the tennis exho will go to a local homeless charity, “A Roof For All,” supported by the Wimbledon Foundation. 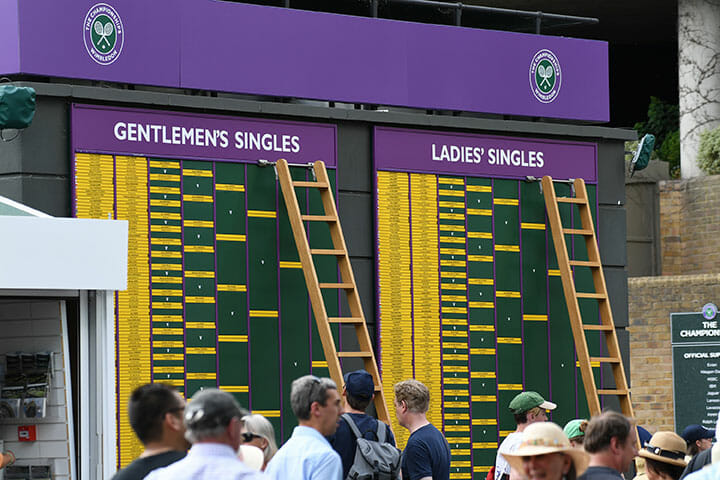 The club has also given a reprieve to the Wimbledon Park Golf Club across Church Road, which was purchased by Wimbledon in late 2018 and which will be used for future expansions of the grounds.

For now, golfers will have another two and a half years to themselves before Wimbledon moves onsite from December 31, 2021.

The green space designed three centuries ago by famed architect Capability Brown will eventually be used for Wimbledon qualifying and expanded hospitality.

But tournament officials are quick to add that their planning will “protect and celebrate the heritage of the land, guided by our landscape advisers who have closely studied the significance of the Capability Brown-designed land, and importantly, be delivered in partnership with the local community.” 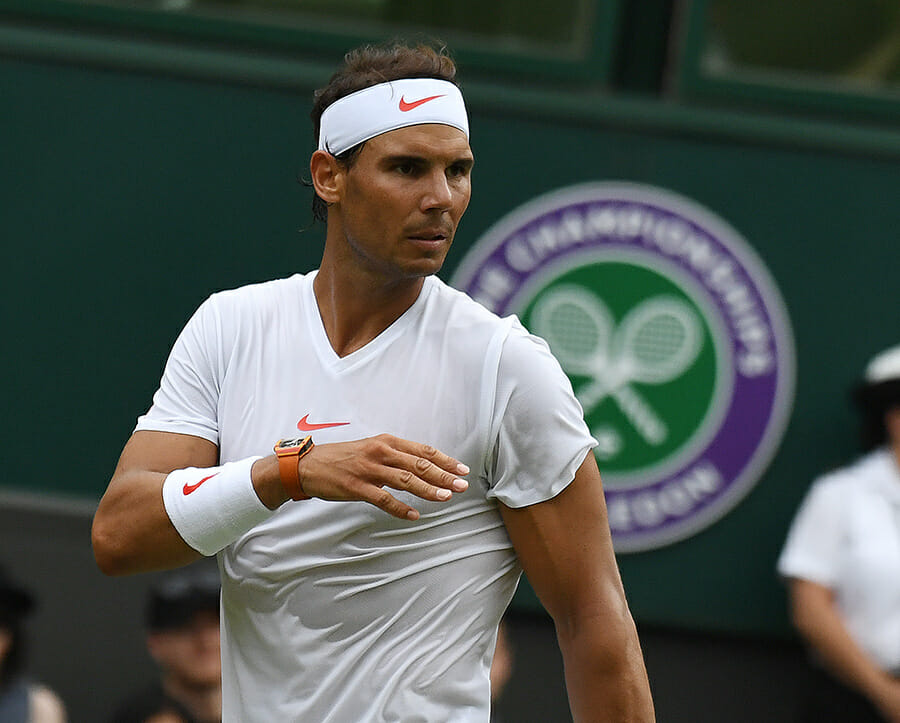 This year’s singles winners will receive £2.35 million each, although pay rises are again more heavily weighted towards early round losers. There is also a 6.2 per cent rise for the mixed doubles event.

But the event will not be introducing a shot clock between serves although Richard Lewis said it was ‘highly likely’ to come in for 2020.