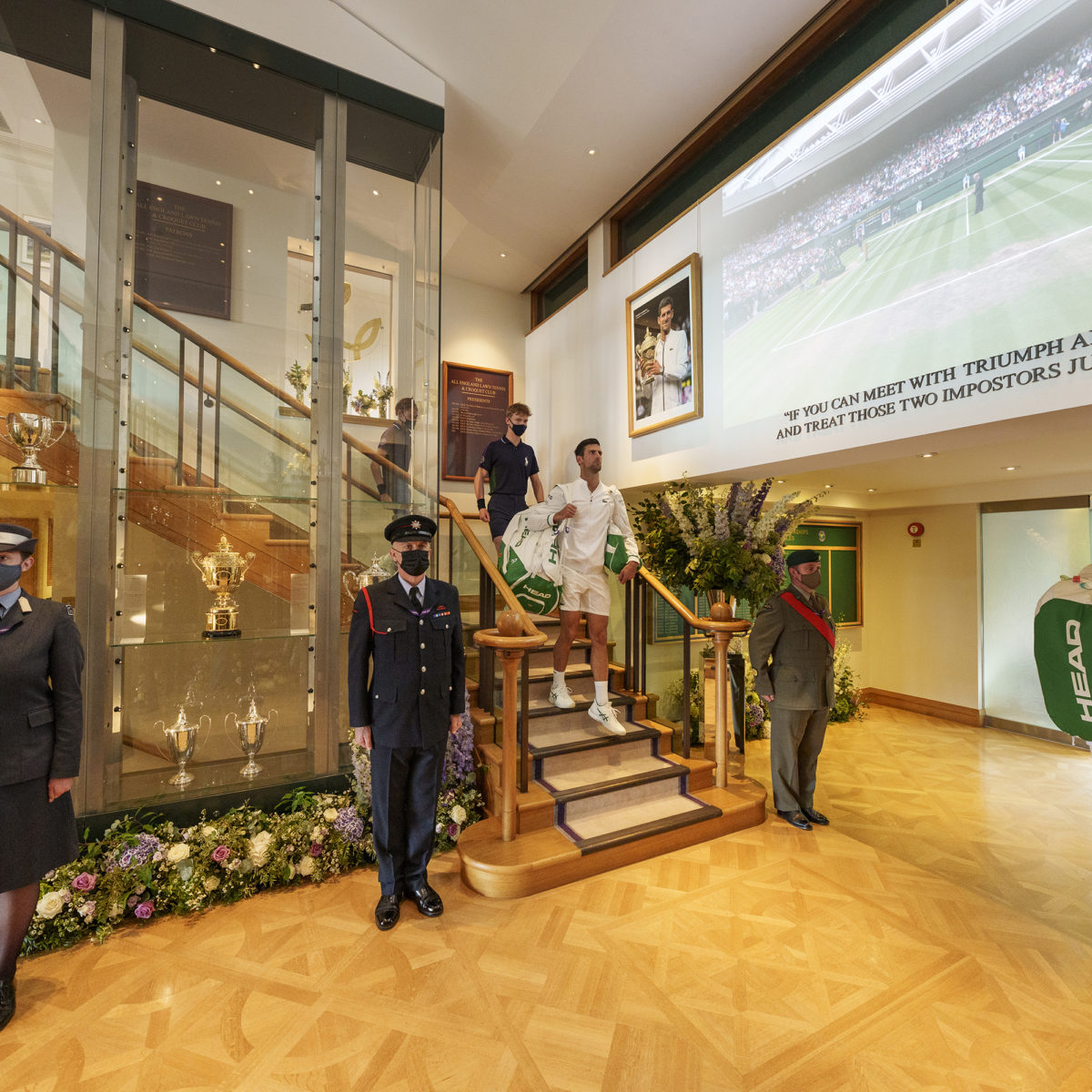 The planned expansion of Wimbledon onto a golf course across Church Road has fired up neighborhood opposition and has now drawn a pair of local members of Parliament into the war of words.

The All England Club’s grand plan of building 39 tennis courts and erecting an 8,000 seat secondary stadium into what are currently sedate links is building into a hot-button issue.

With plans to shut down main artery Church road to all traffic once the vast expansion plan is completed, homeowners in the posh area are not well pleased.

“(The  All England Club)  just need to come and start talking. This is not the right plan,” the lawmaker added.

Wimbledon did not bother to send a representative to the Politics London BBC show, which Hammond said was indicative of the club’s high-and-mighty attitude to the project.

“If they were really interested in open active engagement, they would have joined you this morning. Part of the problem has been that throughout this process, the All England Club could have done more to speak to local people.”

The club said In a statement: “Throughout this process, we have been committed to active and open engagement with the community, and are delighted that over 4,000 people have attended a consultation event or site visit.”

The club purchased the golf club in 2018 over rising local objections and announced the major expansions plan last spring..Adding 39 courts will allow qualifying rounds to take place on-site instead of the longtime patchwork venue of Roehampton nearly 5 kms away.