Wimbledon counts down to crowd decision 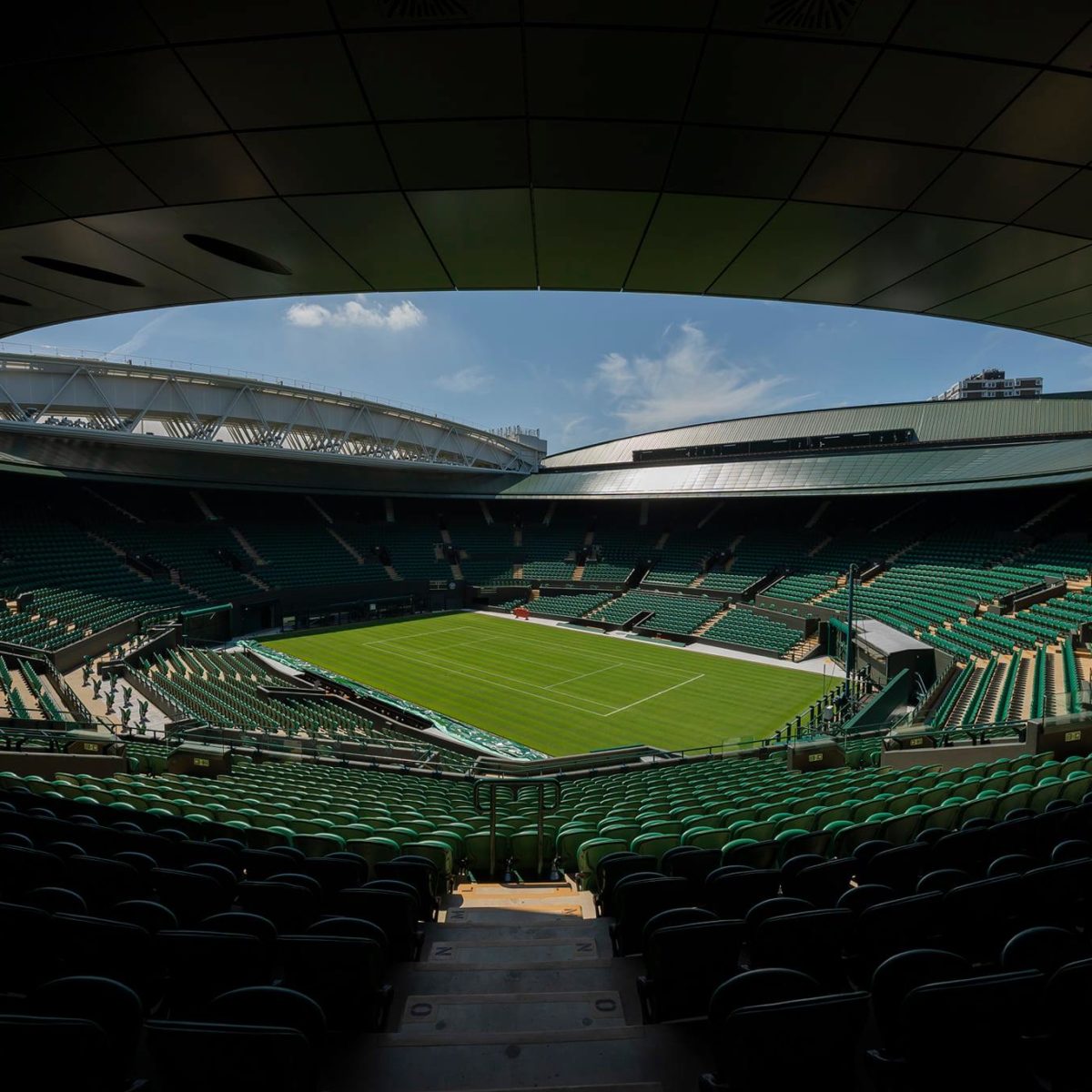 Wimbledon officials will decide Wednesday on crowds and ticket sales for the Championships which begin in a fortnight, the club announced on Monday.

The late timetable is due mainly to the fluidity of the local COVID situation with the Indian (Delta) variant accounting for almost all current cases in England despite a massive vaccination program which began last December.

The government is believed ready to extend the current lockdown for another month from June 21, likely hitting the bottom line of the tournament hard.

After cashing in a pandemic insurance policy a year ago when the Championships were called off, that option no longer exists.

And club bosses and accountants will be sweating out the latest government virus restriction diktats which would almost surely rule out anything but token fans in the stands.

“We are continuing to work with the government and public health authorities on the final scenario for the event, ” a statement read.

“These discussions are taking place in light of the potential delay to Step 4 in the government roadmap, and we understand the Prime Minister may address this in an announcement today.

“Further to this announcement, on Wednesday 16 June, the AELTC will provide an update on the final decisions for this year, including ticketing capacities, any spectator requirements such as Covid-status certification, and prize money, with tickets likely to go on sale in the following days.”