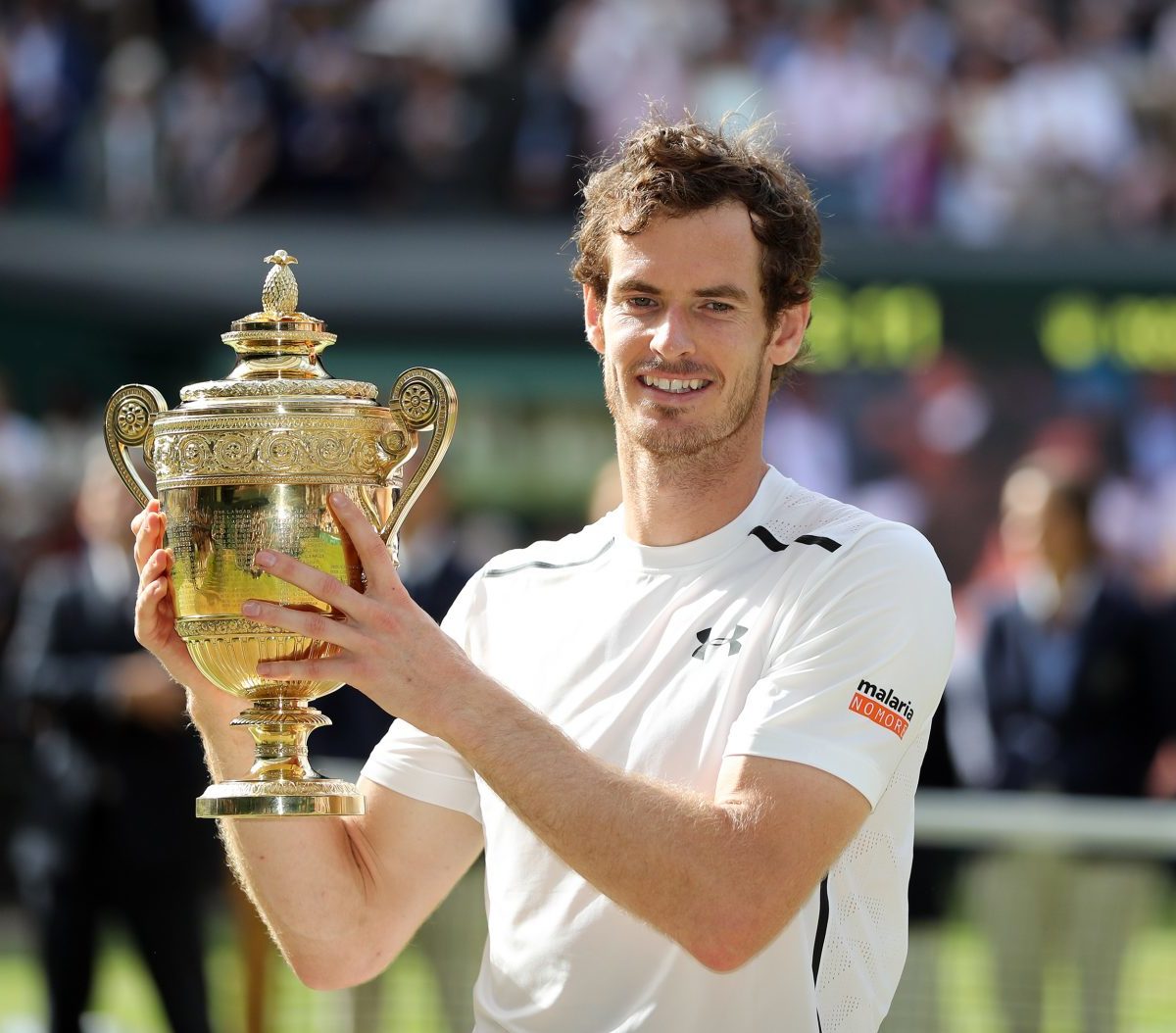 That’s right, Andy Murray is listed among the favourites. A legend of the game, on a comeback this year, it’s been a long road since 2017, but after last year’s Wimbledon, his repeated ability to beat the top players in the game, and his last week in Stuttgart. Andy Murray on grass is a real threat this year.

In 2021 Murray started his grass season in Queen’s club, he lost in the second round to the eventual champion Matteo Berrettini. He then went on to upset the 24th seed in Wimbledon, he won a five set match in round 2 and lost to Denis Shapovalov in round 3, a player he has recently beaten in Madrid.

Andy Murray is a three time finalist at Wimbledon, and a two time winner, defeating Djokovic in the 2013 final, and Milos Raonic in the 2016 final. He has made a total of six semifinals.

2021 was the first time since 2017 that he played, and he made the third round, despite his physical condition.

Murray has repeatedly shown his ability to compete with the best this year, along with some inconsistency. His record is 16-9.

The Scot made two finals in 2022, in Sydney and Stuttgart. He has climbed 84 spots up the rankings, and beaten several higher ranked opponents.

On clay court he has beaten Shapovalov.

On grass court he has beaten Kyrgios, Tsitsipas, and Bublik.

His rank may be 47, but he plays above it, more like a top 20 player on clay, a top ten player on hard court, and a top five player on grass.

Murray largely missed the Clay season, but has hit the grass courts well. He started with the Surbiton trophy, a challenger event. He made the semifinal, but lost to Denis Kudla.

Then Murray attended Stuttgart for the first time and went on a tear, defeating numerous high ranked opponents, and could well have won the title if it weren’t for an abdominal injury when playing Berrettini in the third set.

A stunning performance at Stuttgart leaves the only worry as the injury he sustained in the final. He pulled out of queens, but remains confident ahead of Wimbledon.

Andy Murray on grass is something special, he’s clearly on form, and seems to have shirked his second round curse. He is once again working with Ivan Lendl, which always proved a potent duo.

This is not the same Murray of 2016, and the injury to the hip and the abdomen could hold him back. 35 is not young for an athlete at the top. The highest ranked opponent he’s beaten was world number five, but that was Tsitsipas on grass.

Without injury, Murray could go deep, or he could go out in the second round. Obviously an injury reduces his chances of going deep drastically. Murray is an old legend, and he’s on this list for a reason.