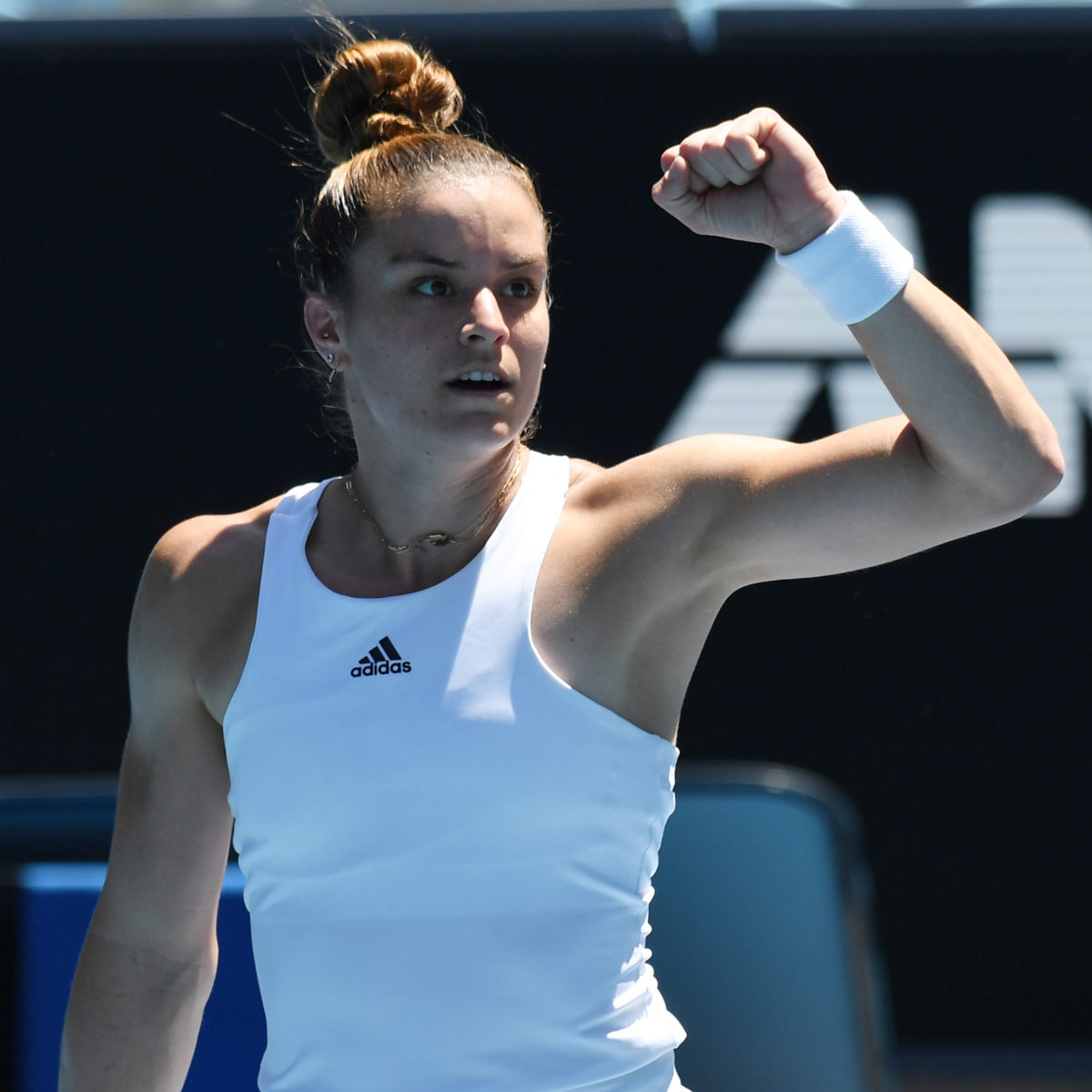 Maria Sakkari has been a consistent power in the top ten for the last two years, but a grand slam final still eludes her, however she’s been knocking at the door for a while.

2021 saw Sakkari go out in round two to Shelby Rogers, the median average of her Wimbledon performances. This year she’ll be fourth seed.

In 2022, Sakkari made her first Masters 1000 final at Indian Wells, and has a record two tournament finals. She reached her peak ranking of world number three.

Her grass season started at Nottingham, she started as top seed, but lost the quarterfinal to Haddad Maia.

Sakkari’s next grass event was in Berlin, she lost in the semifinal to Bencic.

Next, she will play in Eastbourne as the third seed.

The Greek has been playing at a level below her ranking on this more attacking surface, but she is still a top player, and a consistent one.

Sakkari has been on an upward trajectory in her career, and it won’t be hard to best her 2021 run, or even 2019. She’s always consistently earned her place in the top eight, and she has been learning to be more aggressive and attacking of late.

Sakkari has a game style not suited to the fast attacking grass, and history has shown she struggles at Wimbledon.

Sakkari is a top player, and should improve on previous efforts, but Wimbledon is not her best venue.