ATP Breaking News The French Open The US Open Wimbledon 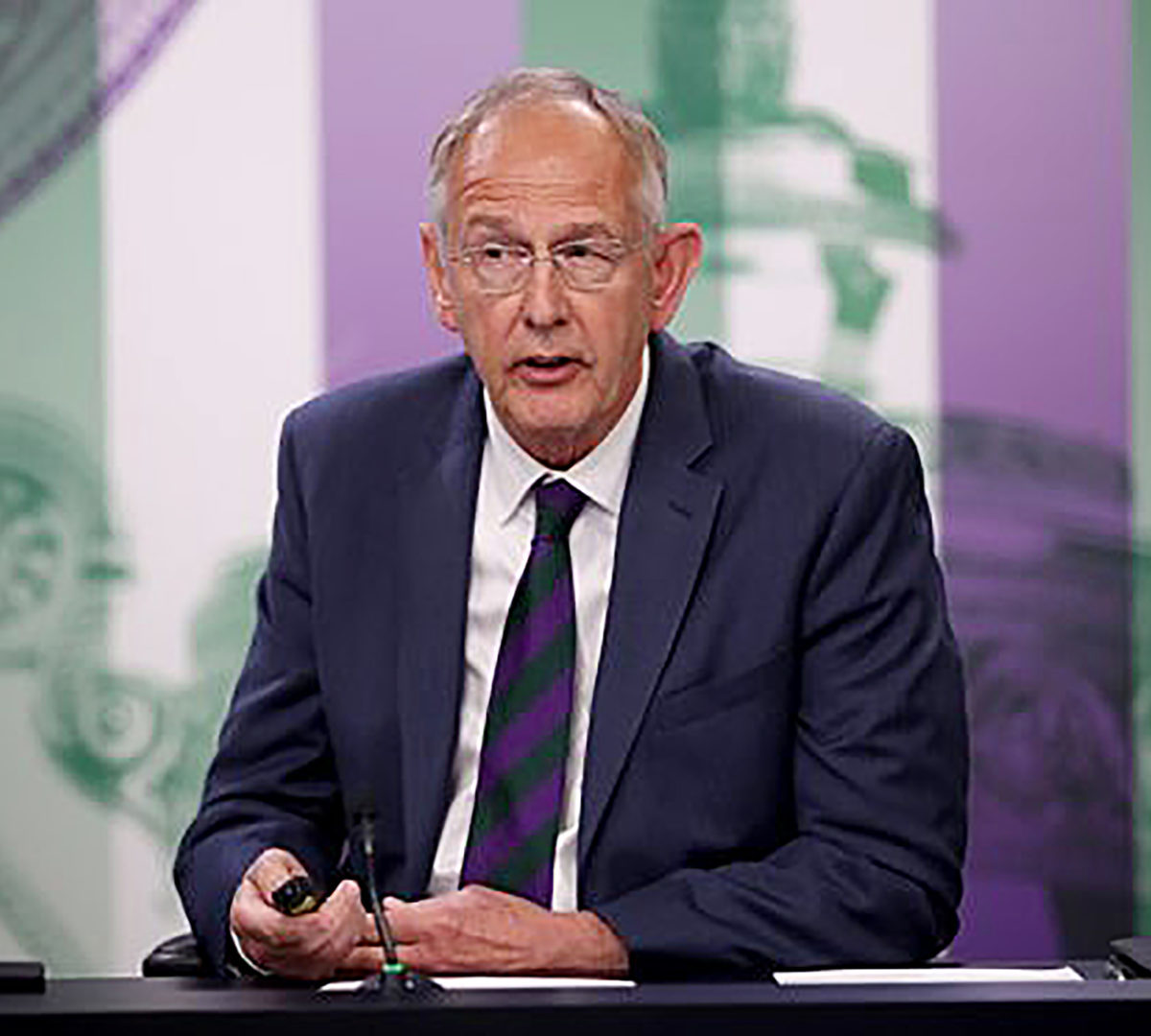 Fallout from COVID-19 in tennis continued on Friday with the boss of Wimbledon coming down hard on Novak Djokovic, whose now-cancelled Adria Tour served as a petri dish for infections in the sport.

Meanwhile, the Serb’s coach Goran Ivanisevic revealed that he too has tested positive for the virus, joining Djokovic and his wife, plus Grigor Dimitrov, Borna Coric, Viktor Troiki and other members of the Djokovic support staff in quarantine.

“Unfortunately, after two negative tests in the past 10 days, I have just found out that I tested positive for COVID-19, the 2001 Wimbledon winner tweeted.

“I feel good and I don’t have any symptoms. I would like to inform everyone who has been in contact with me … to take good care of themselves and their loved ones.

“I will continue to self-isolate as I’ve been doing already and wish everyone who got infected a speedy recovery.”

Outgoing Wimbledon head Richard Lewis aired his thoughts about the damage the Djokovic Adria event’s hands-off approach to social distancing had done to the game amid the worldwide health crisis.

“I would hope from an organisers’ point of view – let’s say the U.S. Open and Roland Garros, but also the other international tournaments – that protocols will be easier to enforce and observed than they otherwise might have been,” he said.

“I sincerely hope that when international tennis tournaments resume, the sport will be more disciplined and follow the protocols in place at whatever tournament is being staged at the time.”