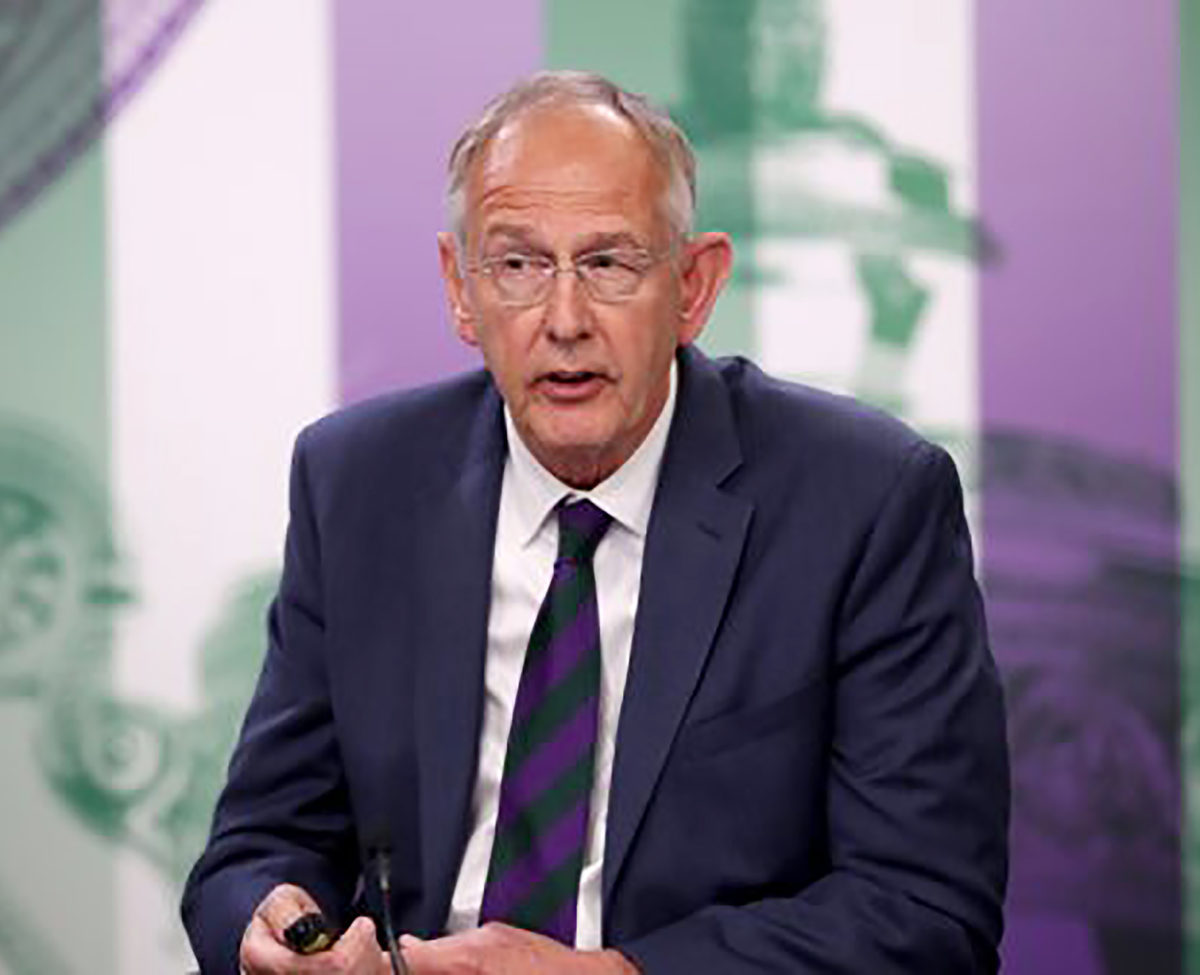 The boss of Wimbledon has his doubts that the ATP and WTA tennis seasons will resume as early as hoped, with Richard Lewis hedging his bets on when play might resume.

“The optimist in me – and I’m often not optimistic – still hopes that the American hardcourt season will take place,” the executive who will take his leave this summer, told local media as the COVID-19 pandemic continued..

“One hopes that things have settled down a bit and those big 1,000-point tournaments — Montreal, Toronto, Cincinnati — can happen in the lead-up to the U.S. Open. We all know that’s probably tenuous at the moment.

“I don’t think it’s unrealistic to say that there may be no more tennis this year. But let’s hope that the U.S. Open and Roland Garros can take place.”

Wimbledon has already pulled the plug on its own edition which would have started on June 29. All of tennis is currently frozen until at least July 13.

The US Open is holding its ground, with New York officials still hoping to run their own Grand Slam from August 31. The French Open rescheduled itself from late May to September  20 in a controversial gamble which may of may not come to pass.

Lewis expressed the hope that record-setters Roger Federer and Serena Williams, both of whom will be pushing 40 at the 2021 Wimbledon edition, will be able to make a return.

“We’d love to see both of them back,” Lewis said. “It’s something to look forward to, and we’ll hopefully enjoy it all the more, a silver lining to come out of it.”