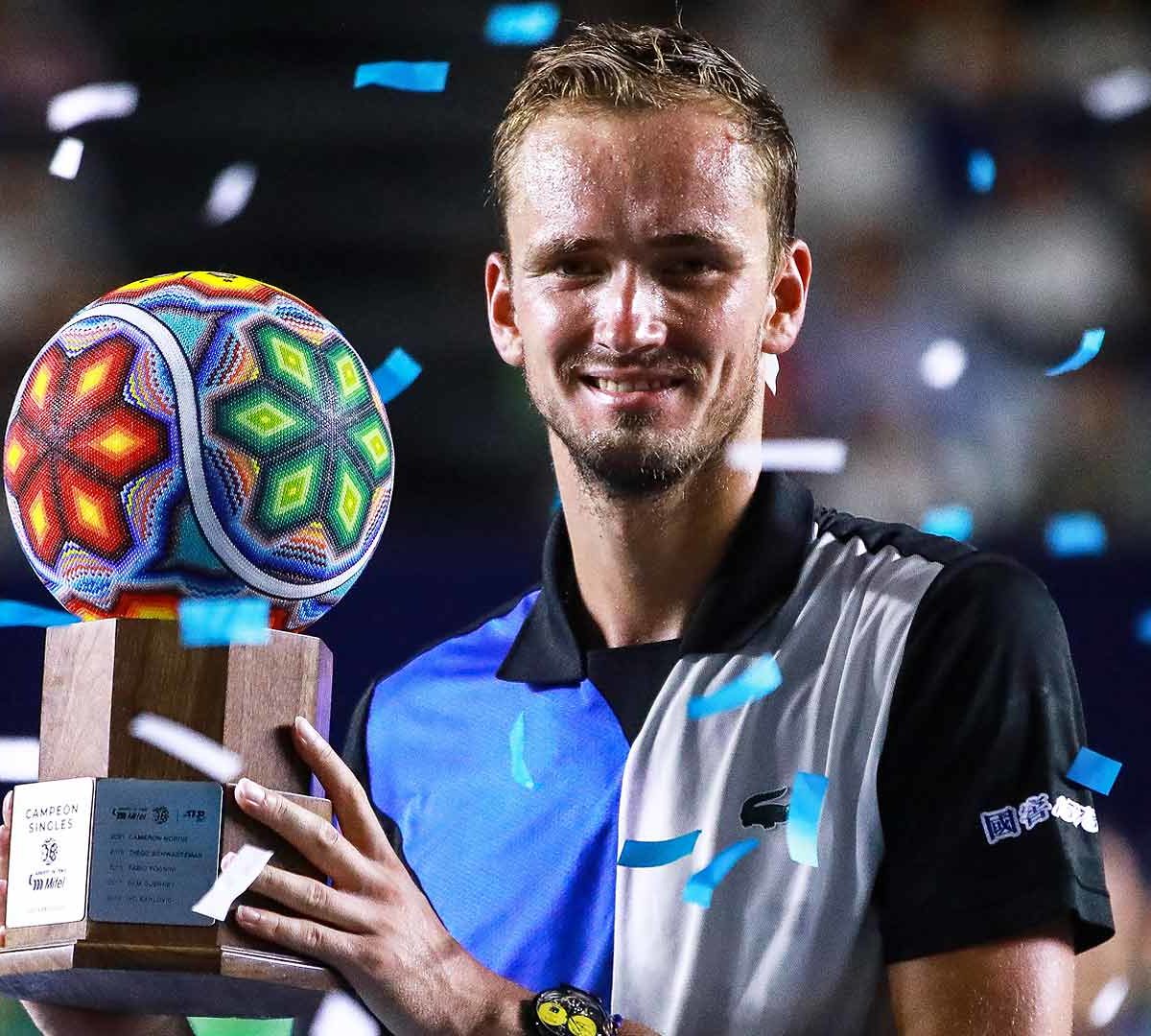 World No. 1 Daniil Medvedev says the Wimbledon ban has actually helped his preparation for New York, giving him time to rest and plan for the final Grand Slam of the year.

Medvedev was back on court in Los Cabos, Mexico last week, winning four straight matches without dropping a set, to win his first title of the year.

“You have to appreciate it because I definitely couldn’t change the decision of Wimbledon. I have to follow the rules,” Medvedev told reporters in Montreal earlier in the week.

“If you focus on the negative part. For sure I wanted to play Wimbledon, I wanted to do well there. I always want to be in the biggest tournaments and try to play good.

“I’ve made a very good preparation block for the US Open Series, which normally you cannot do because you play Wimbledon. I was able to do it. Feeling 100 per cent physically, mentally ready. Really happy with Los Cabos for sure with the title.”

Meanwhile, Medvedev was branded a “French tennis player” by a politician last week, slamming him of turning his back on his home country.

“I, like most Russians, did not watch his final match. After the tennis player removed the Russian flag at the request of the West, he became of little interest to me and the population of our country.”