Williams will struggle to win another slam: Henin 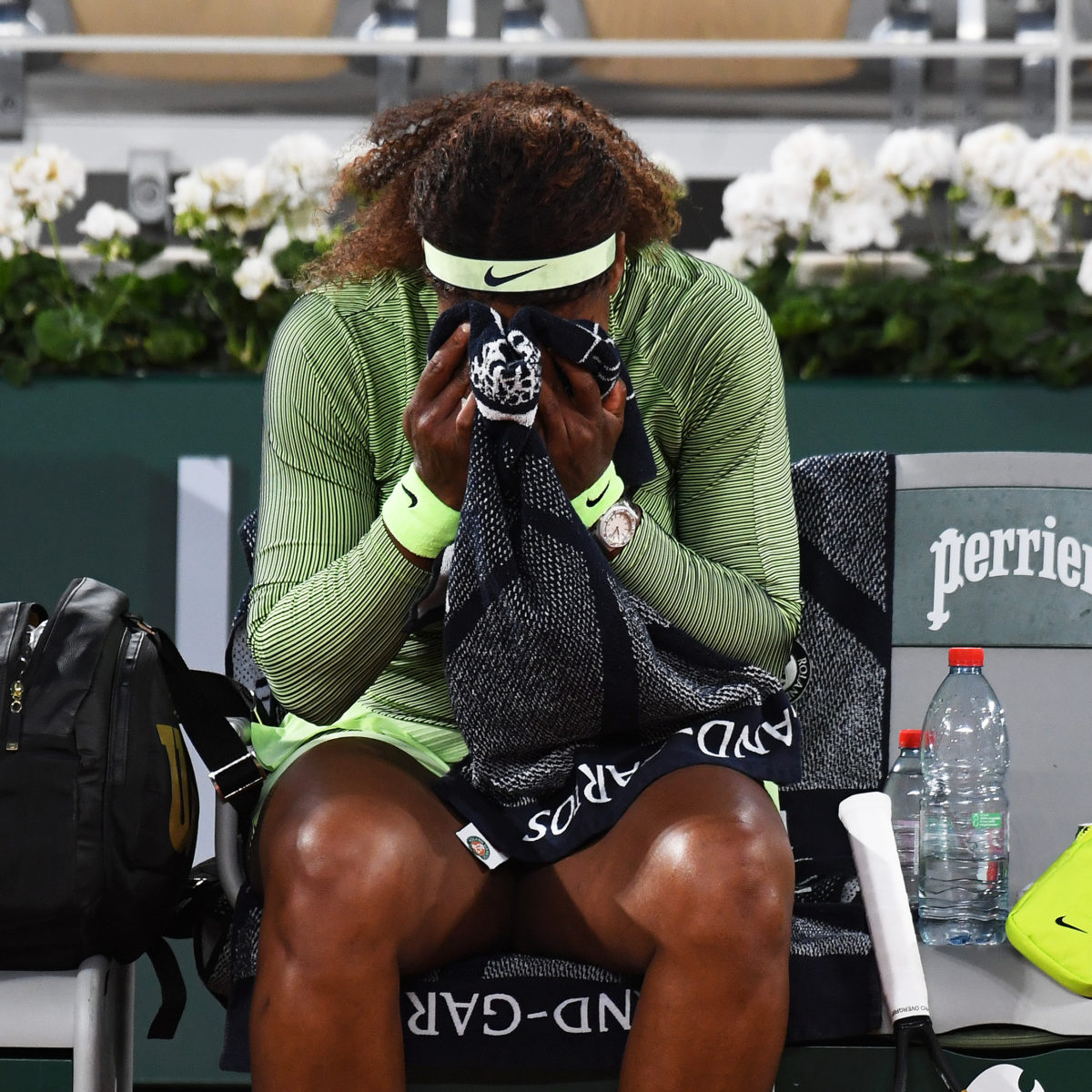 Justine Henin believes Serena Williams will struggle to win another Grand Slam title as younger players are not afraid of her anymore.

Williams will not be in Melbourne next month for the Australian Open, as she recovers from injury, but Henin, once a rival, said her court dominance isn’t what it was.

“We were afraid of Serena in my era. And many girls continued to be scared of her for years. Now it’s not the case anymore, and she feels that.

“You can feel that her attitude on the court has changed. There is less self-belief and confidence, and I’m not sure the old desire is there anymore.”

Henin questioned Williams’ desire for more tennis glory, saying she wondered if she was at a point where it was “time to move on”.

“You have to be realistic. Maybe she is also discovering a new life today, as it can be wonderful after tennis. It will depend on her physical condition, obviously, and on her will to do what it takes,” Henin said.

“She is getting older and there are young players who are very physical. I think it’s going to get harder and harder, if not impossible.”