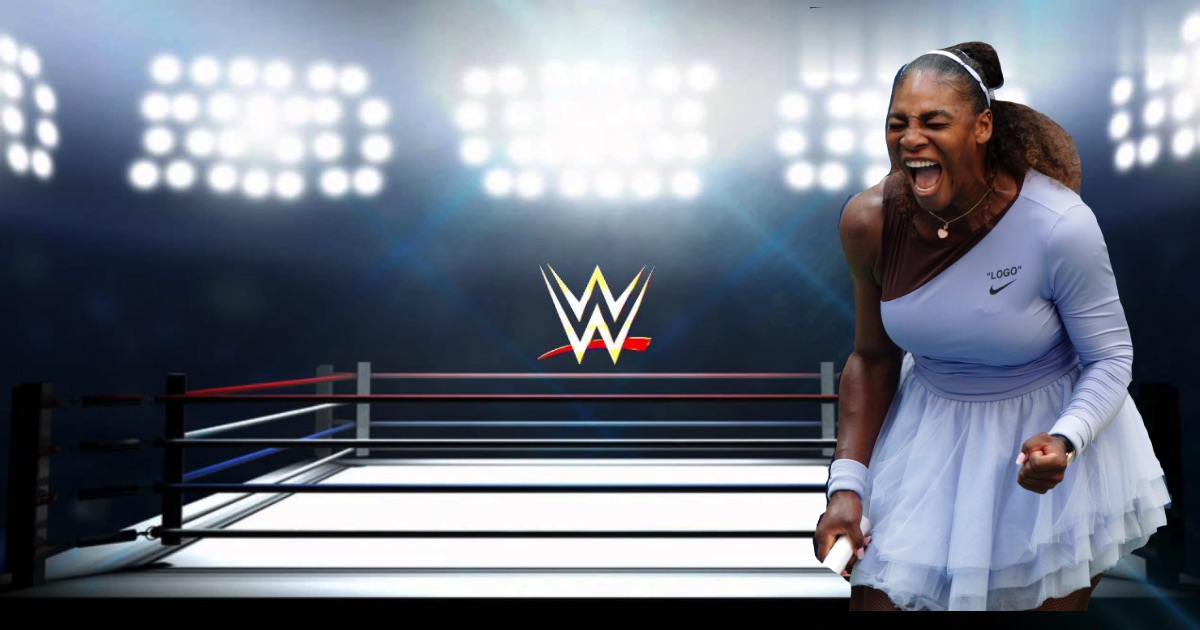 Serena Williams has become a recruitment target of “professional” wrestling, with the American WWE circuit now reportedly headhunting the queen of tennis for a possible career switch from the court into the ring.

The unlikely scenario was hatched by WWE director Stephanie McMahon, who feels the tennis amazon might be just the ticket for the relatively unknown world of women’s wrestling.

While few would put the veracity of the competition on a level with the WTA, the Williams name would likely mean drawing power for the minor spectacle, whose audience is strictly home-grown. 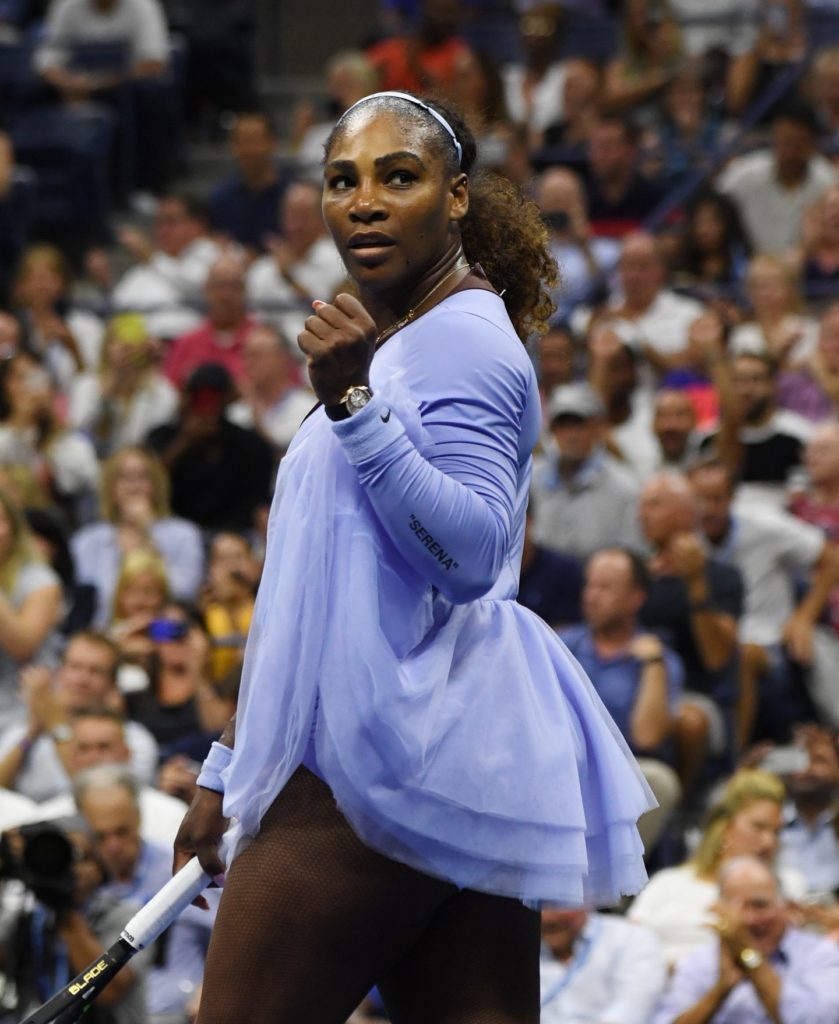 Once noted women’s cage fighter Ronda Rousey made a succcessful switch to the WWE, the door was opened in the minds of organisers to try and lure Williams into a post-tennis change of pace.

One minor hitch: insiders report that Williams, is keen to have more children after having her first last year at age 36. Motherhood has made a notable impact on her tennis, with the former No. 1 last playing in the September US Open final

“The women have started stealing the WWE show. “Our fans are empowered because they know they have a voice and they make things happen.”

But Serena’s circle believe she likely has another scenario in mind when her tennis is done, with motherhood a full-time job – even for a multimillionaire with all the household help she could wish for. 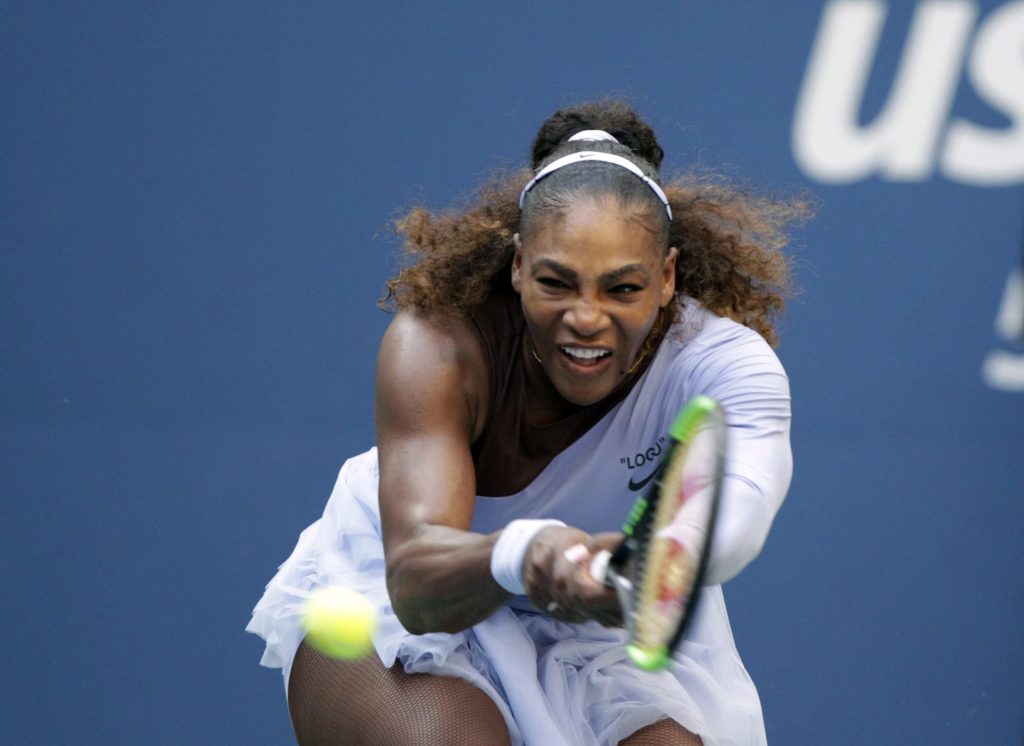 “I think she admits herself it’s been even more difficult than she thought it would be,” said former player and mother herself Lindsay Davenport.

“As you get older, it gets tougher and when you’re a mum trying to balance everything, it’s not easy. I tried it for about a year and it was really overwhelming.