Serena Williams and Naomi Osaka will square off in a battle of tennis generations after the pair set up a blockbuster final at the US Open.

The 36-year-old Williams stands on the brink of history as she makes a bid for a record-equalling 24th Grand Slam title after hammering out a 6-3, 6-0 defeat of Latvian Anastasija Sevastova 6-3 6-0 on Thursday. 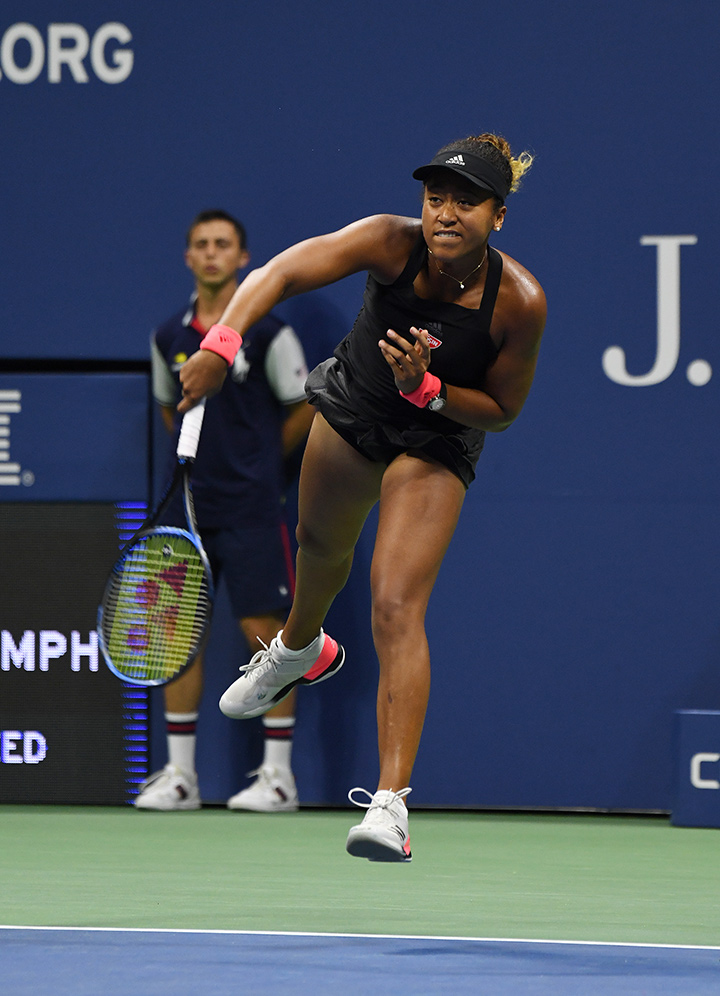 The success comes a year after the American suffered through a difficult pregnancy as she gave birth to her daughter. 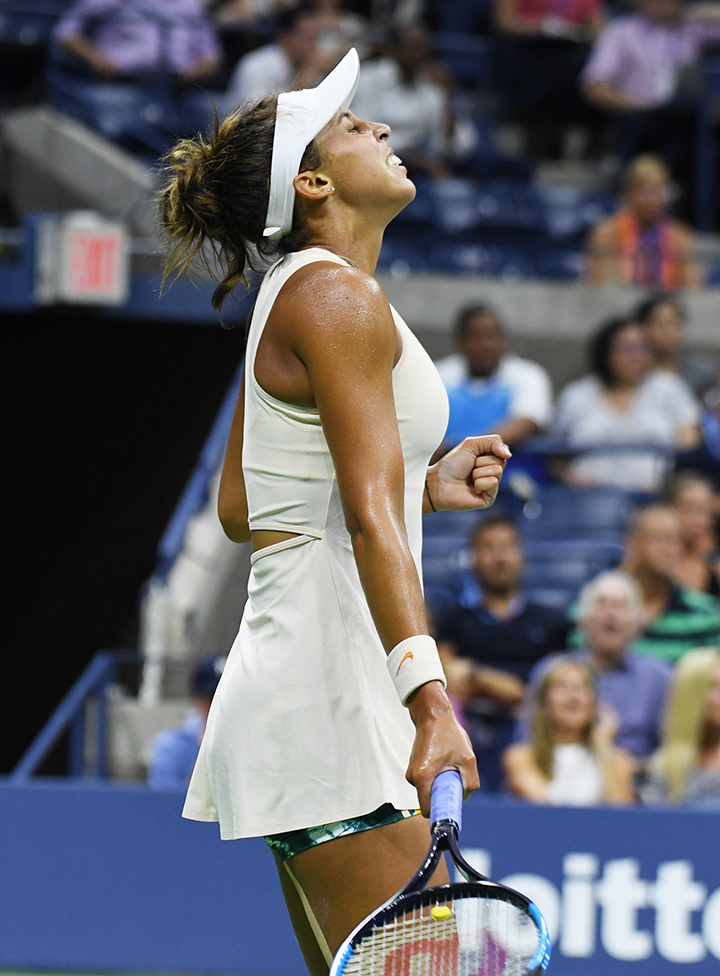 “Honestly, it is remarkable. I couldn’t have predicted this at all,” Williams said.

“I got a little emotional out there because last year I was literally fighting for my life in the hospital. I was on my third surgery. I had one more to go still.” 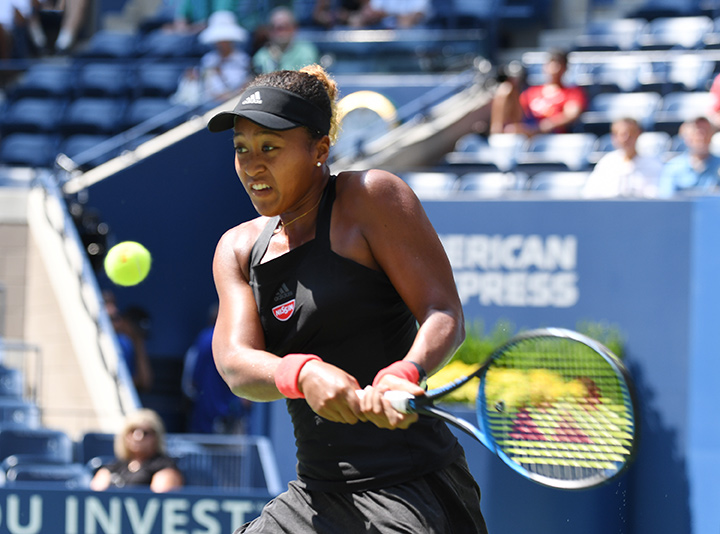 Williams won 12 of the last 13 games as she moved into her 31st major championship match.

“Every day I step on this court I’m so grateful that I have an opportunity to play this sport. No matter what happens in any match, semis, finals, I just feel like I’ve already won.” 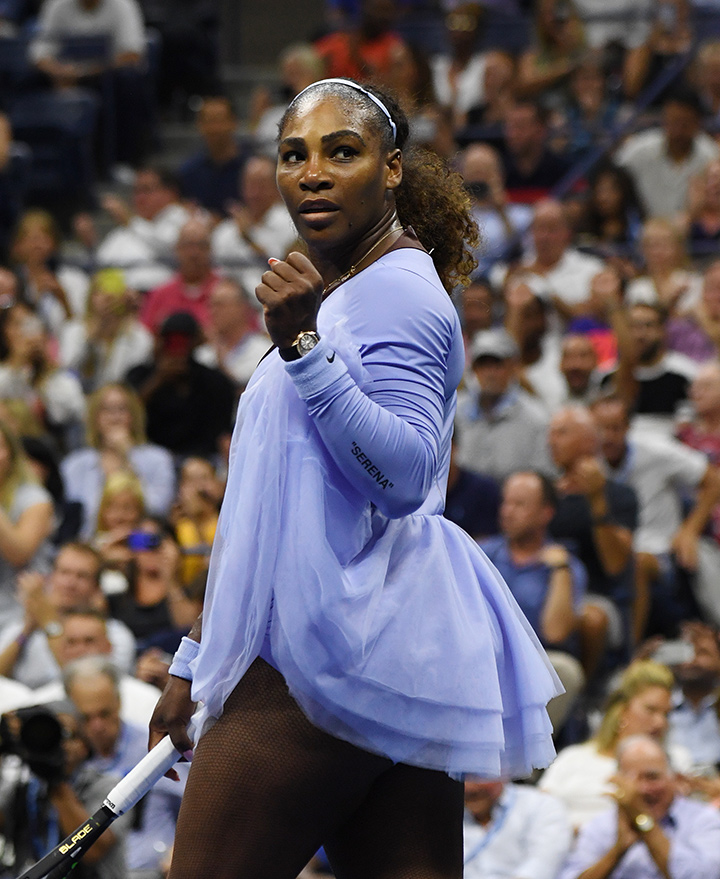 Rising talent Osaka beat Williams in the early stages of the American’s comeback in the Miami first round only a few days after her Indian Wells trophy.

Williams mowed down Sevastova in 66 minutes, looking as she did in her devastating pre-pregnancy prime as she reached her 31st final at a Grand Slam. 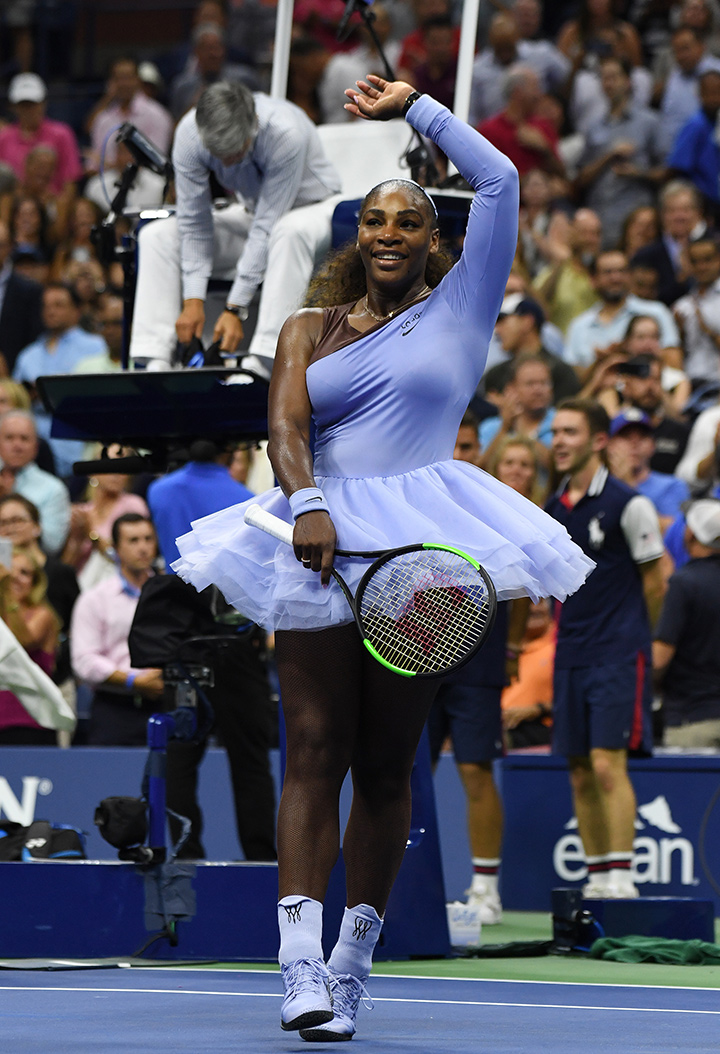 She is bidding for a seventh trophy in Flushing Meadows and would move ahead of Chris Evert with a win on Saturday.

“To come from that, in the hospital bed, not being able to move and walk and do anything, now only a year later I’m actually in these finals, in two in a row,” the winner said.

“This is the beginning. I’m not there yet. I’m on the climb still.”

Sevastova came into the match with a knockout of 2017 titleholder Sloane Stephens and began against Williams with a break for a 2-0 lead. 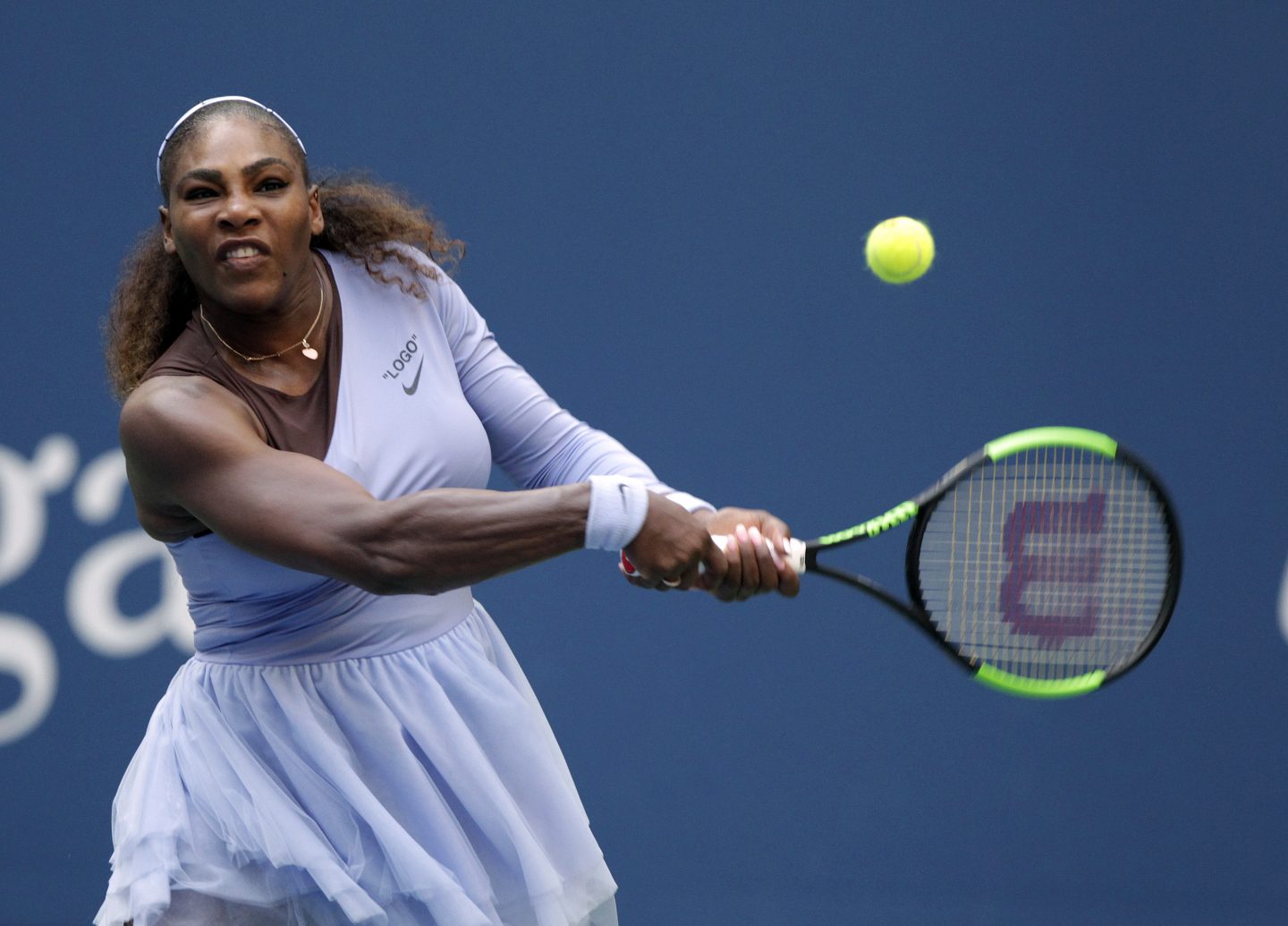 But that advantage was quickly erased as the Williams juggernaut went into action to sweep the remainder of play, reaching the title match with the loss of just one set so far.

Williams said she is still not at full power, estimating her level at half of what it should be. “There’s still much more that I plan on doing. I just feel like there’s a lot of growth to still go in my game.

“I’m not a spring chicken – but I still have a very, very bright future.”

Added Sevastova after the first-time meeting: “It was tough for sure, I had chances also in the first set, also the second. But how the first set went, it affected me in the second a little bit.”

Osaka becomes the youngest women’s finalist here since  the 19-year-old pair of Caroline Wozniacki and Yaninia Wickmayer played the 2009 final.

Osaka – whose father is American and who speaks little Japanese – is the first Japanese woman since the post-1968 Open era to book into a Grand Slam final, earning her win in 85 minutes over Keys. 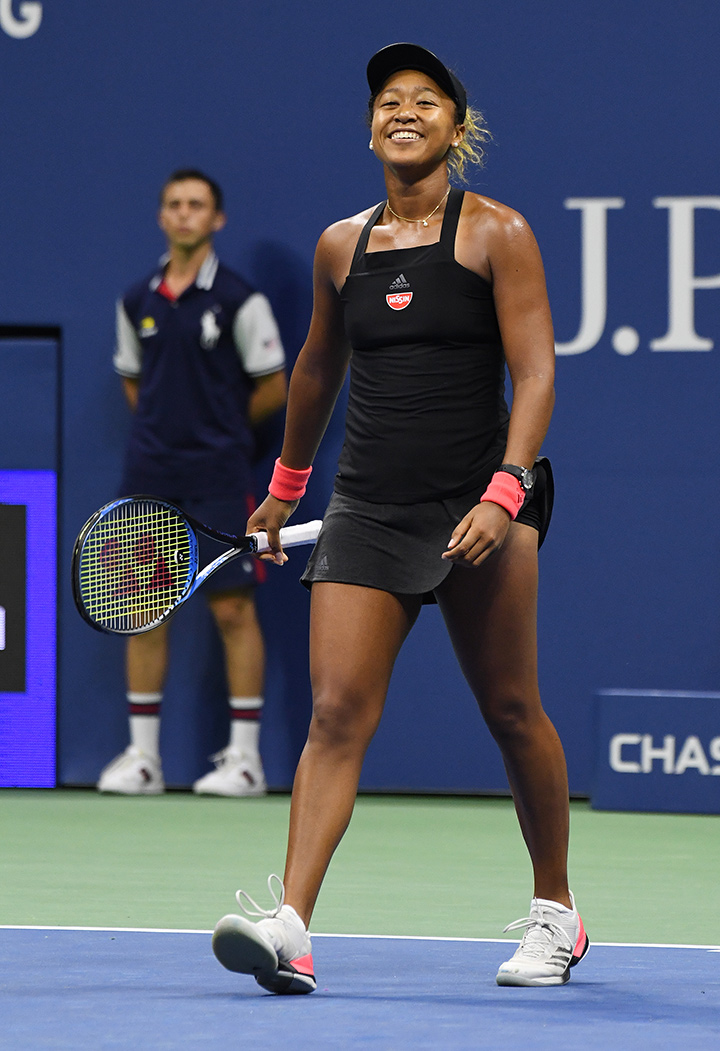 She held off all 13 break points against her serve to beat Keys for the first time after losing their initial three matches.

“I just tried to think that I’ve never been in this situation before, [and] I’m just really happy to be here.”

Osaka broke for 3-2 in the opening set and repeated to take early control of the semi-final after 37 minutes. 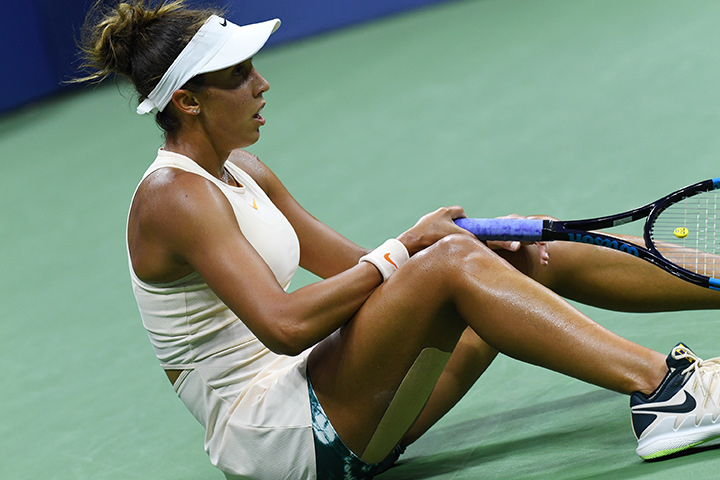 In the second, the favourable momentum built for the Asian, who broke in the first game to hand Osaka all of the chances.

“Every time I had a break point, it was an ace or a winner (from her opponent).  But you keep fighting. 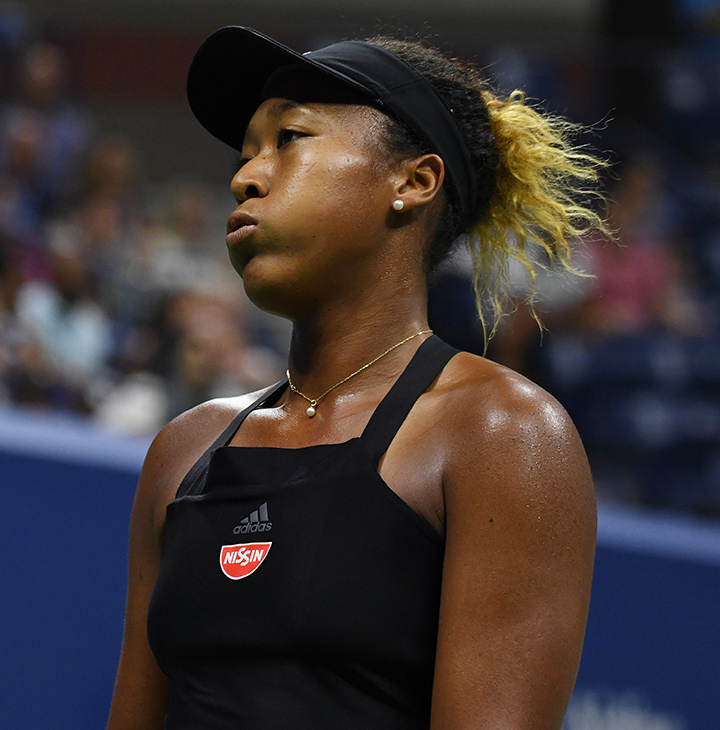 “You think she’s going to let up eventually, but she didn’t, so all credit to her.”