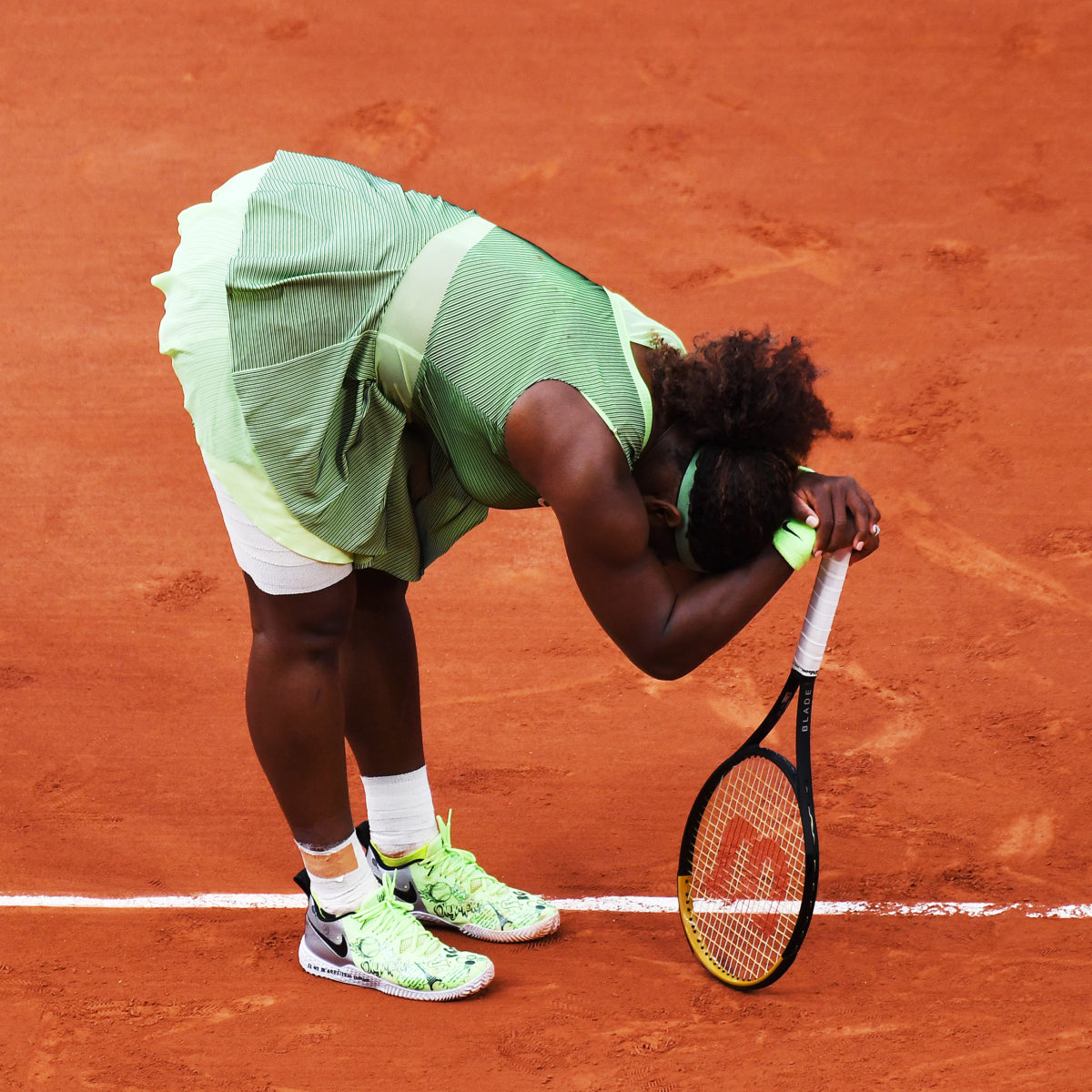 Venus Williams suffered another blow to her pride on Sunday as she took a 6-3, 7-5 loss to Kazakh Elena Rybakina to exit the French Open in the fourth round.

The American saw her dream of possibly setting the record for the most Grand Slam singles titles (24) dashed by a player born a year after her own debut at Roland Garros in 1998.

Rybakina held her nerve against the seventh seed, calmly winning the opening set in barely half an hour and coming back late after losing a second-set break to seal victory.

The winner broke the Williams serve to love in the penultimate game for a 6-5 lead and claimed victory a game later on the first of two match points as Williams drove a service return long.

“I’m so happy,” the 22-year-old winner said. “Today was amazing, Of course I was nervous in the last games,”

Rybakina is competing in only her second Paris edition while Williams own three titles from 19 appearances; she was also playing her 64th Grand Slam fourth round match.

Rybakina has reached the last eight without the loss of a set;

Main photo:- Is the end in sight for Serena Williams as she loses fourth round match – by Roger Parker International Sports Fotos Ltd