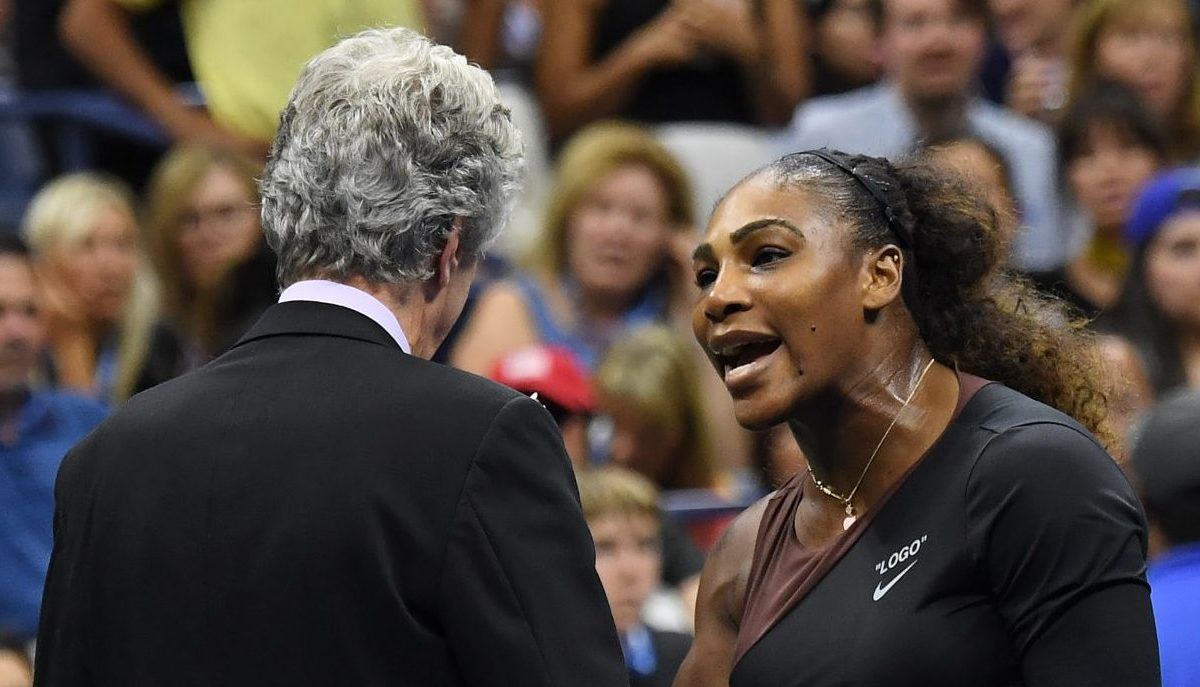 An ESPN documentary about Serena Williams’ infamous clash last year at the US Open final has claimed she sought out umpire Carlos Ramos after the match.

“After the match, Serena sought out Ramos in the referee’s lounge, and they talked behind closed doors for several minutes,” Van Natta Jr said.

“Two sources told me Serena told Ramos she respected him as an umpire but she did not agree with his calls.

“Ramos told Serena, ‘I have nothing against you personally, and I was just doing my job’.”

Meanwhile, US Tennis Association chief executive Stacey Allaster has stated Ramos will not umpire Serena or Venus Williams at this year’s event.

“We don’t need to go there,” Allaster told the New York Times.

“There are more than 900 matches here over the three weeks, and there are lots of matches for Carlos to do.

“We want to be focused on the competition and want to go forward.” Allaster said the decision was just for this year.