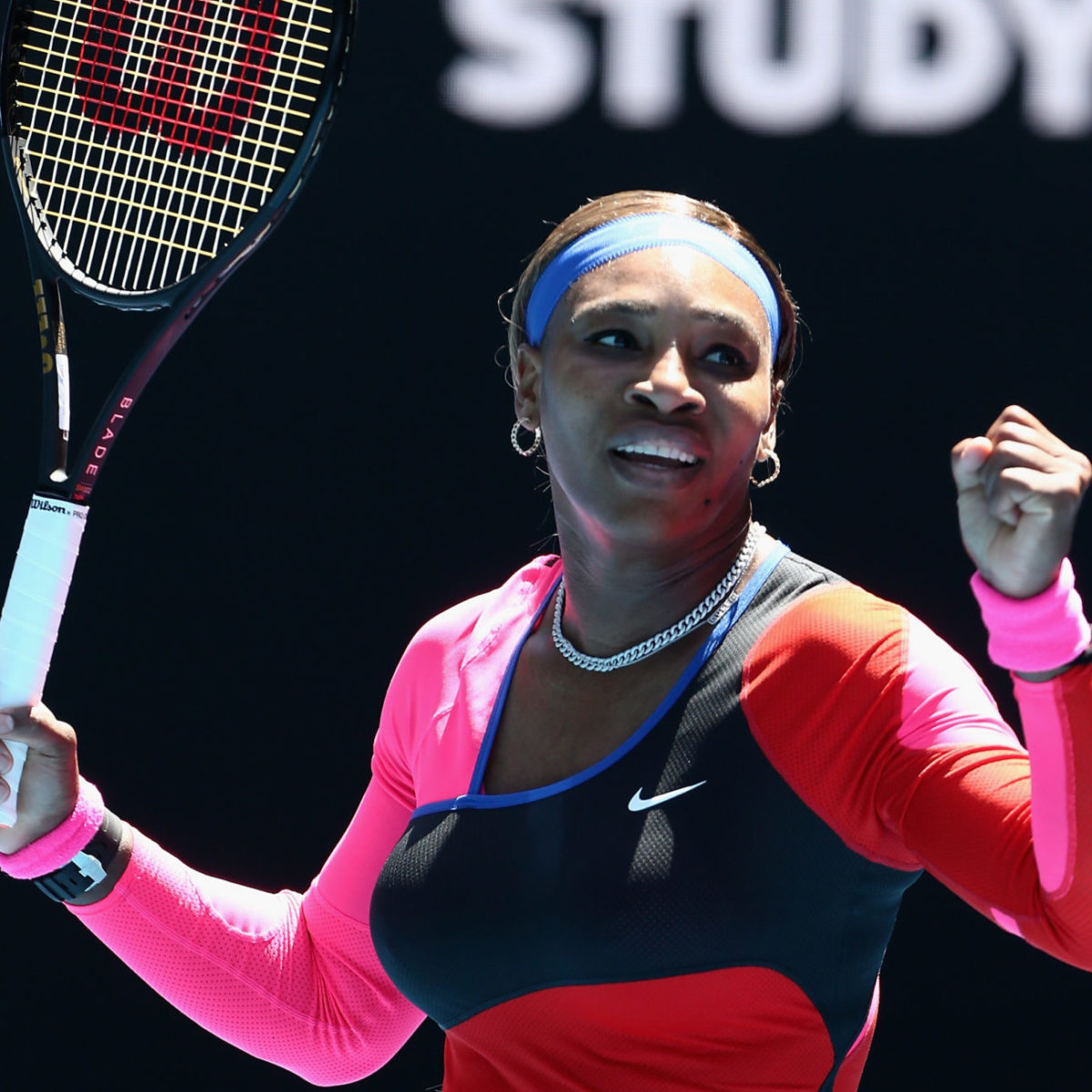 An uncharacteristic start from Serena Williams would have been her undoing at the Australian Open today.

Williams had 31 unforced errors before she eventually wore down tough Russian opponent Anastasia Potapova 7-6 (7/5), 6-2 in 97 minutes.

The 10th seed, who is chasing Margaret Court’s record 24 Grand Slam tally, was out-of-sorts in that first set.

Then Potapova, only 19, had a breakdown herself trying to serve out the first set as she hit five double faults.

Williams refocused, lifted the intensity, won a tiebreak and then won the deciding set in quick time.

Unaware of new lockdown rules, fans started to leave the arena before the game had ended – some to get flights interstate.

“I didn‘t know at all until the match was over. I think it’s good that I didn’t know,” she said.

“It’s rough. It’s going to be a rough few days for I think everyone. But we’ll hopefully get through it.”