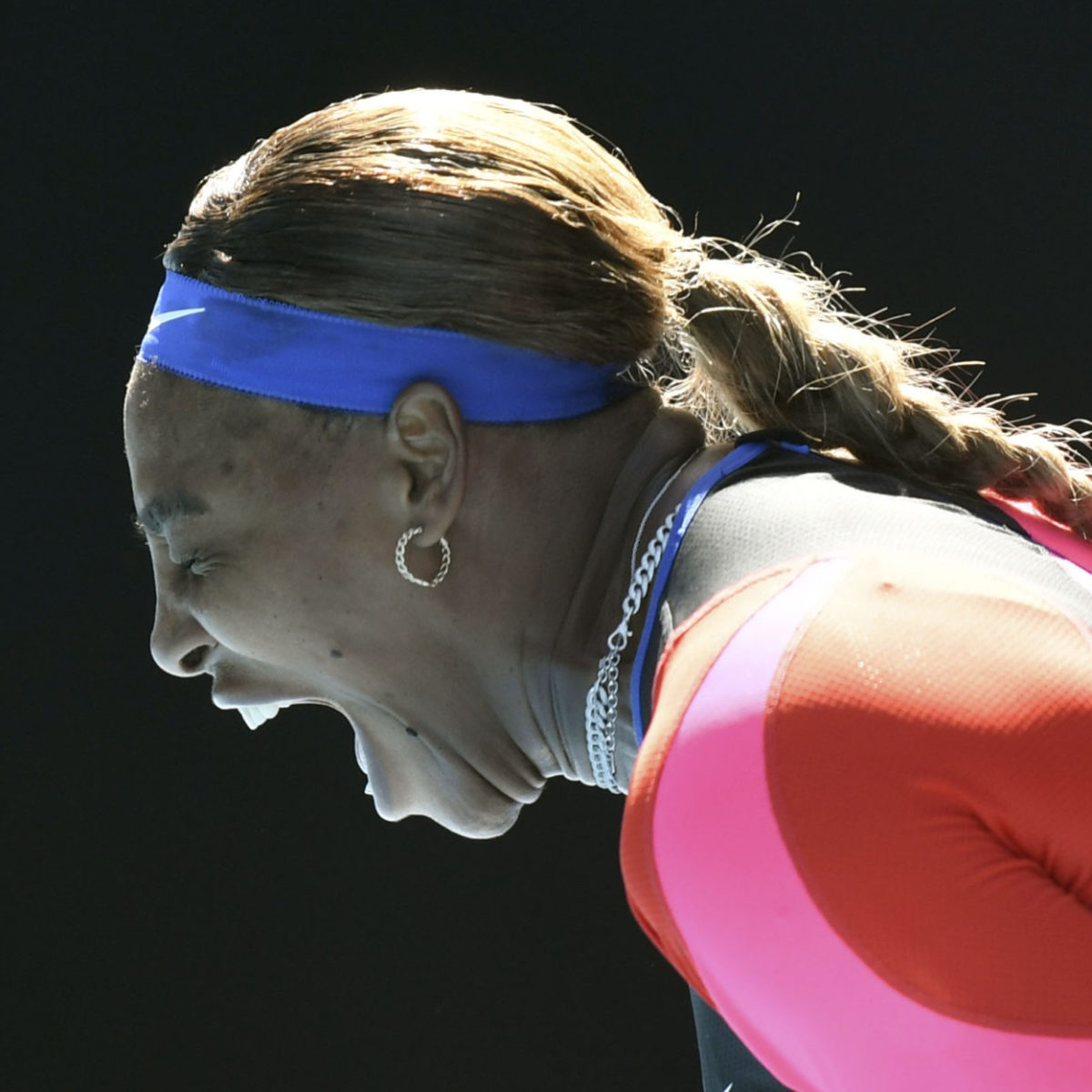 Two big hitters, two players on form – this was an explosive affair from the get-go as both traded shots before Williams edged ahead with a powerful service to keep Sabalenka at bay.

But the Belarusian grabbed two breaks in the second as Williams’ serve slowed and Sabalenka raced through the set to win comfortably.

It was the first set Williams has lost this tournament.

But, even at 39 Serena Williams is a powerful athlete and she surprised Sabalenka in the third racing ahead to 4-1.

Sabalenka was not done and a series of powerful ground strokes pulled her back to 4-3 before Williams won four points in a row to hold for 5-4.

A double fault and two forehand errors proved Sabalenka’s undoing as Williams clinched victory to set up a quarterfinal clash with either Iga Swiatek or Simona Halep.

“I am happy to get through that one. I knew it wasn’t going to be easy,” Williams said.

“She was teeing off on every shot.”

“The games that I lost super close, one shot here and one shot here, [I thought] ‘Serena, you are so close, you have to keep going’.

“[The second set] could have gone either way. I was like, ‘Come on, Serena. Come on, you can do this. Just try to stay in there’.”