Williams pair split the difference in Parma first round 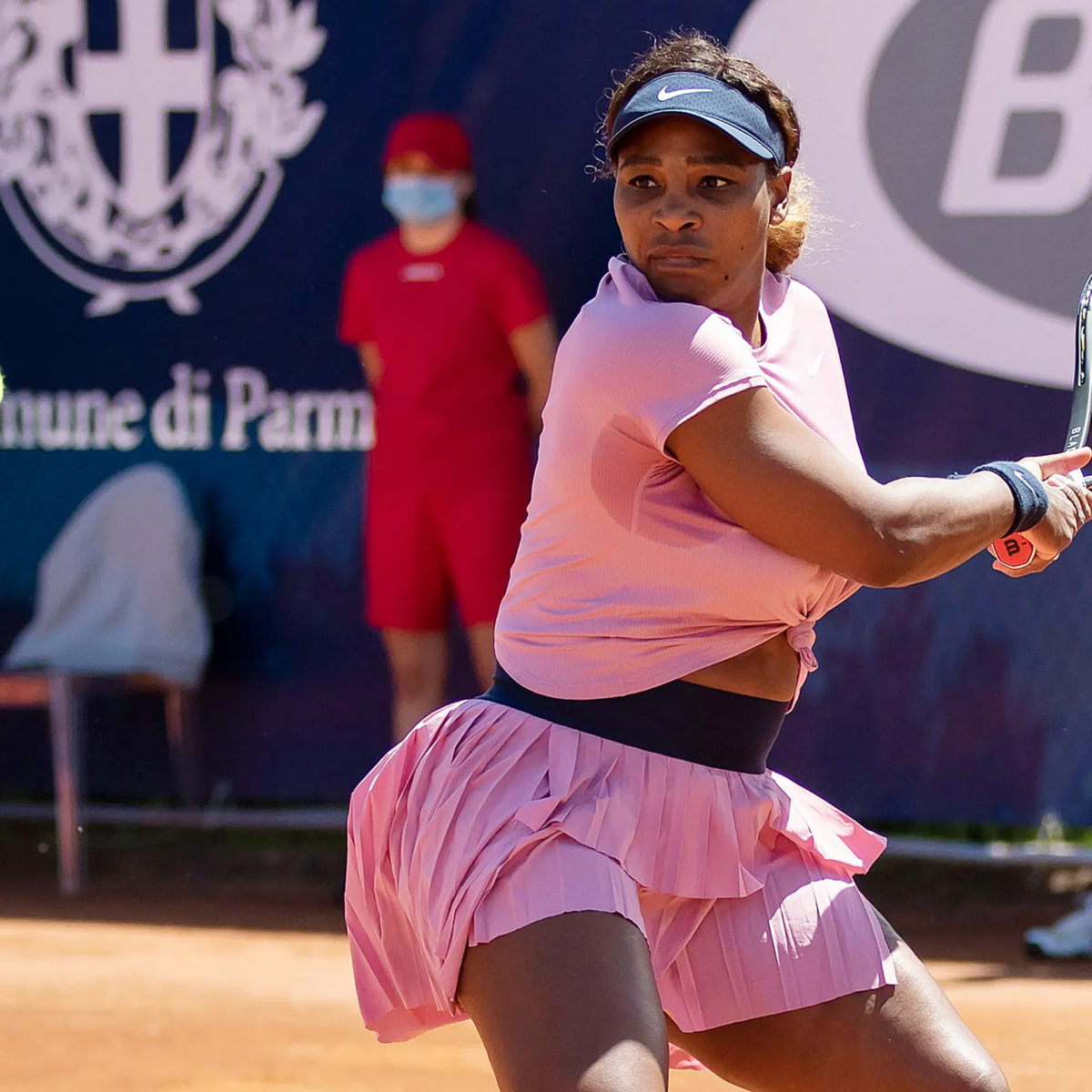 Serena Williams survived nicely into the second round of the Emilia-Romagna Open on Monday while elder sister Venus was taken down for a fourth time by the same opponent.

“She told me that I’m a good player; it was fantastic to talk to her.”

But there was bad news for the 40-year-old Venus, who lost for the fifth time in seven matches this season, going down 5-7, 6-2, 6-2 to Anna Karolina Schmiedlova in just under two and three-quarter hours.

The Slovak seems to have the veteran figured out after winning their last four meetings and standing 4-1 in the competition. In addition she has come from a set down against Williams on three occasions.

Schmiedlova wasted three set points to drop the opener before turning the tables for victory, breaking the wild card eight times from a massive 19 chances. 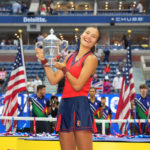