Williams into US Open quarter-finals

Serena Williams shot out of the blocks with an 18-minute first set, but found her pace slowed by Kaia Kanepi before thrashing out a 6-0 4-6 6-3 fourth-round win over the potential Estonian spoiler at the US Open on Sunday.

The over-30 battle moved Williams closer in her attempt to equal the all-time record of Grand Slam singles championships at 24. 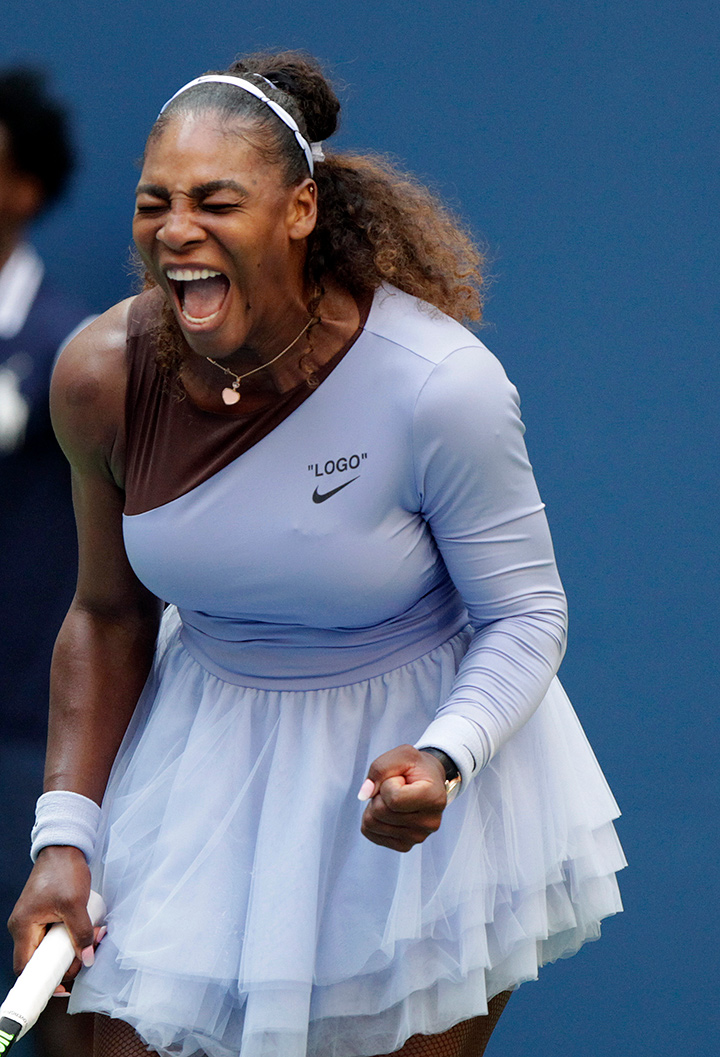 But the 44th-ranked Kanepi put of a fight as she worked to duplicate her first-round shock defeat of top seeded world No. 1 Simona Halep. 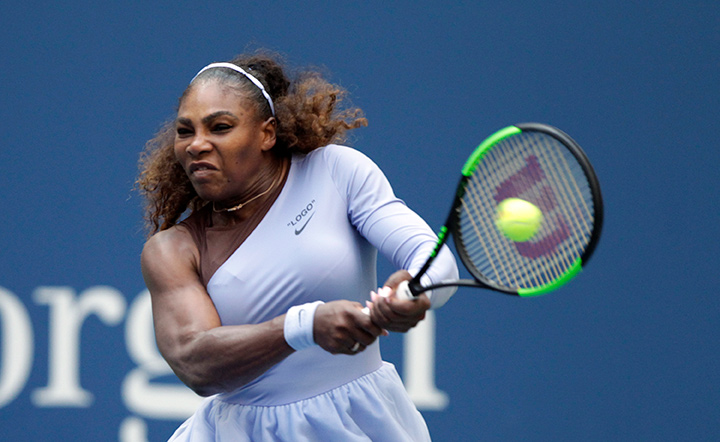 “It wasn’t an easy match, she obviously knows how to play,” Williams said after her 18-ace winning effort. “I was just happy to get through it.”

Williams dominated at the start, winning the opener with the loss of just two points on serve. 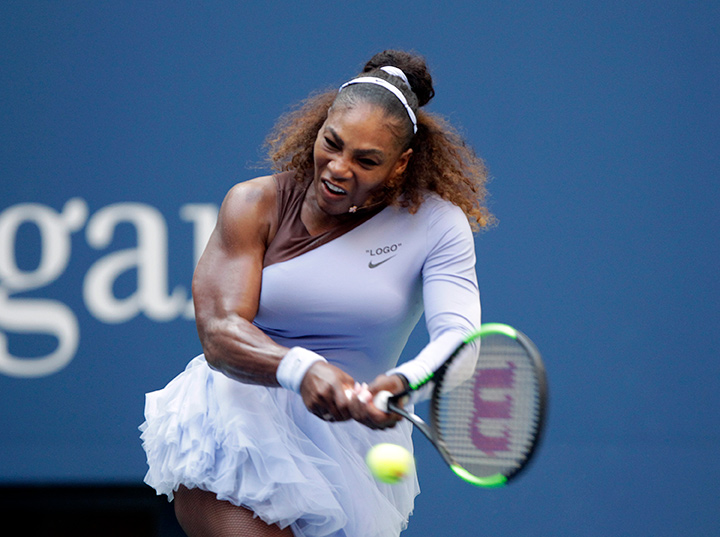 But Kanepi broke to start the second in a quick reversal of form and squared the contest at a set each after racing to a 5-2 lead.

It took a big effort from Williams in the third set to secure the win and advance. 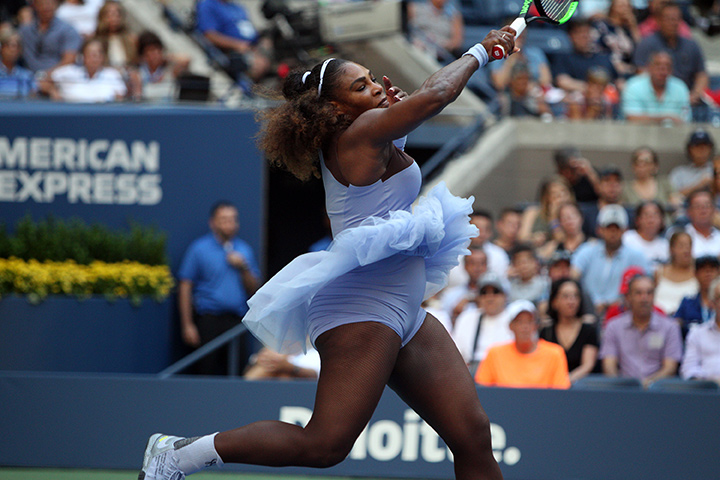 Williams will face a quarter-final against Karolina Pliskova after the eighth seed defeated Australian Ash Barty 6-4, 6-4.

“I really was feeling great that year. I’m feeling great now, too,” Pliskova, who beat Williams in a semi-final here two years ago, said.

“I know Serena was the best at that time, but I just wanted to win – I won, because I believed I have a chance. I have a game to beat her.”

Latvia’s Anastasija Sevastova sent another seed packing as she put out No. 7 by a 6-3, 1-6, 6-0 scoreline to reach the last eight her for a third straight year..

Holder Sloane Stephens defeated Elise Mertens without drama, 6-3, 6-3 as she knocked out the holder of three titles this season who played in the last four at the Australian Open. 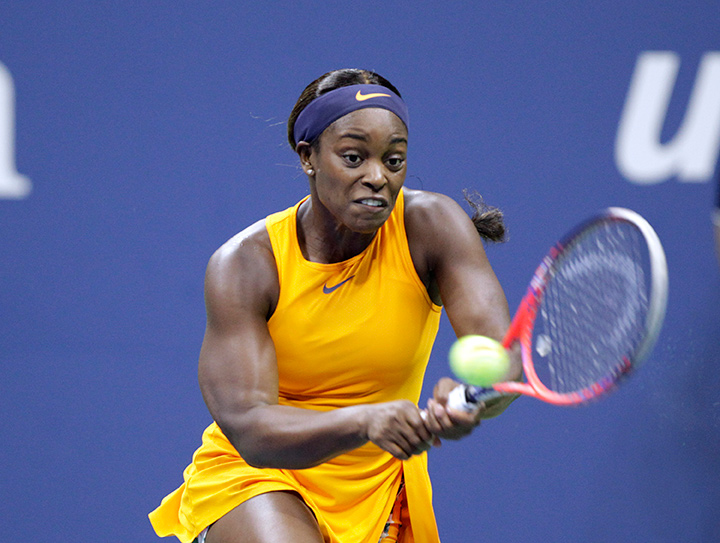 The 86-minute win counted as revenge for a Cincinnati loss to the Belgian by the American.

“She beat me two weeks ago so I knew that I had to come here and fight and do my best,” Stephens said. “I played a solid match so I couldn’t really ask for any more. 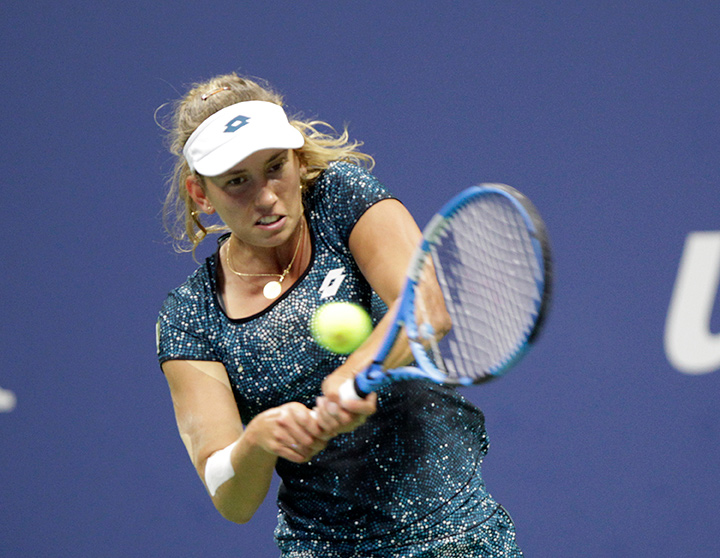 “Just get your racquet on it, make a play on the ball, make your opponent play an extra ball. That’s the most important thing to me.”

Stephens remains the target as the second week begins with her third seeding the top one still in circulation after various knockouts of higher seeds.

She plays Sevastova for a place in the semis.