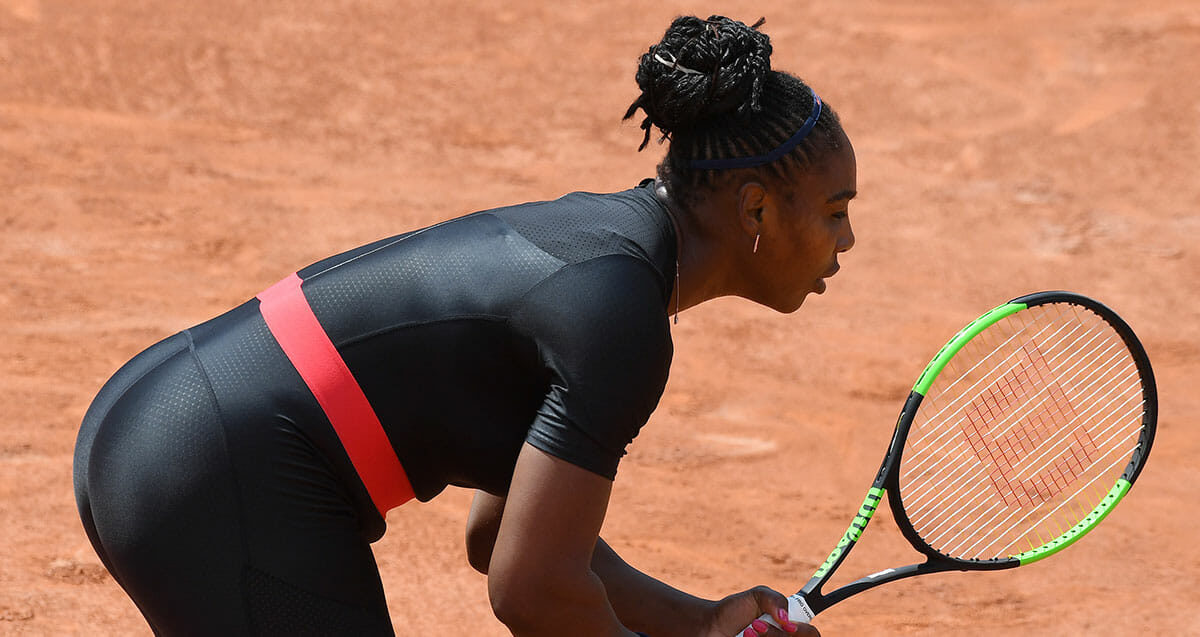 Seven-times Wimbledon champion Serena Williams has been controversially seeded 25th at this year’s tournament, which starts on Monday, despite being only 183 in current world rankings.

The ranking means Williams, 36, and a winner in 2016, will avoid many of the big names until the third round.

World No.1 Simona Halep is top seed in the women’s singles with 2017 champion Garbine Muguruza at three.

Defending champion Roger Federer tops the men’s seeds even though Spaniard Rafael Nadal knocked him off top spot in the rankings earlier this week.

The All England Club’s seedings committee met earlier this week to decide whether to break from the WTA rankings and seed Williams, who was absent last year because of her pregnancy.

Williams does enjoy so e protection from the ranking system in that she can enter the grand slams without having to qualify, but it does not automatically mean she can be given a seeded position.

At the French Open last month, she reached the fourth round before pulling out before her match against Russian Maria Sharapova.

[quote]The move has split the tennis world with many saying her seeding is unfair.[/quote]

Slovakian Dominika Cibulkova, the player most disadvantaged by the decision as she would have taken the last seeded spot. 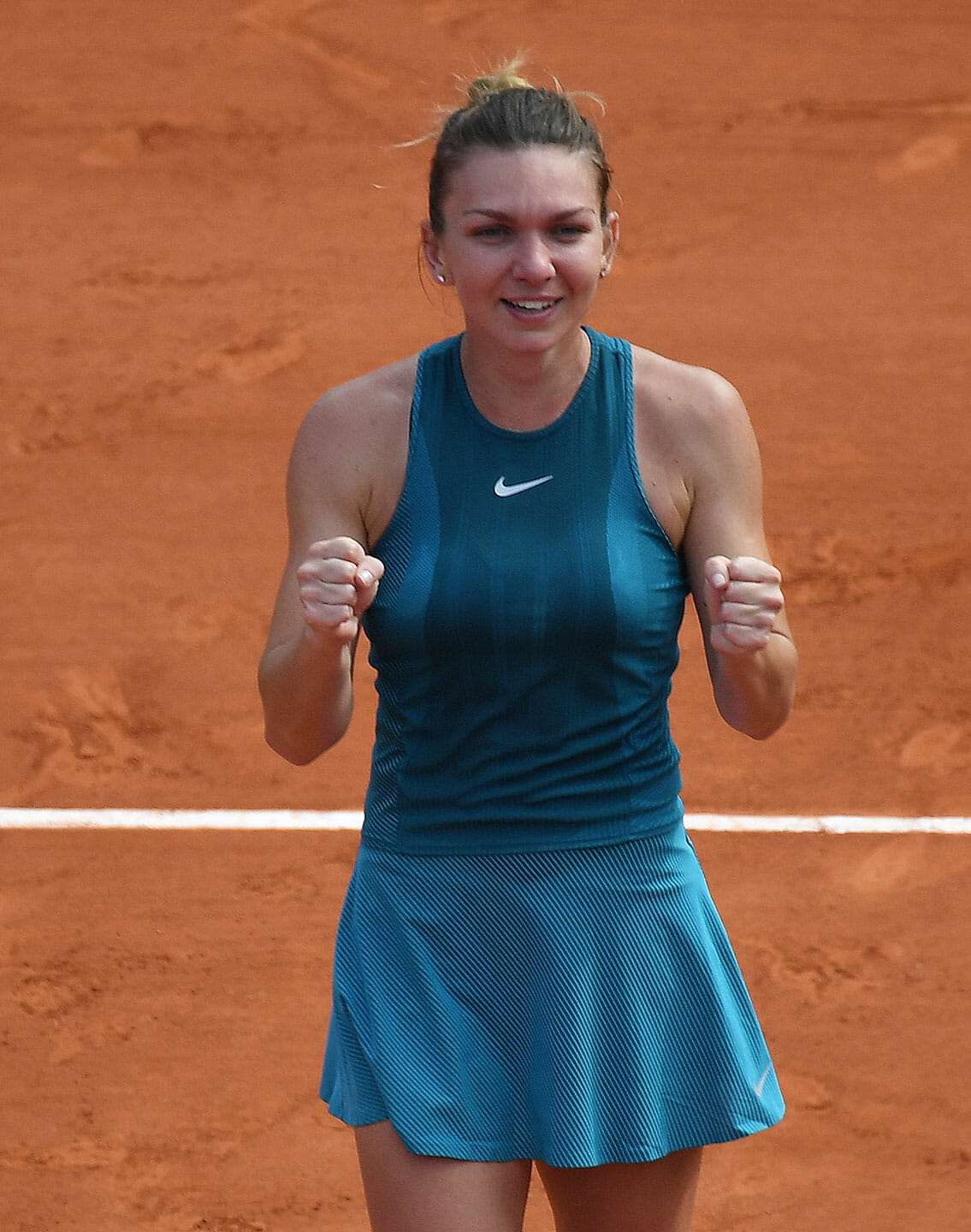 Unless a seed withdraws before the start Cibulkova could now potentially face Halep, or Williams, in the first round.

“I think it’s now right that WTA offers a protected ranking. I think that’s good. But I think this is a little bit of a different story,” she said at the Eastbourne championships.

“Why should I not be seeded if I have the right to be?

“I think if it was a different player, not her, I think she would not be seeded. It’s just because she won it many times and she’s Serena Williams. So I think that’s why.” 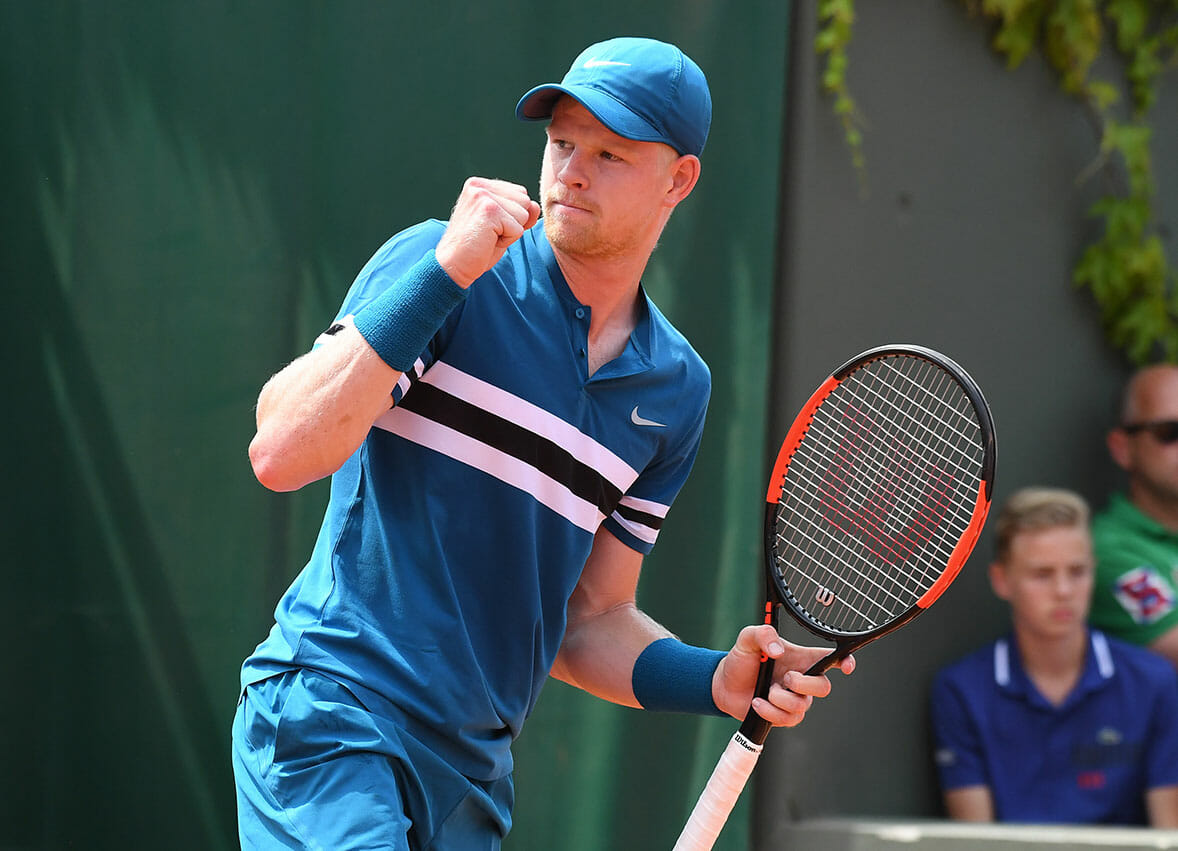 British No.1’s Johanna Konta and Kyle Edmund – the latter of whom is the world number 18 – are seeded 22nd in their respective draws.

Because of different rules in the two draws, Andy Murray cannot be seeded as he sits outside the top 32 in the rankings. Britain’s three-time Grand Slam champion is returning from a hip injury.