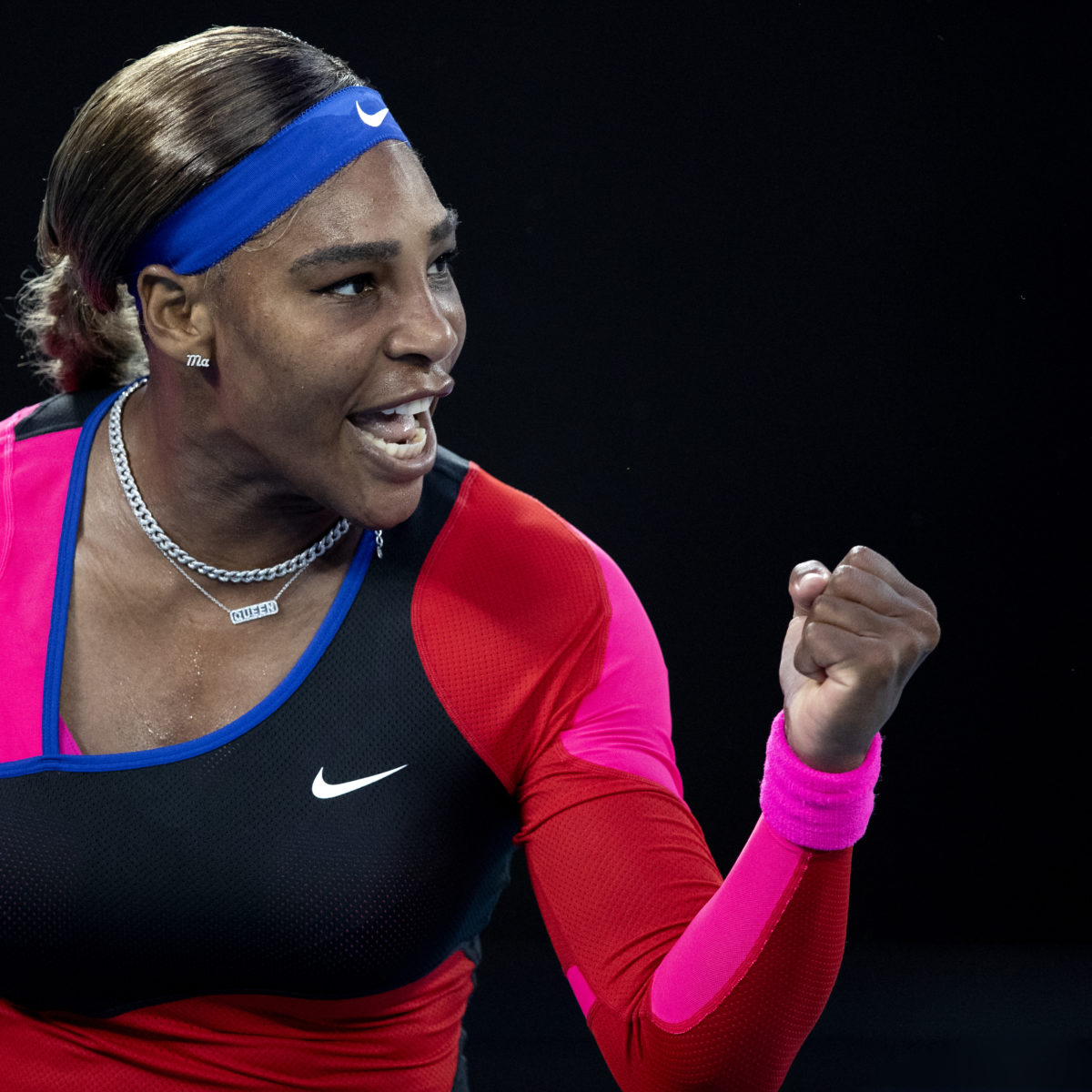 Victory keeps the 39-year-old American in the chase for a record 24th Grand Slam singles title after winning No. 23 four years ago here.

The 11th-ranked Williams is back in the ranking Top 10 after winning her fourth-round match in an event being played without spectators due to another COVID-19 lockdown in the state of Victoria.

Seven-time Melbourne champion Williams overcame more than 30 unforced errors as she won a 10th match from 12 played against former No. 1 Halep.

Halep, the 2019 Wimbledon champion over Williams, lost serve four times in the second set to give her opponent an open door into the final four.

Williams has now won three of her four meetings at the majors against Romanian Halep.

Williams will bid for the semi-finals against Naomi Osaka, who defeated Taiwan’s’ Hsieh Su-wei  6-2, 6-2.