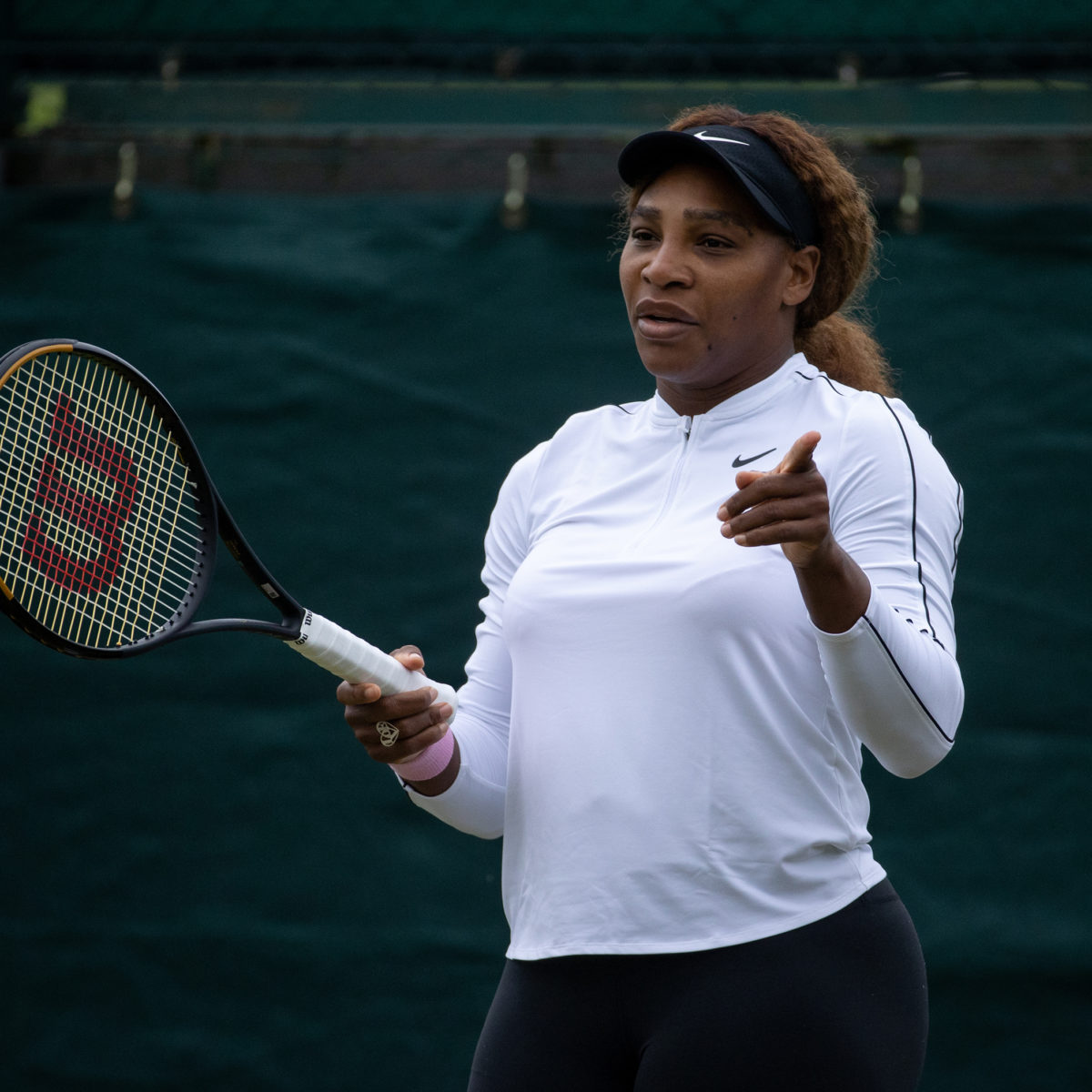 Serena Williams played and won her first match in almost a year, then confessed she was not sure of ever making a return to tennis.

The 23-time Grand Slam winner teamed with WTA No. 3 Ons Jabeur managed three-set doubles success at Eastbourne, the event which will serve as the only match play for the 40-year-old Williams prior to Monday’s Wimbledon start.

The former No. 1 now ranked outside the Top 900 after her voluntary year off court, revealed she was never sure of stepping back into the game.

“”Did I ever doubt I would return? Absolutely, for sure,” she said.

“I would be dishonest if I said it wasn’t… now my body feels great.

“I definitely felt good out there and I was talking with Ons in the first set saying ‘we’re not playing bad’ because they were just playing really good in that first set.

“But obviously winning, getting more balls and playing a little bit more made us feel a lot better. It definitely felt reassuring. It has been clicking in practice and now it seems like it is clicking.”

Williams was handed a wild card to play Wimbledon; she won the last of her Grand Slam titles half a decade ago and has since then played four finals and two semi-finals at the majors.