Williams comeback to start in Australia with Federer

The Hopman Cup has scored a coup for its upcoming final edition, with Serena Williams set to feature at the eight-nation team even in January along with Roger Federer.

While the Swiss has been confirmed for months as he defends his nations; title along with Belinda Bencic, the Williams signing came as a revelation. 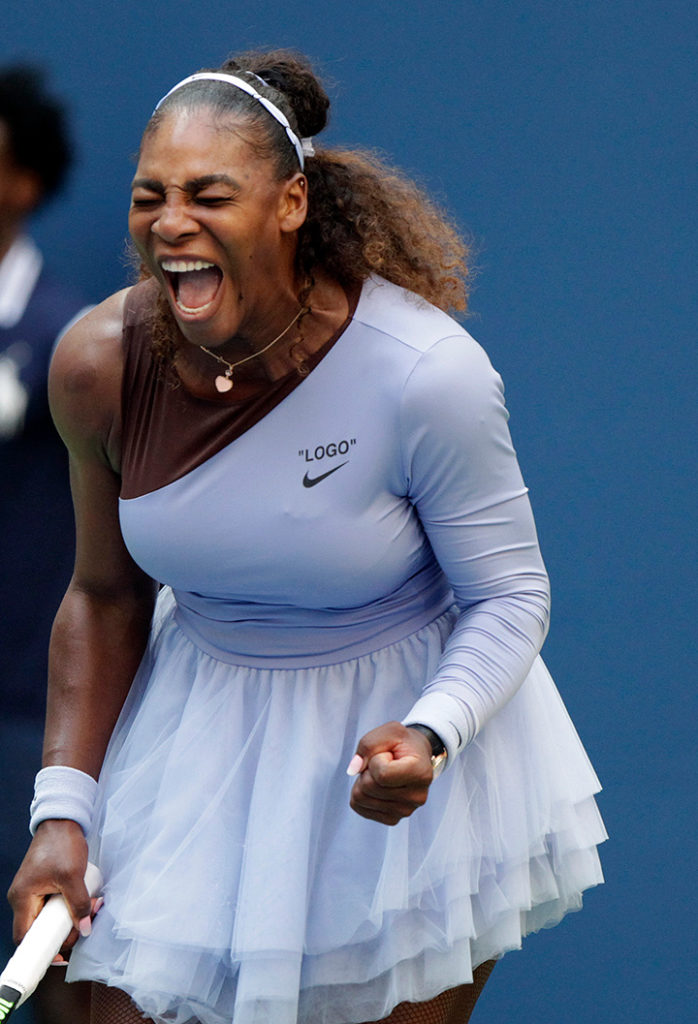 After her US Open finalist meltdown in defeat, the tennis future of the 37-year-old mother remained somewhat in doubt; Williams shut down her season last month, not having played since losing to Naomi Osaka in New York in a bad-tempered meltdown display.

Williams last competed in Australia when she won the Melbourne title in 2017.

The Hopman is being killed after three decades as Tennis Australia go with an untested plan by the ATP to revive the defunct World Team Cup, placing it in January and wiping out three weeks of existing competition prior to the Open start from 2020.

Williams will compete in the Western Australia capital for a fifth time, last playing here in 2016.

“I always enjoy playing in front of the crowd at the Perth Arena,” Williams said.

“Aussie fans are always so warm and supportive and the Hopman Cup has always given me a great start to the season, especially ahead of the Australian Open.”

“I haven’t played with (teammate) Frances (Tiafoe) in mixed doubles before, but have watched him from afar this year. He has a very bright future and I’m looking forward to being on court with him, it will be a lot of fun.”

Besides Federer and Bencic, 2018 finalist Germany will repeat its lineup as treble Grand Slam winner Angelique Kerber and Alexander Zverev return, both ranked inside the top five.

The US face Switzerland in a key early match at the round-robin start, with that contest set for New Year’s Day.

Australia will be represented by 19th-ranked Ash Barty and Perth’s Matt Ebden, while two-time grand Slam winner Garbine Muguruza and former world No.3 David Ferrer make their debut for Spain.

Greece is back in the lineup through breakthrough players and childhood friends Stefanos Tsitsipas and Maria Sakkari, while France are represented through 2017 Davis Cup champion Lucas Pouille and Alize Cornet, who played on the 2014 winning Hopman side.

Great Britain’s Cameron Norrie and Katie Boulter round out the field for 2019.

Tournament director Paul Kilderry is pleased to welcome the world’s best back to Perth once again.
“The Hopman Cup will welcome two of the greatest tennis players in history to Western Australia in 2019.

“Serena Williams will be back alongside debutant Frances Tiafoe for the United States. They join our reigning champions Roger Federer and Belinda Bencic of Switzerland.