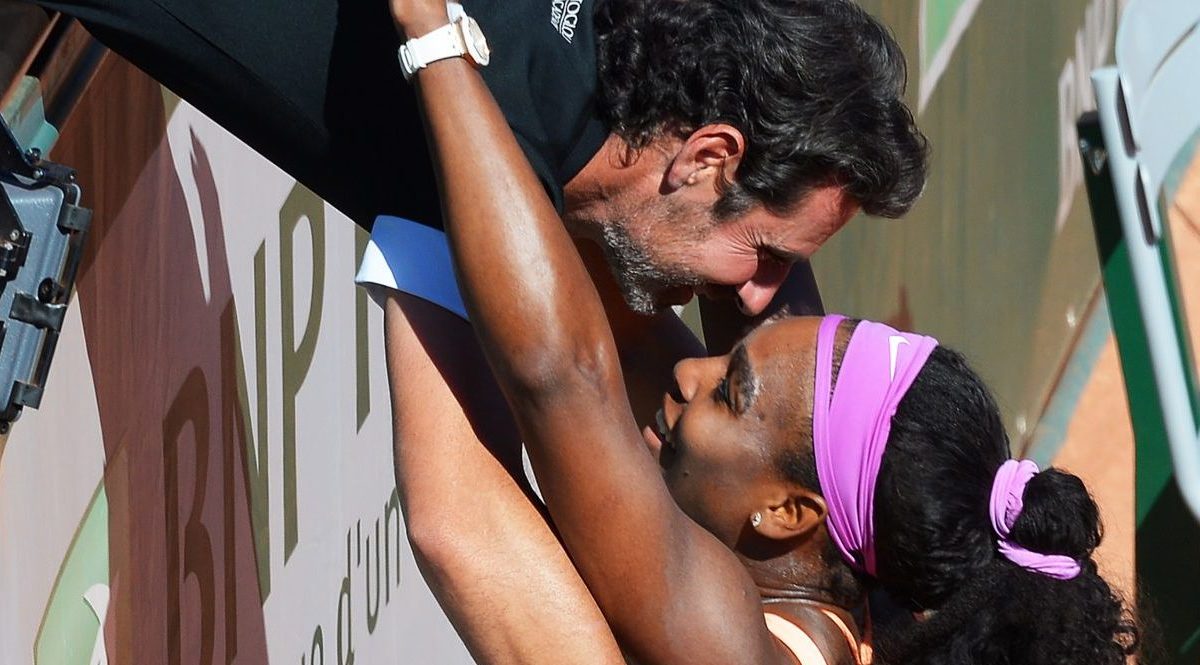 Mouratoglou says coaches should be allowed to coach

The coach whose sideline signals sent Serena Williams into a meltdown which wrecked the US Open final last month has called for a rule change to allow help from the player box during the heat of a match.

Frenchman Patrick Mouratoglou makes no secret of the fact that he was sending advice via hand signals to his client, with Williams called out for the infraction by chair umpire Carlos Ramos and given a warning.

That minor sanction — a daily occurrence at courts all over the world on all levels of the professional circuits – sent the American former No. 1 into meltdown, resulting in a point and game penalty and a tearful, ill-temper title loss to newcomer Naomi Osaka.

Williams has not been near a court since and ended her season early in a huff days after the astounding incident. She was fined $17,000.

Now Mourtoglou is justifying his actions with a wide-rankings call for coaching to be legalised during matches — as in many other sports. He made his case on Twitter.

“Authorising coaching in competition and actually staging it so that the viewers can enjoy it as a show would ensure it remains pivotal in the sport,” the coach wrote.

He called tennis “just about the only sport” where coaching is banned, with football, basketball and boxing all allowing mentors to give advice during competition. He also cited cycling, where competitors speak by radio to their teams; Formula 1 does the same.

Williams is expected to make a return to competitive tennis at the Hopman Cup in Perth, Western Australia on December 30 — before moving on to compete at the Australian Open in January.