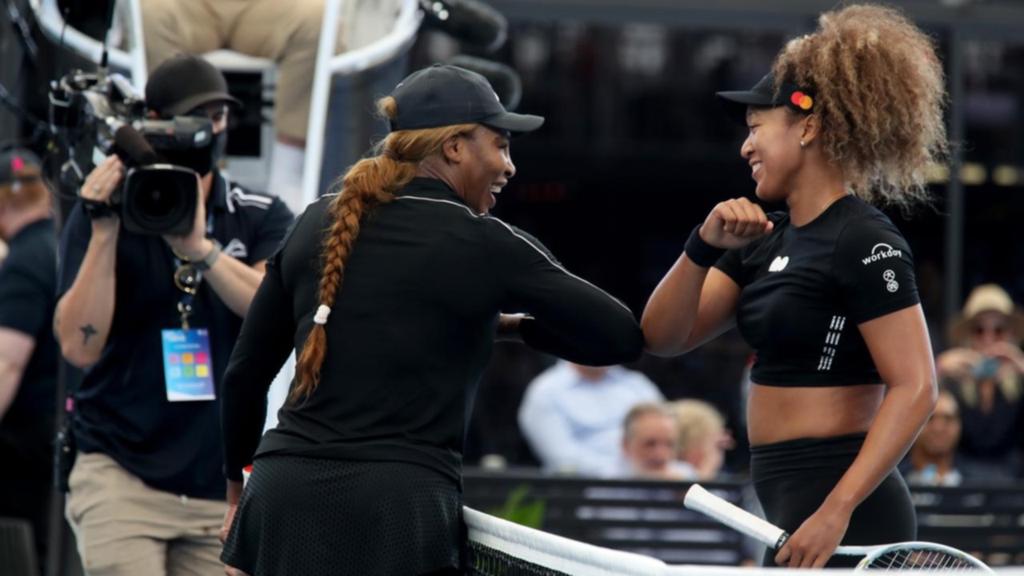 Serena Williams marked release from quarantine with a 6-2, 2-6, 7-6 (10-7) win against Naomi Osaka in an exhibition match in Adelaide.

Williams started the better, winning the opening set with ease after opening up a 4-2 lead ad forcing Osaka errors. Another in game eight saw Williams wrap up the set in under 25 minutes.

Osaka made a better start in the second set and broke her opponent in the first game after a double fault from Williams.

The Japanese star took a 3-1 lead and never looked back, sealing the set with a service winner.

Williams then finished off a tight third set, winning the match tie break 10-7.

Both players now move on to two WTA 500 events in Melbourne next week. 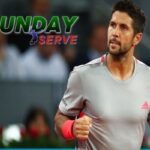